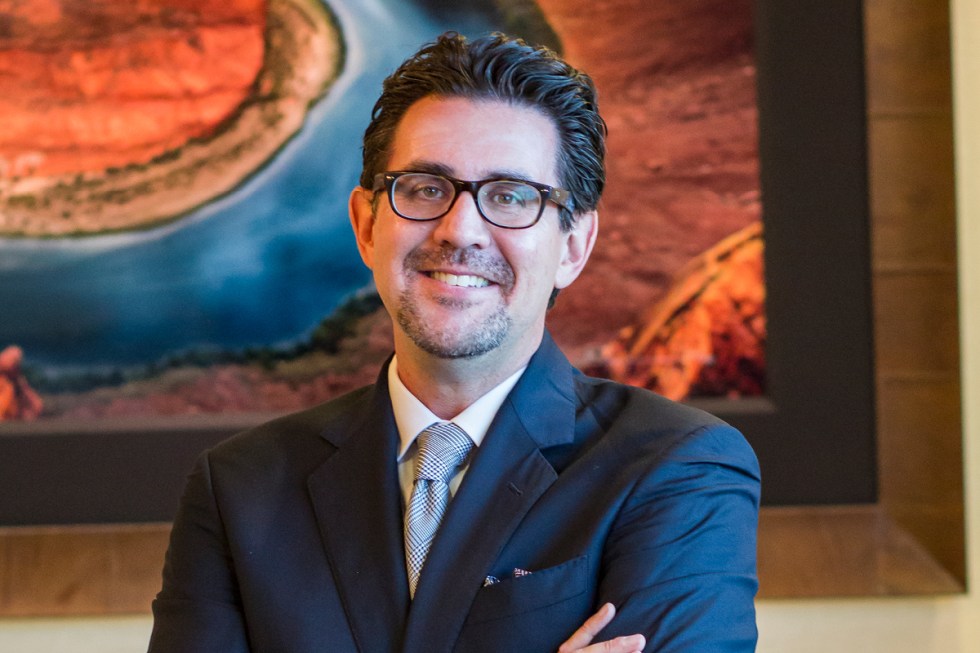 Over the past century, Las Vegas has transformed from a dusty railroad town into the world’s premier tourism and convention destination. That growth, however, has not been linear. The region’s economy has experienced countless ups and downs that commonly mirrored the nation’s trajectory, each time rising to greater economic heights. Yet there has been no shortage of skeptical outsiders eager to write an epitaph for Las Vegas.

Since its founding in 1905, Las Vegas has often been cast as a hopeful boom town in the desert that couldn’t quite meet aspirations. While history has proven quite the opposite, each new downturn seems to reignite the notion that Las Vegas doesn’t have the cards and is about to fold.

As far back as 1931, a Utah newspaper wrote that Las Vegas was a “Boomless City” and a “dud” where workers struggled to find jobs. The same month the article was published, construction started on Hoover Dam and  gambling was legalized, which together helped Southern Nevada weather the Great Depression and set the stage for our tourism-based economy. Later that year, the New York Times declared that the gambling business wasn’t what it used to be, and that Las Vegas and Reno were “flops” in their very first year of legalized gaming.

During the 1940s, the seeds of the modern Las Vegas Strip were planted with the development of resorts such as the El Rancho, the Frontier and the Flamingo. Yet in 1949, a California newspaper declared “the boom is over” for the town of 26,000 and that the $16 million spent annually by visitors was “not a trustworthy industry.” Last year, the 42.5 million Las Vegas visitors spent that much in a single afternoon.

More epitaphs followed in the national press.  In 1950, Newsweek ran an article under the headline “Las Vegas Twilight.” Five years later, Life magazine featured a cover story titled “Las Vegas – Is Boom Overextended?” Through the decades, writers had a field day tying gambling vernacular to the current fortunes of Las Vegas. The Chicago Tribune declared “economy deals Las Vegas a losing hand” in 1982, and a year later stated Las Vegas casinos were “running out of luck” as high rollers diverted to Atlantic City.

The 2000s saw the rise of casino gaming on Native American land, viewed by some as an existential threat to the city’s bottom line. In 2004, Time magazine proclaimed, “The Strip is Back!” in an article detailing the “sin and sensation” that marked the latest Las Vegas boom. Then, five years later, Time published its  infamous “Less Vegas” cover story that called our city “The world’s greatest ghost town in waiting.” Since then, Las Vegas has added 300,000 residents and 225,000 jobs (preCOVID-19).

For more than a century, the national fascination with Las Vegas has been a constant, perhaps because we are like no other city in the country. Another constant has been the city’s ability to adapt to an ever-changing world and evolve to meet new consumer demands and tastes. This is how we have not only survived, but thrived, in the ever more competitive world of travel, entertainment and tourism decade after decade.

The current economic crisis is unlike any other faced by Las Vegas. We are confronted with an uncertain and uneven economic recovery that will be determined largely by the success of science, but we will double down on our strengths and our adaptability to evolve for whatever comes next. That may very well be a very different looking economy, both within our core tourism industry and throughout the region as a whole, but it also means a stronger economy positioned for another extended run of success.

I’m waiting pensively for the inevitable story about this being the end of Las Vegas’ good fortune, which I am certain will say we rolled snake eyes, busted or suffered a bad beat. That said, what I am truly looking forward to is the day when we can add that story to the list above and marvel once again at how whenever Las Vegas is counted out, we double down and come back stronger.