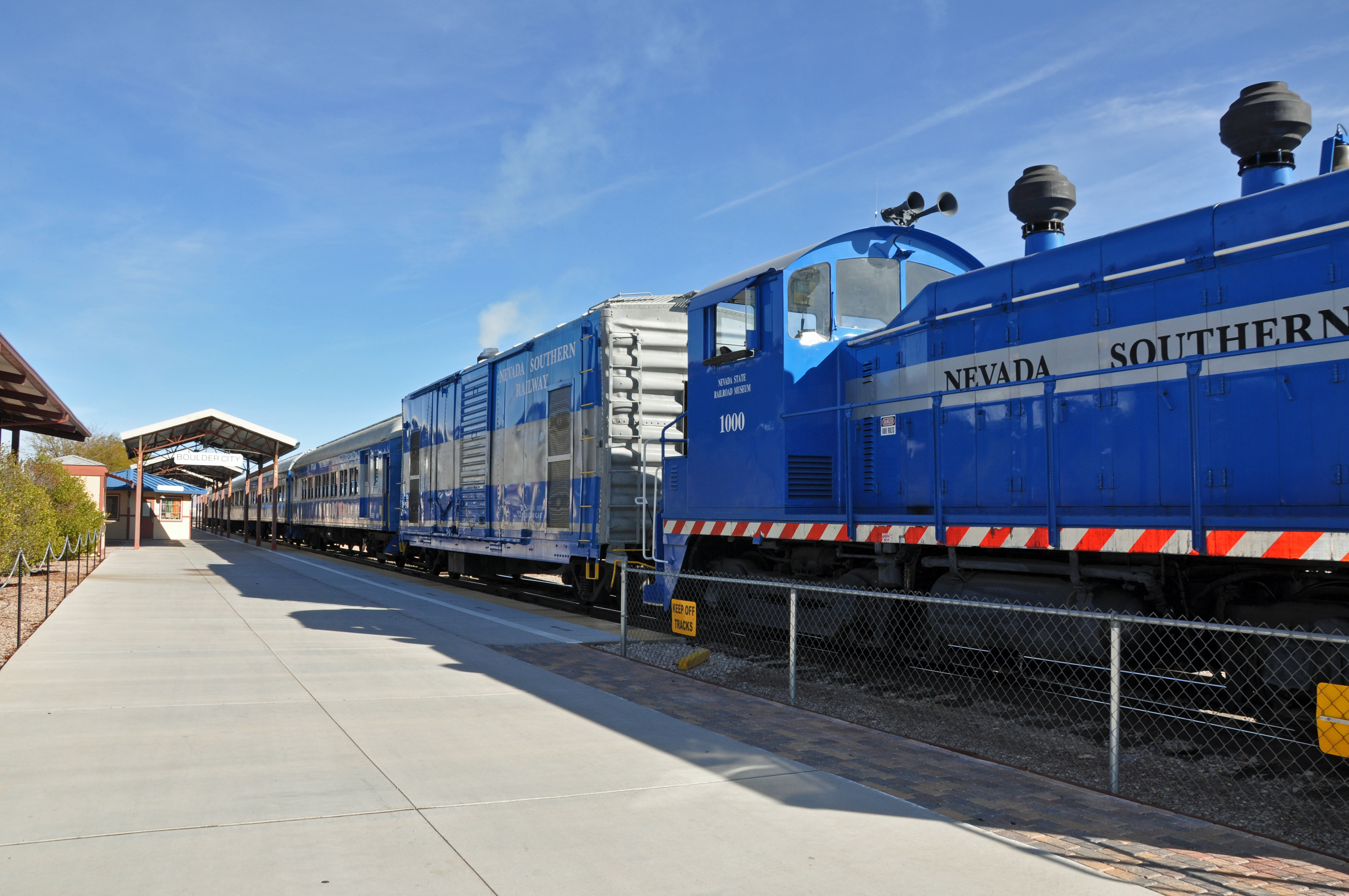 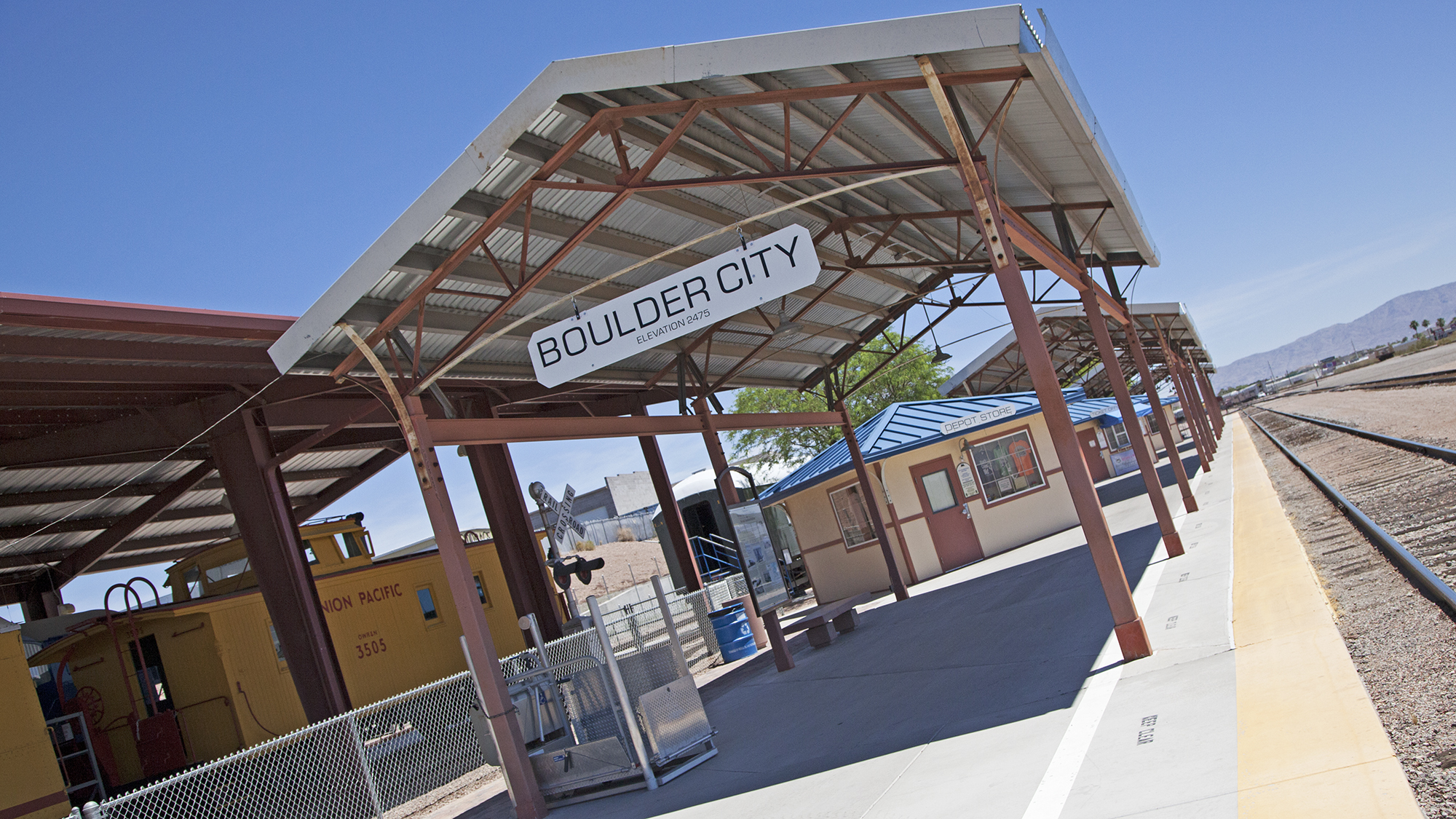 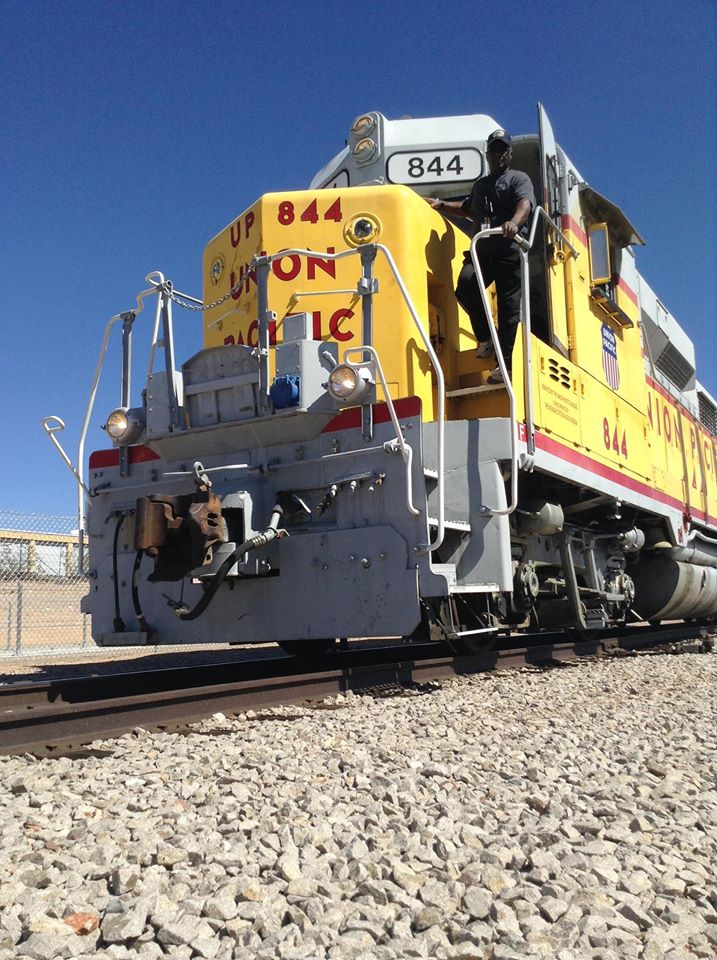 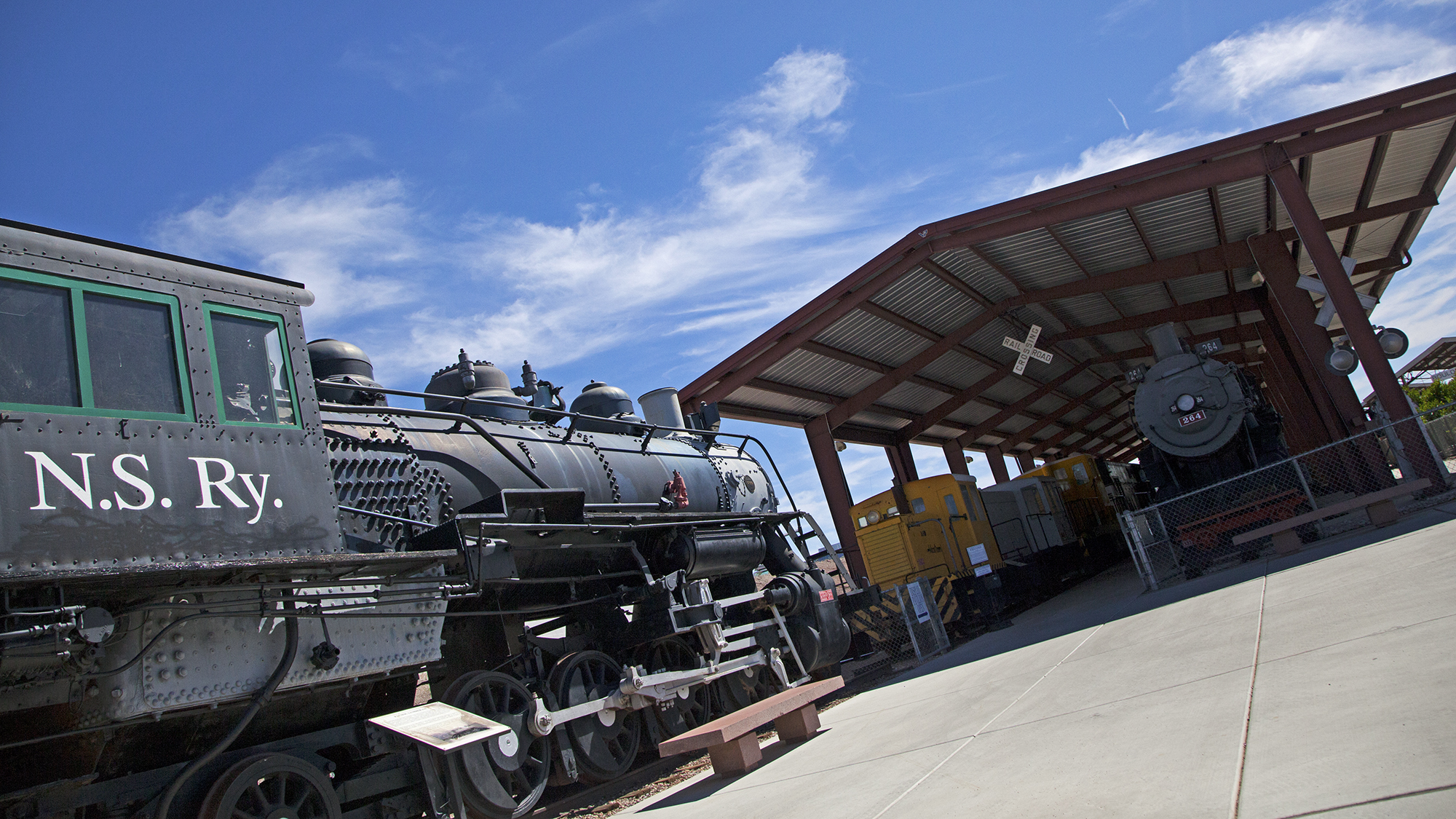 The railroad historically brought growth and prosperity to Southern Nevada and was a main factor in the successful construction of Hoover Dam in the 1930s. The Nevada State Railroad Museum in Boulder City showcases the importance of the railroad to the region’s development with interactive exhibits and some of the most unique railroad equipment of the 20th century.

The number of train enthusiasts climbing aboard the vintage rail cars at the Nevada State Railroad Museum in Boulder City has exploded from around 2,000 when it opened 17 years ago to more than 40,000 annual visitors.

This uptick in railway enthusiasts has brought the need to expand the museum’s exhibit space and rail lines.

The Railroad Museum is working with Boulder City and Henderson along with museum stakeholders to reflect the crucial role that the Boulder City Branch line played in the construction of the Hoover Dam.

“Working with officials from the Boulder City Chamber we undertook a master planning effort to see how the museum might expand while at the same time better serve the community,” said Peter Barton, administrator for the Nevada Division of Museums and History.

The museum was not built to handle the large crowds that come to climb on the rail cars and peek into the past. There are no indoor waiting room facilities where visitors can escape the blazing summer heat or chilly wind of winter.

“It lacks more traditional interpretive exhibits places where the stories of the people who built, maintained, ran and used the railroad can be told,” Barton said.

The new museum will be completed in three phases. The first will be a 10,000-square-foot visitor center, meeting rooms, interpretive exhibits, ample waiting areas and an outdoor arrival plaza.

“This, together with the possibility of longer train rides over the new bridge at Railroad Pass enables the museum to offer more varied services and specialized trains for hikers, bikers, and select special events,” Barton said.

A linear park that runs through the rail yard for budding rail buffs will be part of the second phase.

“This area focuses on a variety of activities for children with small gauge operating trains, a water feature, picnic and grassy areas,” Barton said.

A small amphitheater, resembling an historic railroad turntable and roundhouse is also planned. The final phase focuses on extending existing trails to and through the linear park with interpretation and scenic overlooks along the way.

“Bikers, hikers and other users can make a continuous journey on the trail system from Henderson out to Boulder City,” Barton said. “Bikers especially could consider biking one-way, visiting downtown Boulder City, and returning home on the train with their bike carried in a special passenger car equipped for that purpose.”

The museum also participates in the Blue Star Museums program, which allows active-duty military and their families to ride without charge between Armed Forces Day in May to Labor Day in September.