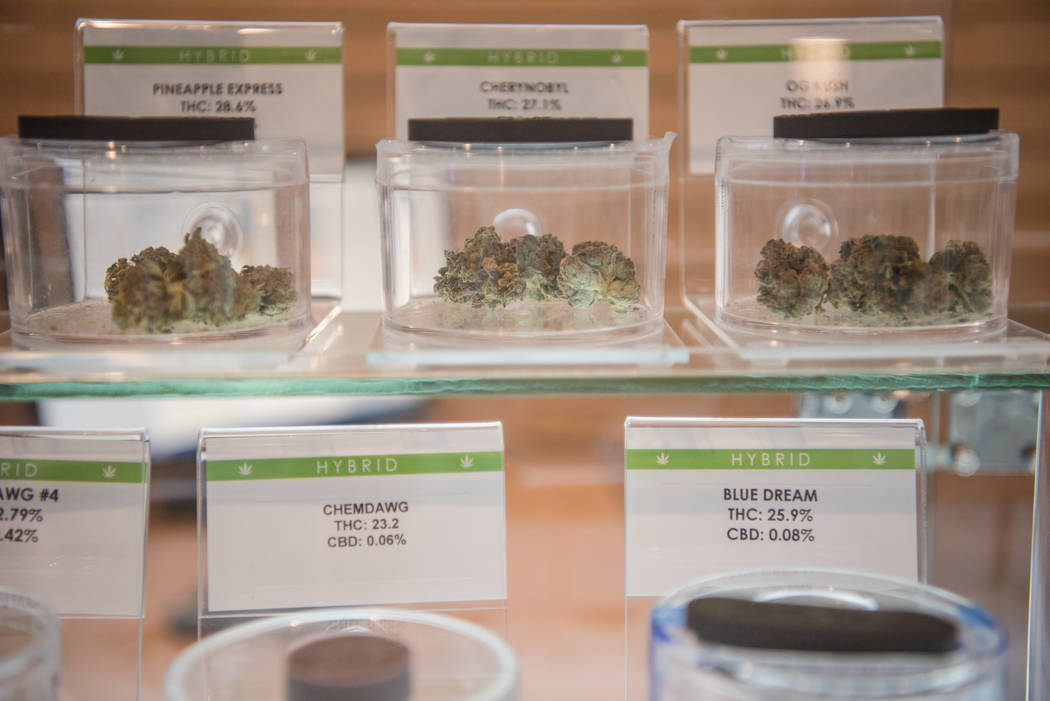 Gov. Brian Sandoval’s Gaming Policy Committee, in record time last week, approved a resolution affirming the state’s stance on the use of marijuana in gaming establishments in what was likely the last policy group assembled under his watch.

Committee members spent much of their time thanking the governor for resurrecting the concept of bringing together lawmakers, resort executives, regulators and industry experts to drill down on a specific gaming topic meriting debate.

While the committee took less than an hour to approve a position that was established years ago, the reality is that the policy was galvanized in early January when U.S. Attorney General Jeff Sessions announced that his department was rescinding three policies of noninterference with marijuana-friendly state laws established during the Obama administration.

Local experts will have a hard time gauging just how aggressive the feds would be in prosecuting federal marijuana laws, particularly with the appointment of a new U.S. attorney in Nevada, Dayle Elieson.

Regulators have always said marijuana use is a violation of the federal Controlled Substances Act and, therefore, they could not condone the gaming industry in any way being affiliated with the marijuana business.

Gaming regulators warned that licensees could be found in violation of Regulation 5, the catch-all rule that says license holders could be found unsuitable if they damage the reputation of Nevada’s gaming industry, which they would if they are breaking federal law.

As enticing and profitable as recreational marijuana sales could be — in the first six months of operations there have been an estimated $200 million in sales — it just isn’t worth the risk of losing a gaming license.

That’s why the debate last week was swift and the vote unanimous. Even state Sen. Tick Segerblom, one of the leading advocates for recreational pot use, voted with the majority.

Though the reasoning for the policy was solid, it still presents a problem for the millions of people who travel to Nevada to seeking to escape to adult fantasyland. Many of them know recreational marijuana is legal in Nevada, and they will see the dispensaries when they arrive. But where can they partake?

Plans to develop marijuana lounges are months away. Segerblom lamented after last week’s meeting that an opportunity to provide a desired commodity to visitors that also will generate millions of dollars in tax revenue is caught up in red tape.

Of course, not everybody is on board with that.

In the public comment session of last week’s meeting, Richard Tomasso, vice president of security and government affairs for Mesquite Gaming, which operates the Casablanca and Virgin River properties in Mesquite, warned panelists that by allowing the gaming industry to host conventions and trade shows about marijuana treads on dangerous ground with federal prosecutors.

Tomasso’s big concerns with the marijuana industry is over potential money laundering and casinos becoming accessories to financial crimes if they were allowed to host shows.

Panelists approved the convention provision, emphasizing that no products would be brought to the shows — only networking and discussion. Committee members reasoned that the resorts could properly monitor what happens at shows.

The committee also didn’t address questions about how gaming companies should treat employees who test positive for marijuana use. Should they be fired because the policy is for gaming never to cross paths with marijuana or should they not be disciplined because marijuana use is legal in Nevada if the substance is consumed in the privacy of one’s home?

One thing is certain: All these concerns end if marijuana use is legalized by federal lawmakers or if strict enforcement of existing laws goes away.

But right now, it’s difficult to understand the Trump administration’s intents, and it’s too risky for Nevada operators to allow widespread pot use. 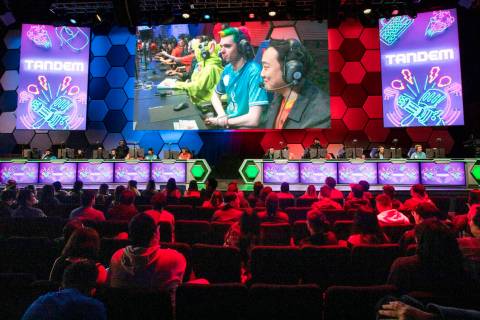 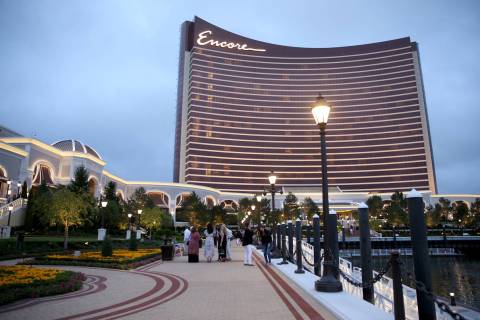 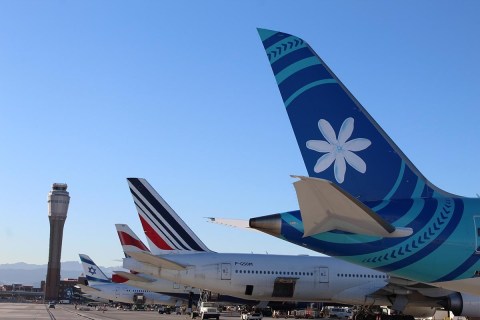 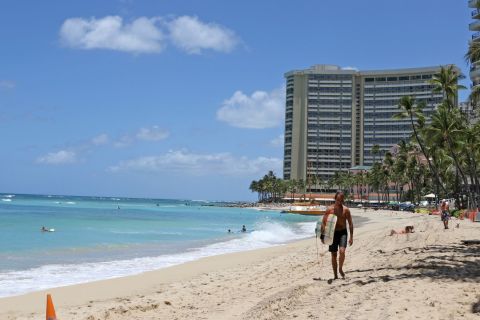 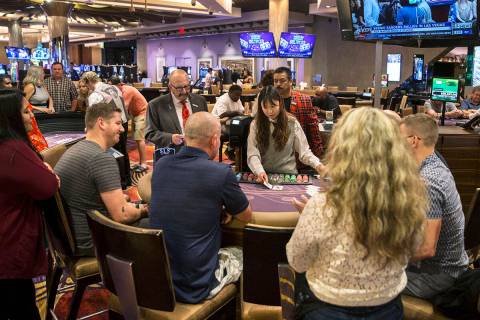 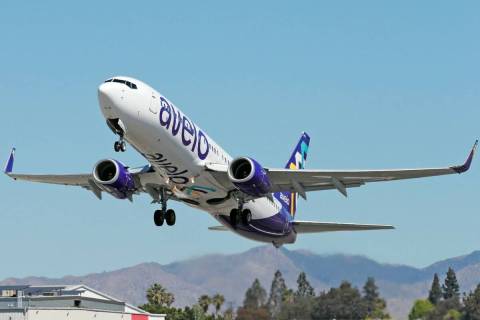 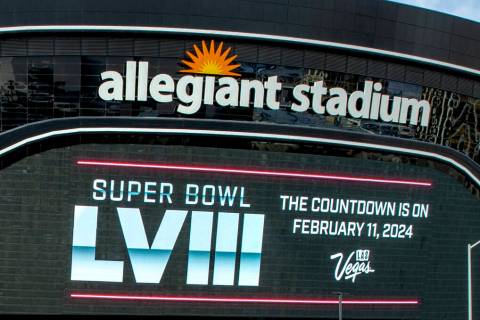