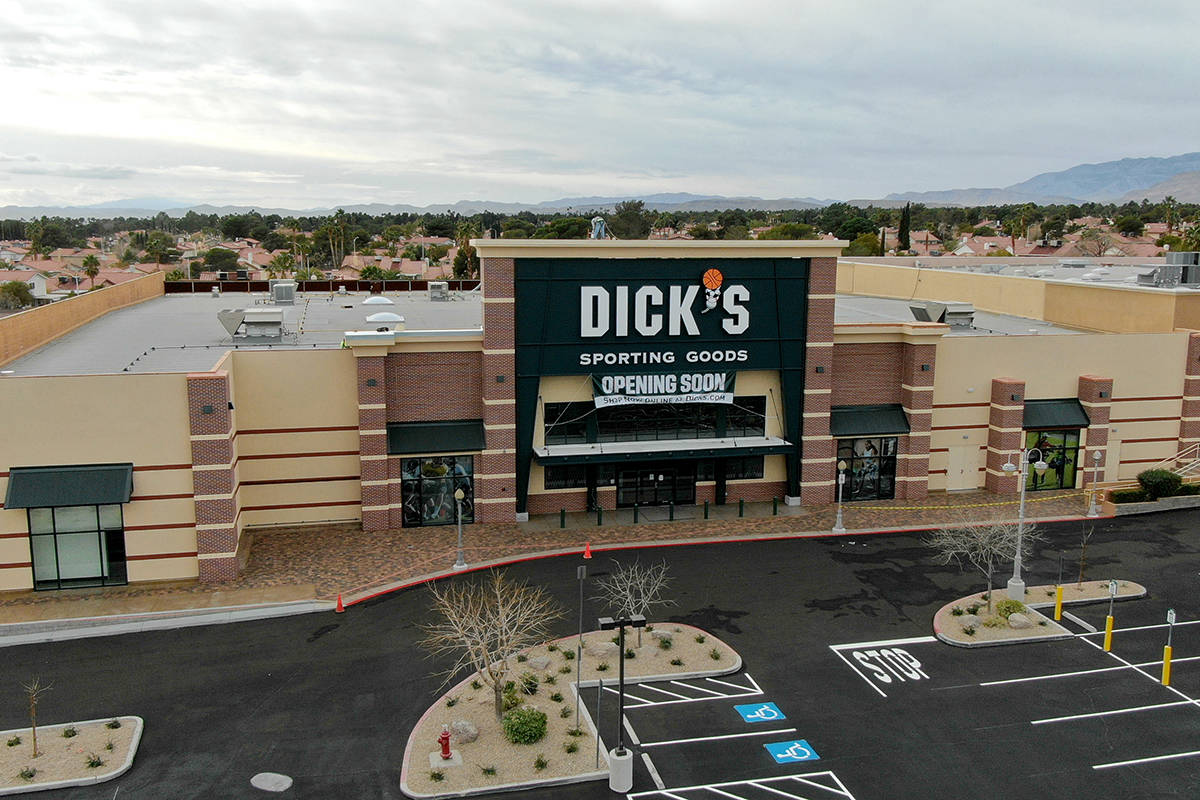 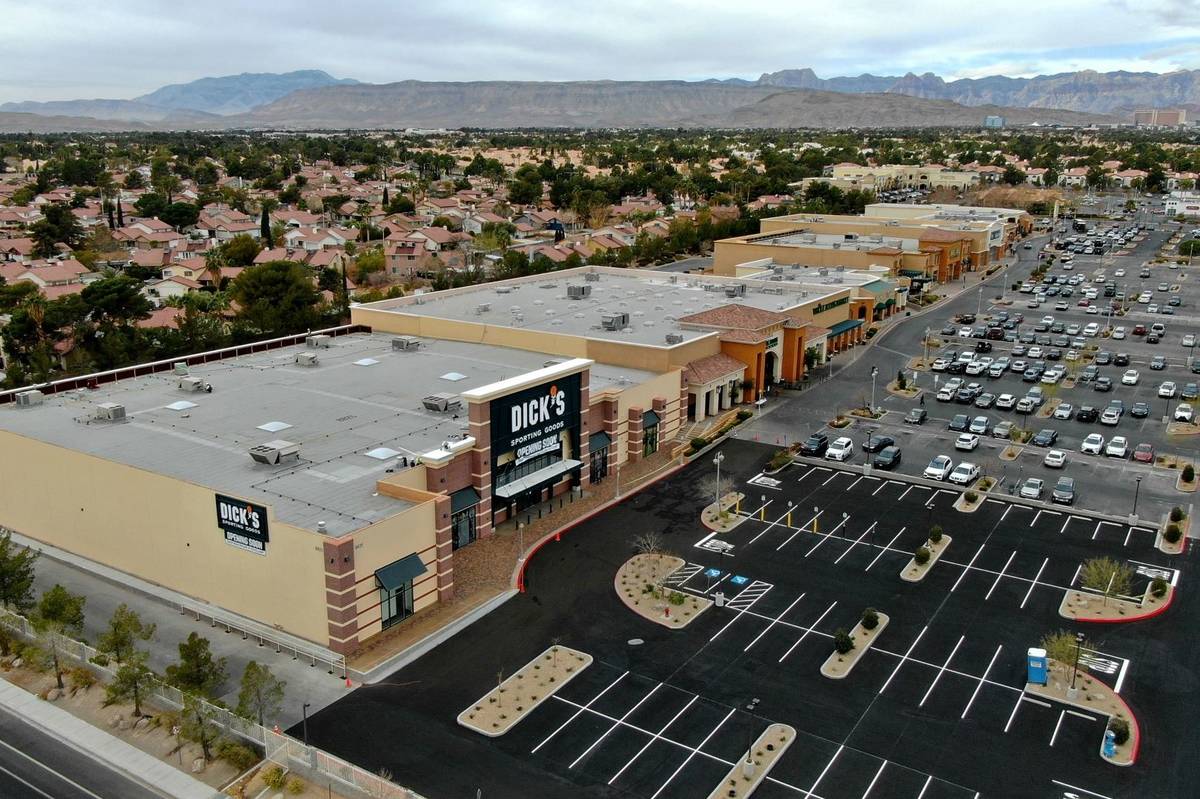 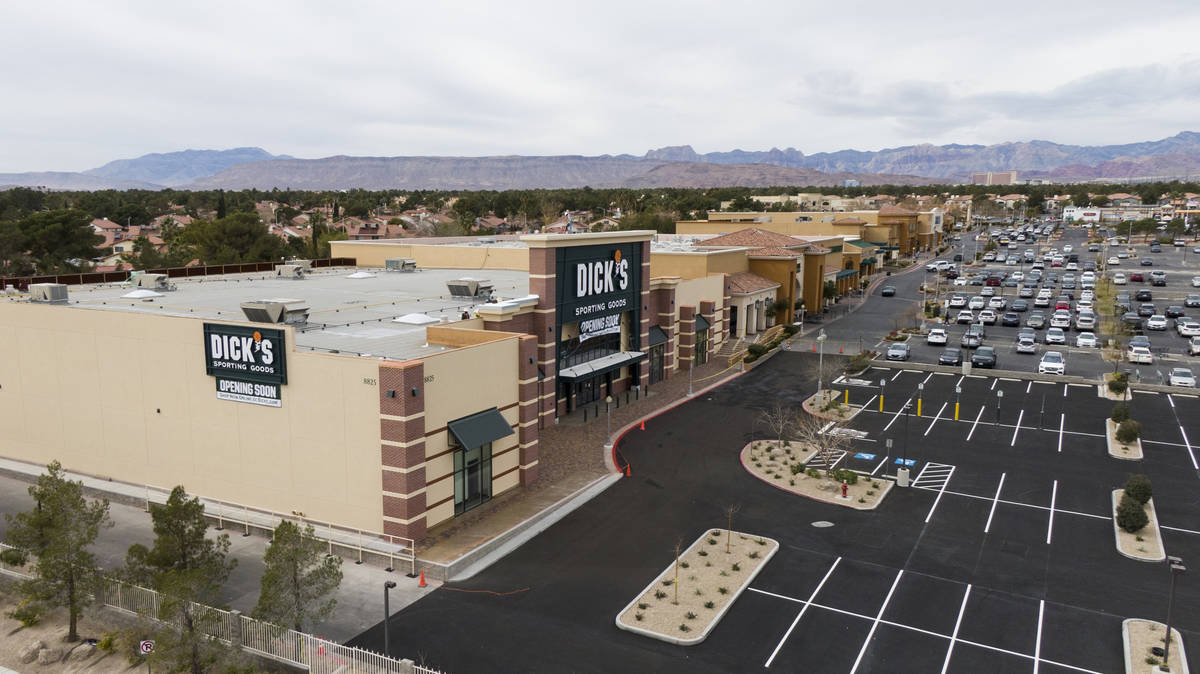 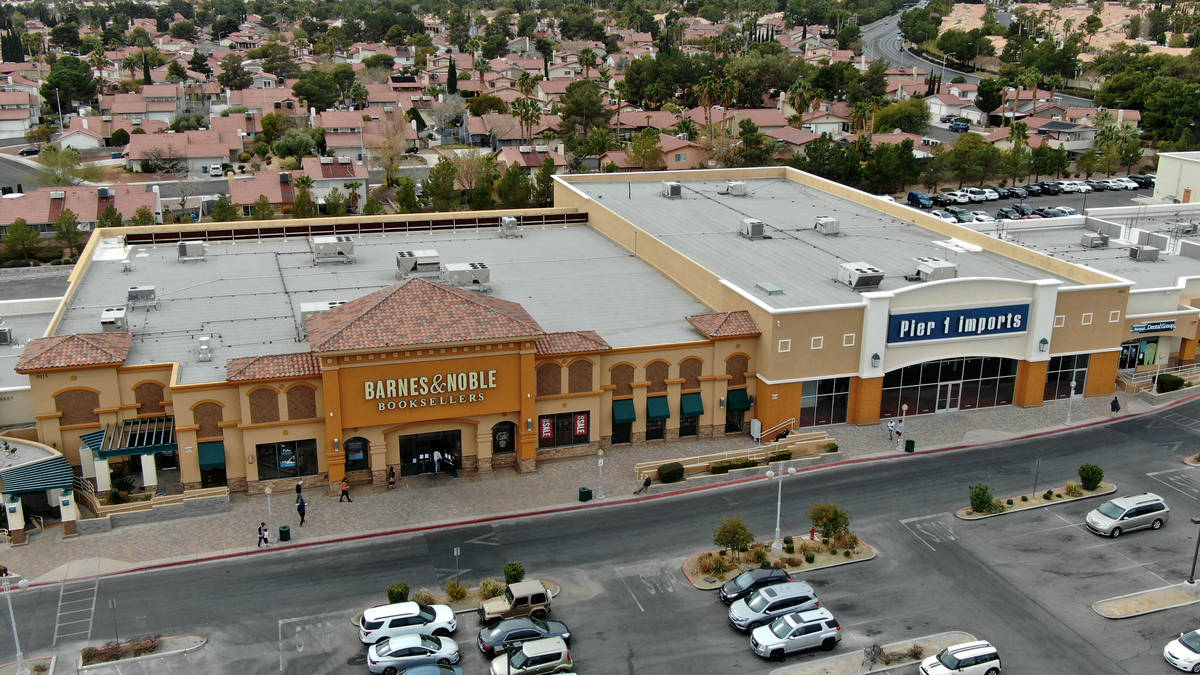 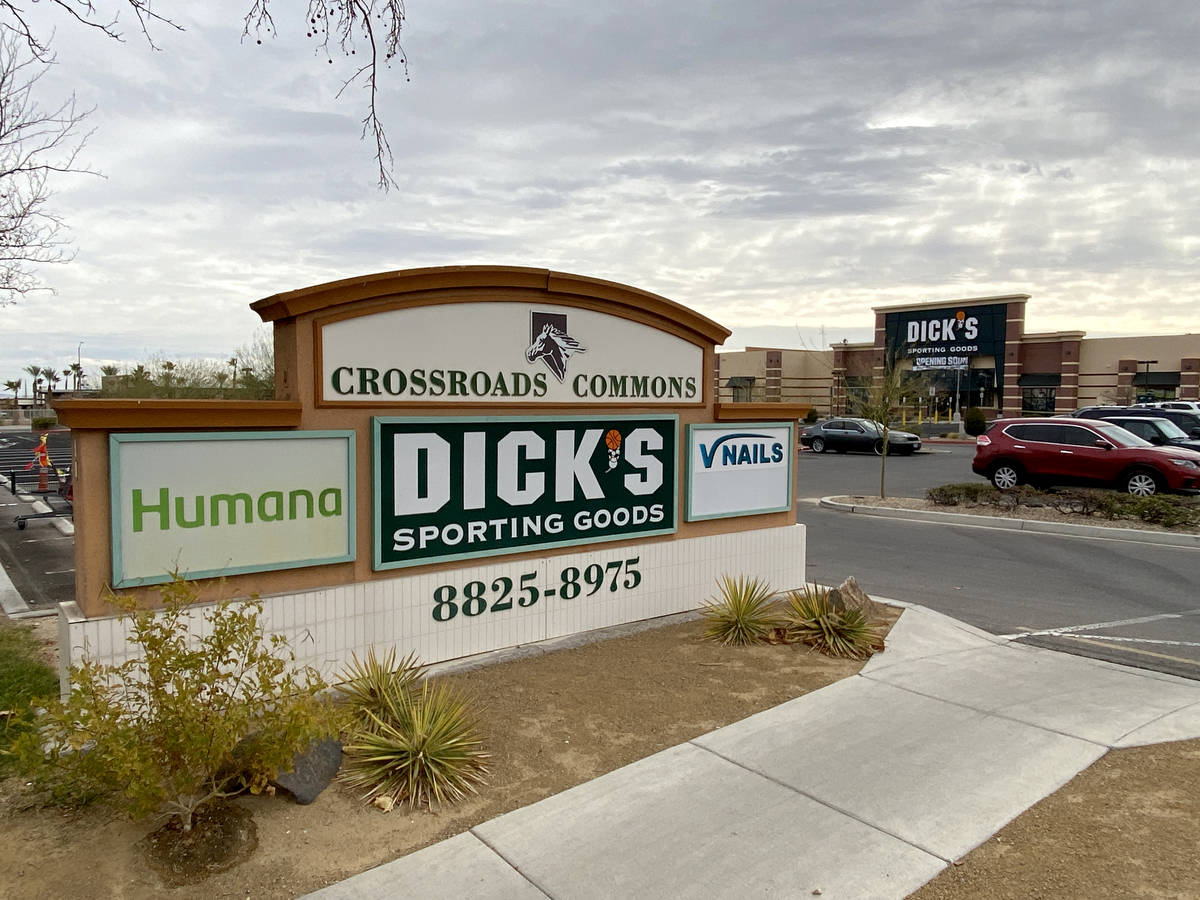 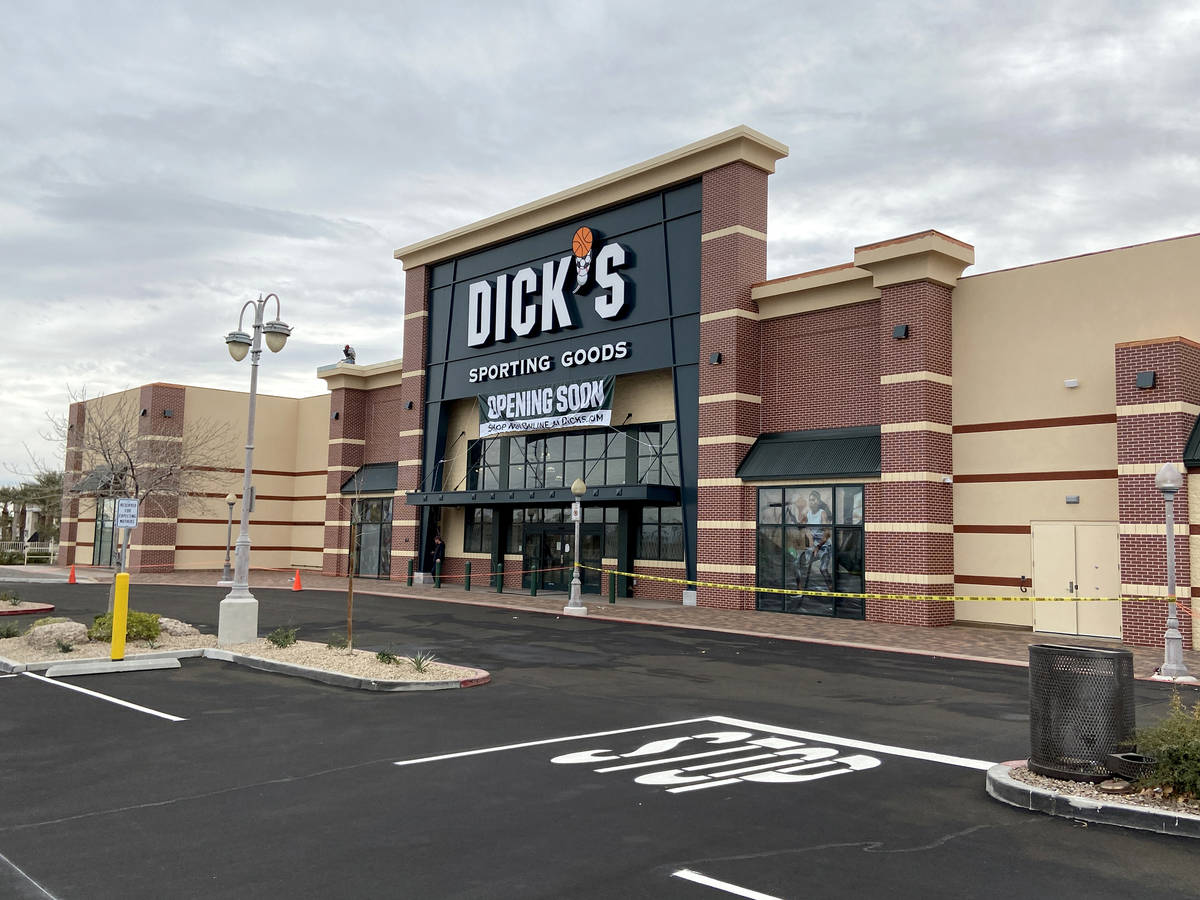 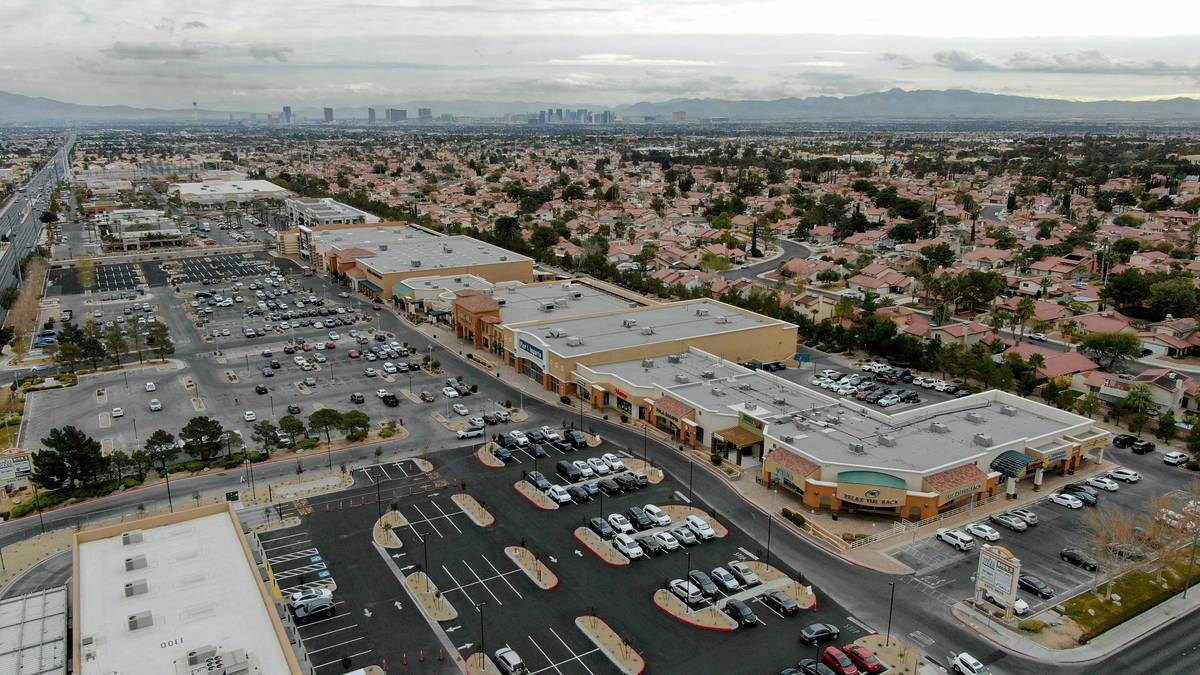 The world of brick-and-mortar retail was on wobbly ground in Las Vegas and other cities even before the coronavirus pandemic left people stuck at home, shopping more and more online.

But people are still leaving their house to buy stuff, some retailers are making more money during the pandemic, and, as seen in one recent deal, investors are still betting big on Southern Nevada retail properties.

Records indicate the seller was Scott Goldstein, founder of Las Vegas real estate firm Prospect Street. Prospect did not respond to a request for comment.

Sitting at a busy intersection with lots of other retail nearby, Crossroads Commons is near the Summerlin community, spans 16.6 acres, and is home to Whole Foods Market, Barnes & Noble, a recently opened Chick-fil-A, a soon-to-open Dick’s Sporting Goods and other tenants.

Stater said in an email that investment sales “generally rely on being able to predict the future” so buyers can judge how much they should pay for a property based on expected rent collections and a possible future sales price of the property.

Last year, however, “was a bad year for predictions, since business closures of the kind and scale that occurred have never really been done,” Stater said, adding that sales should improve in 2021.

O’Meara, for one, contends that Crossroads Commons is at “one of the best intersections in Las Vegas,” given its traffic volume and demographics.

He expects Dick’s to open in March, said that a Greek restaurant is moving to the plaza, and confirmed that the former Jos. A. Bank space, which was abruptly vacated by the men’s clothing chain last year, is now occupied by Mastroianni Fashions.

He also said that some prospective tenants are interested in the space vacated by Pier 1 Imports, which filed for bankruptcy nearly a year ago and then, after the pandemic started, announced it would close all its stores.

Dick’s new store had been closed for years, having previously been occupied by rival Sport Chalet, which went out of business in 2016.

Before the pandemic, brick-and-mortar retail faced intense competition from websites such as Amazon and a glut of in-person shopping outlets. However, profits are climbing for Crossroads Commons’ new sporting-goods store as people exercise at home or take to the outdoors amid the coronavirus outbreak.

Dick’s earned more than $177 million in net income in the 13 weeks ended Oct. 31, up more than triple from roughly the same period in 2019, a securities filing shows.

Like many sectors, the retail industry faces plenty of questions. The coronavirus outbreak is still raging, Las Vegas’ tourism-dependent economy is badly battered, and, as we all know, no one has any idea when life will get back to normal.