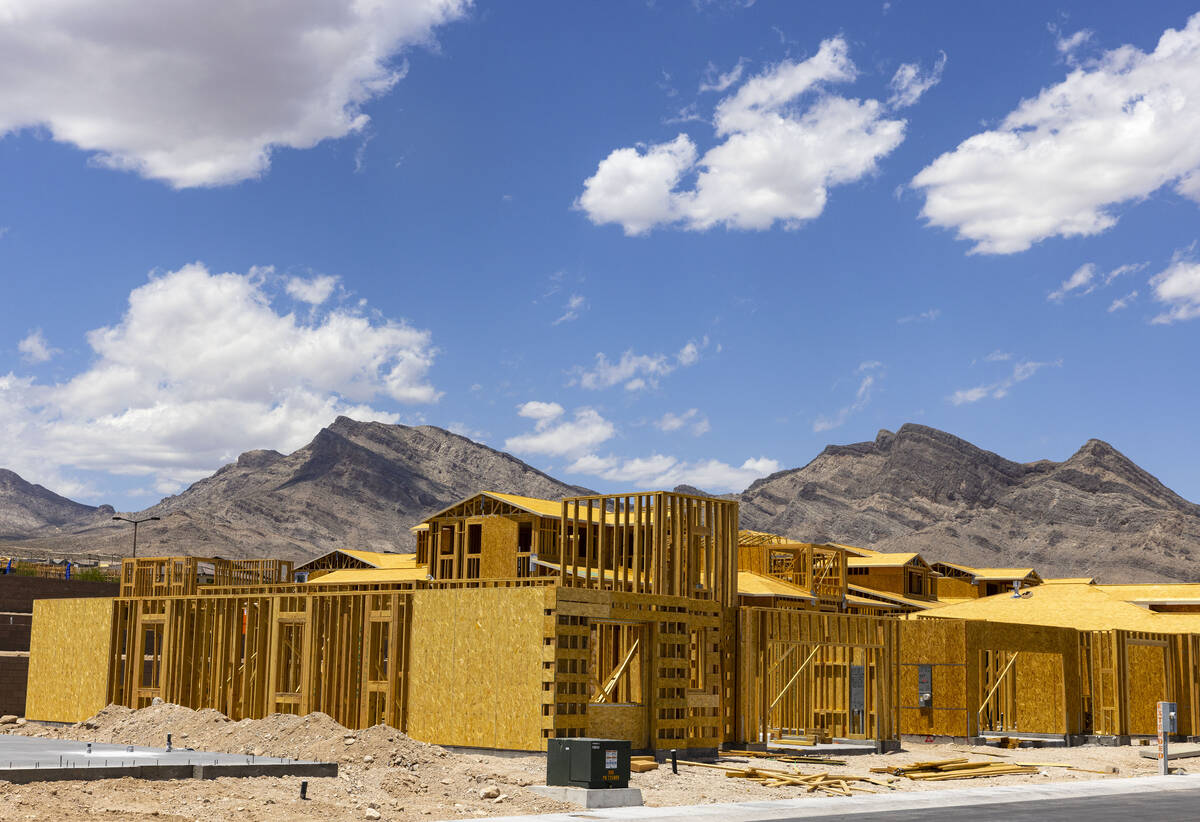 Construction is underway for a new housing community at Acadia Ridge on Far Hills Avenue and the 215 Beltway in the Summerlin area of Las Vegas on Monday, June 13, 2022. (Bizuayehu Tesfaye/Las Vegas Review-Journal) @btesfaye 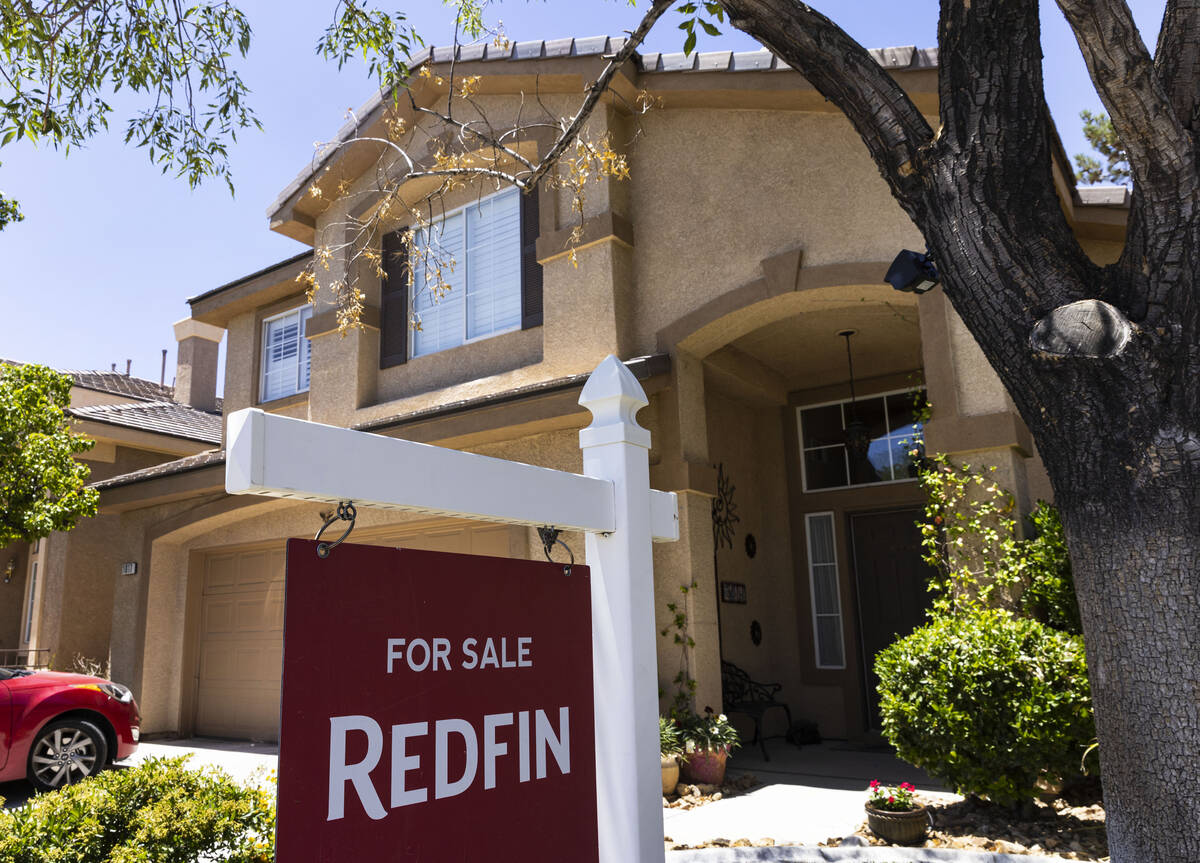 A Redfin for sale sign is posted outside a single family house on Wednesday, June 15, 2022, in Las Vegas. (Bizuayehu Tesfaye/Las Vegas Review-Journal) @btesfaye 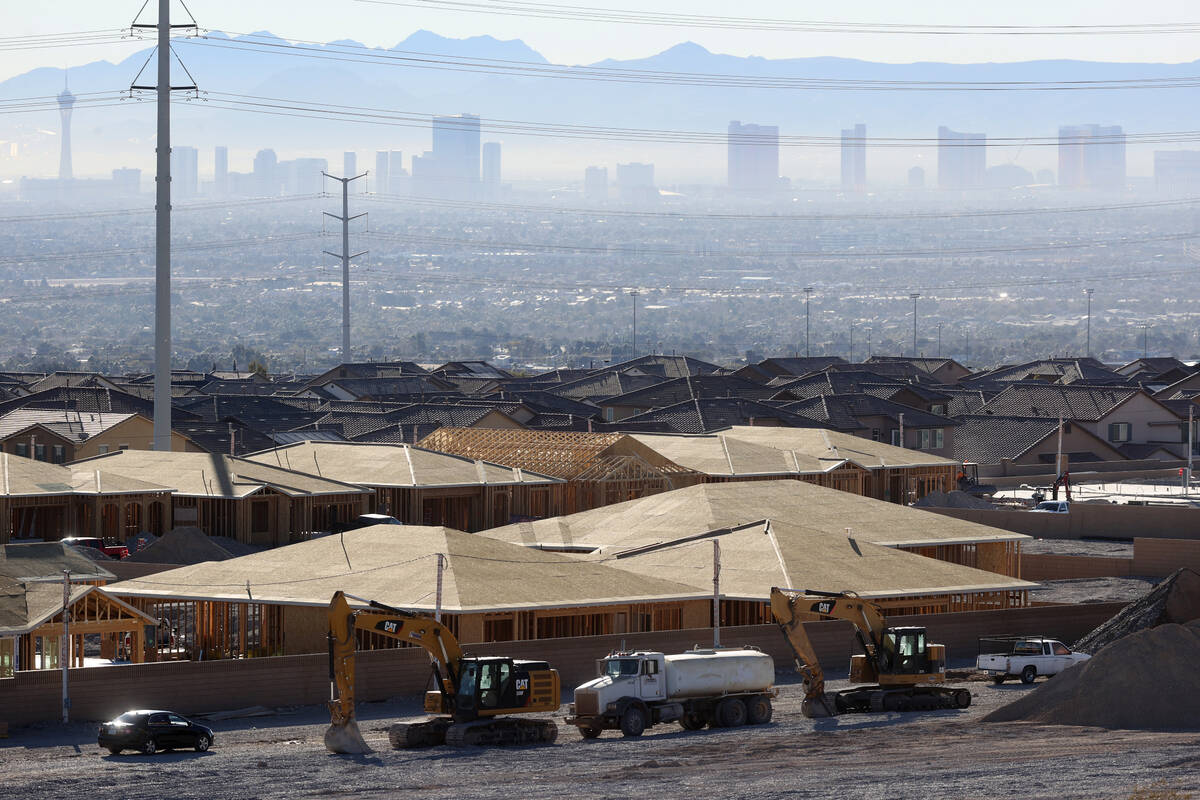 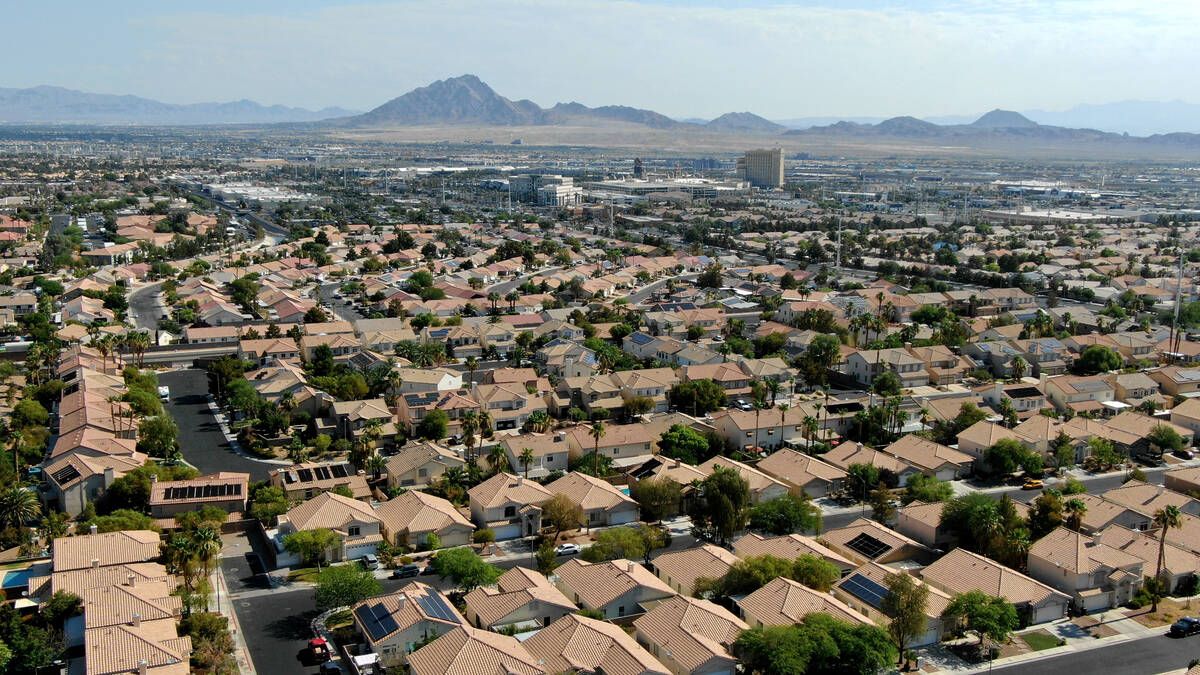 In the summer of 2006, Las Vegas’ housing market was showing some cracks.

Prices had slipped and sales totals were down. If people weren’t “motivated” to sell or weren’t “realistic,” they should “wait until market conditions change” before they list their place, the head of Southern Nevada’s main housing association said at the time.

Ultimately, the housing market ended up spiraling down for years.

The median sales price of previously owned single-family homes — the bulk of the market — was $480,000 in June, down $2,000 from the record-high set in May, trade association Las Vegas Realtors reported.

The price dip was a small one — just 0.4 percent — but it marked the first time in more than two years that Southern Nevada’s median house price fell month-to-month.

Of course, there’s no way to predict where Las Vegas’ housing market will head in the coming months. Just because prices fell last month for the first time in a while doesn’t automatically mean they will keep going south.

But overall, the market is cooling off as higher mortgage rates wipe out the cheap money that fueled America’s unexpected housing boom after the pandemic hit, making it all the more expensive to buy a home after a year of huge price gains.

The average rate on a 30-year home loan was 5.3 percent as of last week, down from 5.7 percent the week before but up from 2.9 percent a year ago, mortgage-finance giant Freddie Mac reported.

In Southern Nevada, home sales have been sliding, inventory has shot higher, and more sellers have been slashing prices in recent months as buyers face increased borrowing costs.

On the resale side, about 2,670 single-family homes traded hands in June, down 8 percent from May and the third consecutive month-to-month drop, according to Las Vegas Realtors data.

Nearly 5,750 houses were on the market without offers at the end of June, up from around 1,740 as recently as February.

That was the highest cancellation rate since March and April of 2020 “when the housing market all but ground to a halt due to the onset of the coronavirus pandemic,” the firm noted.

Redfin said last month it was laying off around 470 employees, comprising some 6 percent of its workforce, and warned that home sales could be down for years.

Housing markets are prone to ups, downs and other shifts, especially in Southern Nevada, where the past 20 years of home prices comprise nothing short of a stomach-churning roller-coaster ride.

Those who lived here during the mid-2000s bubble and its devastating aftermath will have a hard time forgetting that period in particular. Las Vegas’ frenzy of rapidly rising property values and booming construction was followed by plunging prices, sweeping foreclosures and abandoned construction sites.

And while there’s no guarantee a crash of that magnitude won’t happen again, the real estate run-up of the past few years was bound to end at some point. 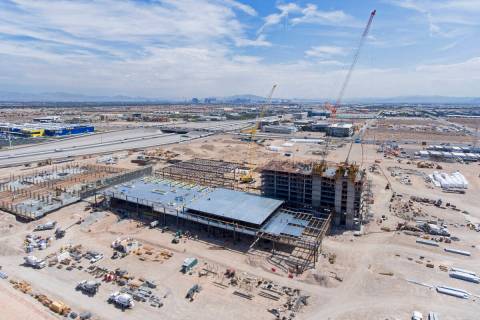 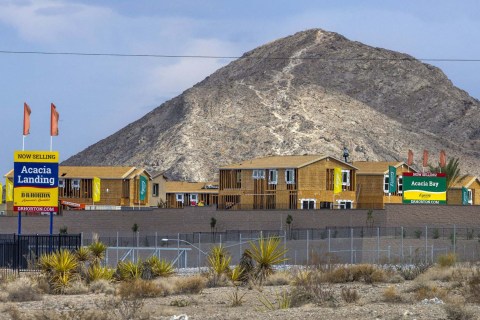 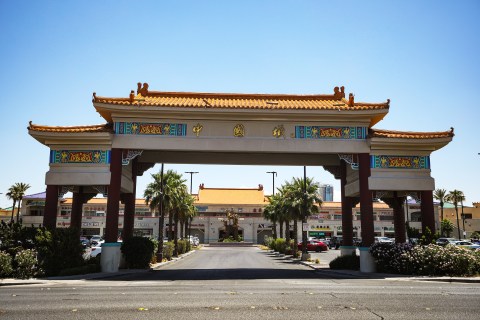 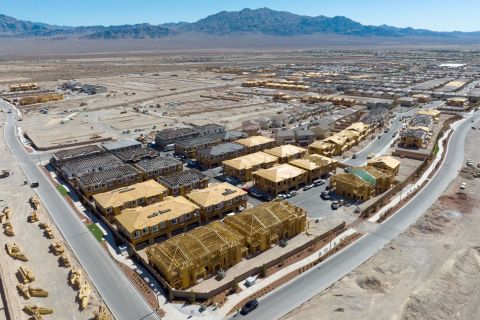