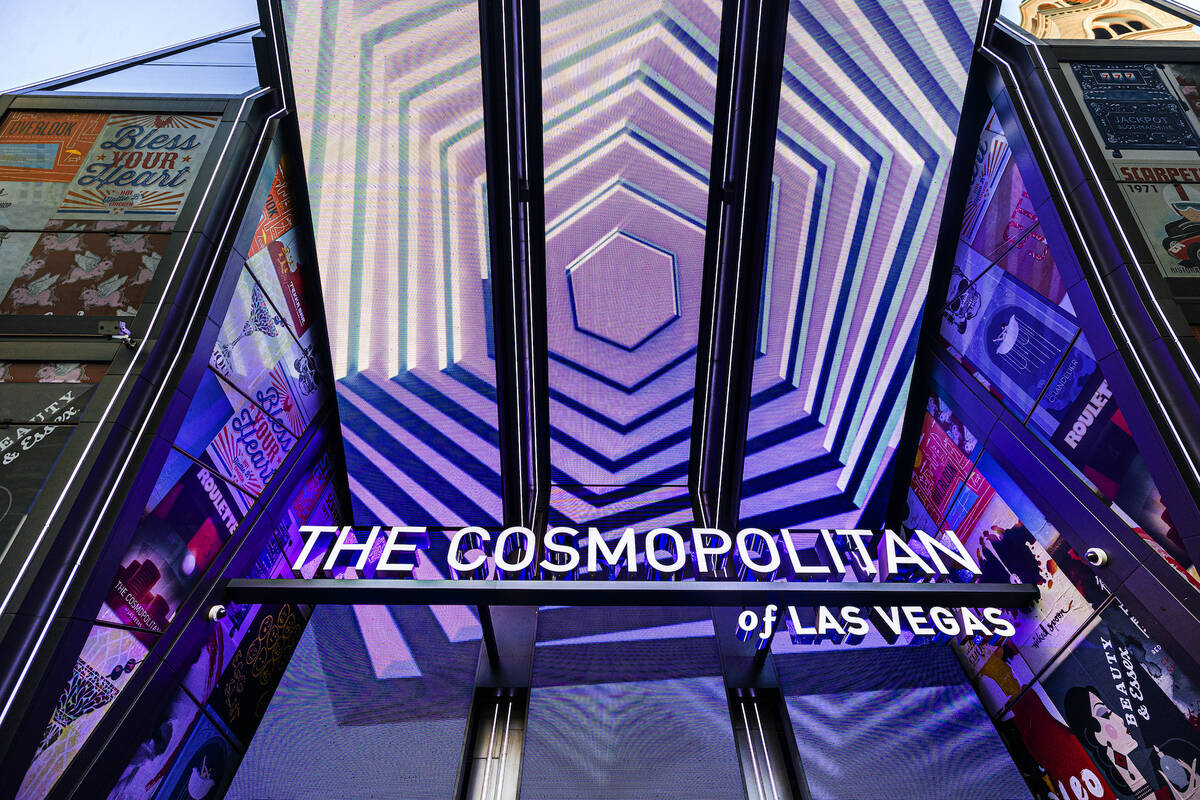 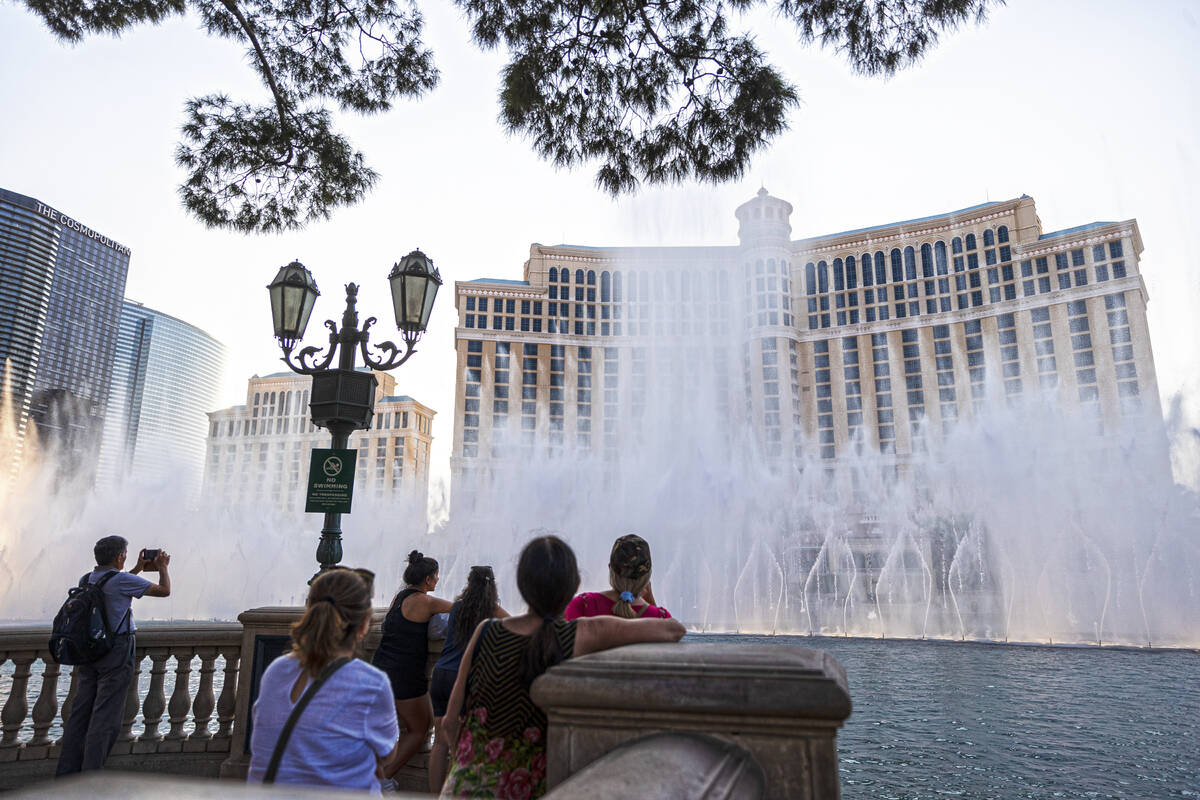 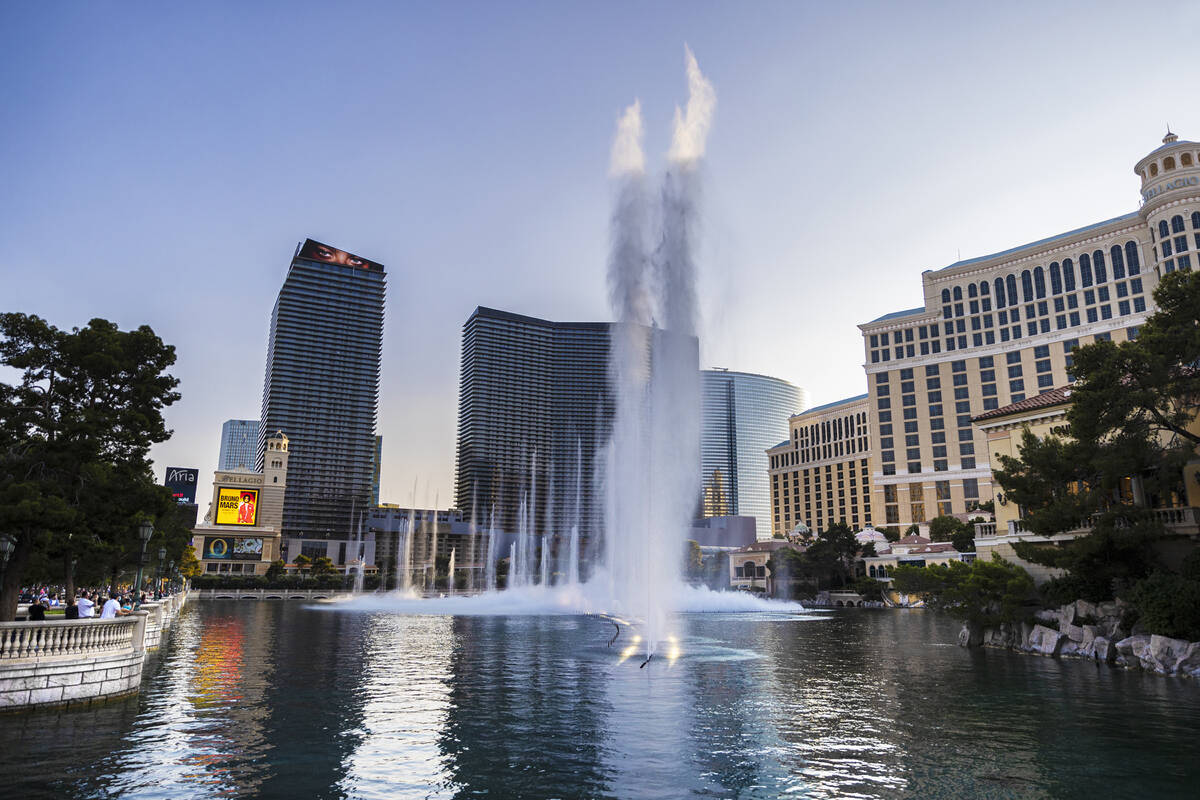 Pedestrians watch the fountain show with The Cosmopolitan of Las Vegas, left, and Bellagio in the background on Monday, Sept. 27, 2021, in Las Vegas. (Benjamin Hager/Las Vegas Review-Journal) @benjaminhphoto 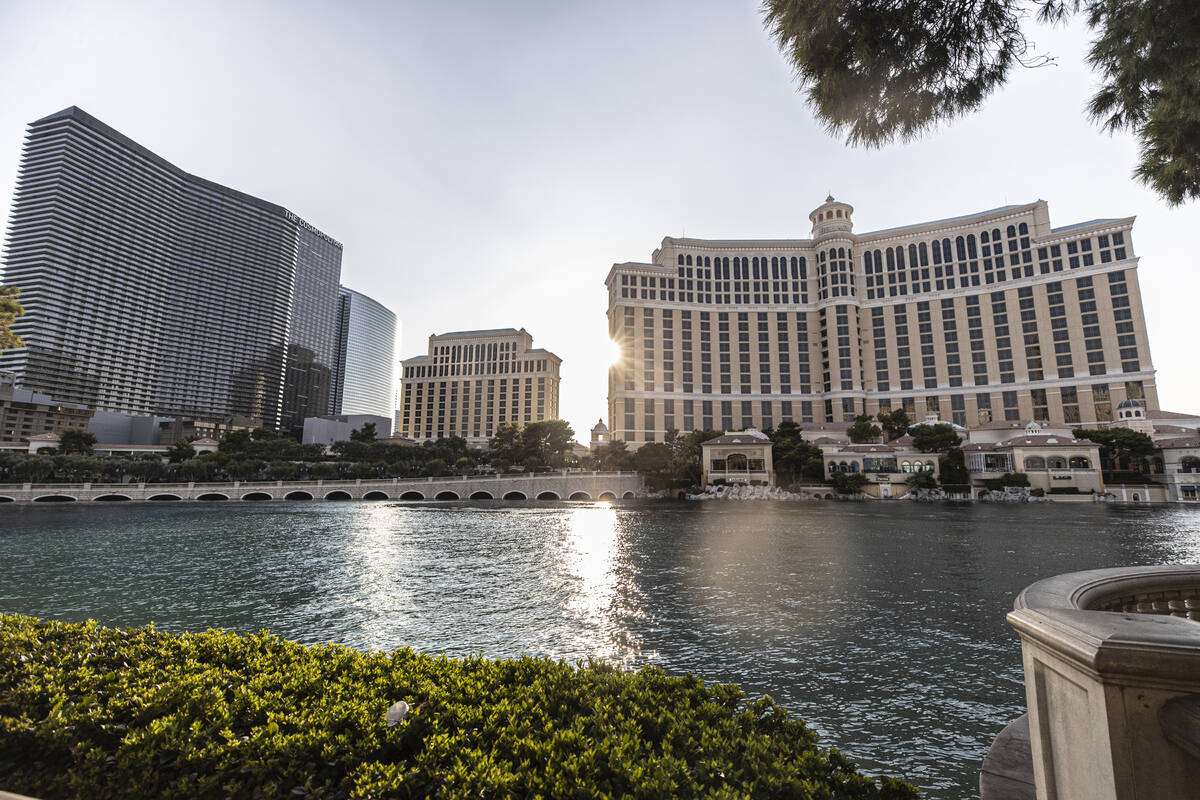 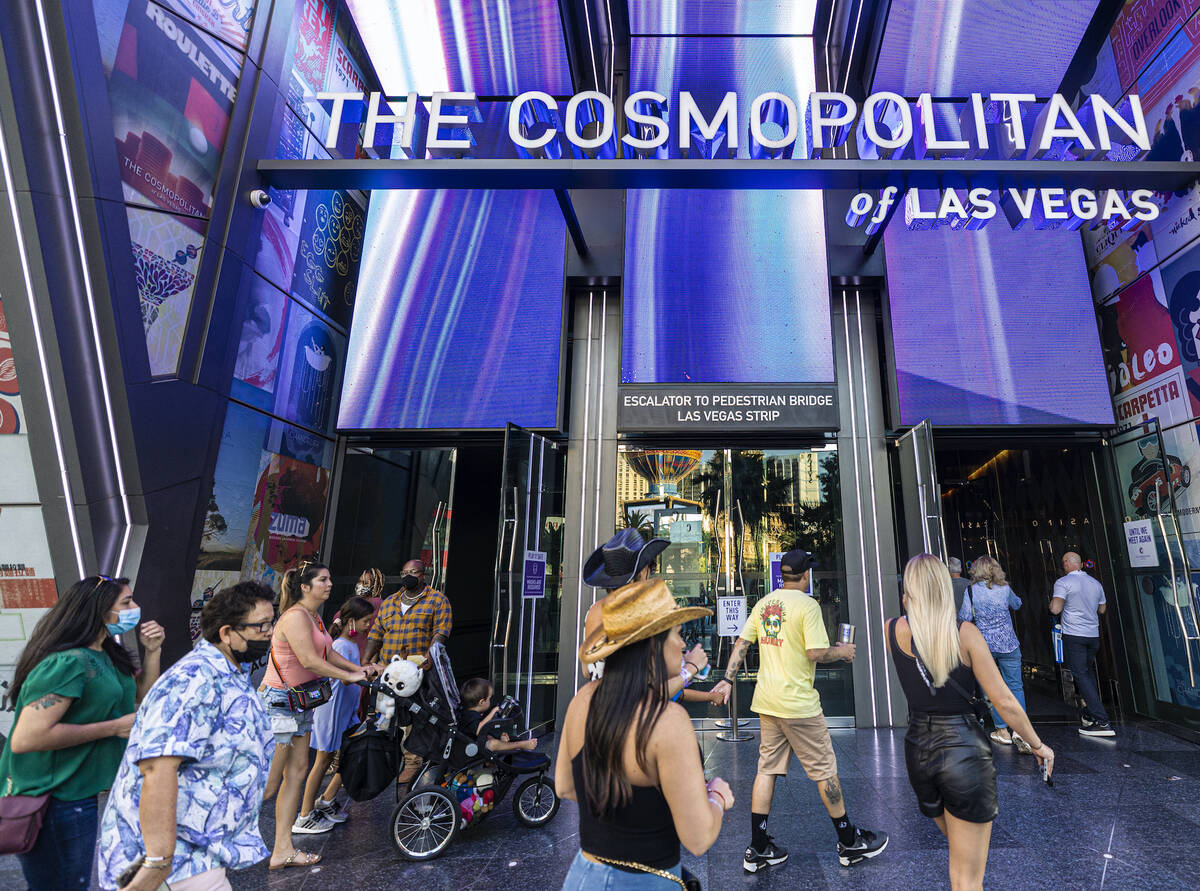 In a burst of multibillion-dollar deals, Las Vegas has seen investors pay mountains of money the past few years to own high-profile casino-resorts.

Those sales have also shown what casino operators — well, one in particular — are willing to pay to rent these properties.

Its initial annual rent ranges from $200 million for The Cosmopolitan to $292 million for MGM Grand and Mandalay Bay.

All but one of the deals involved sale-leasebacks that netted MGM a fortune in proceeds, including more than $4 billion for Bellagio alone. Moreover, all of the deals involved the same company on the other side of the table, New York financial giant Blackstone, which has been gobbling up real estate in Southern Nevada for years.

Still, the nine-figure rental rates show what MGM is willing to pay to keep running its properties and to take over another towering resort on the Strip, The Cosmopolitan, without buying its real estate.

A landlord and tenant determine a casino-resort’s rental rate based on a property’s earnings, stability, market and possible corporate guarantee, according to Truist Securities analyst Barry Jonas.

When MGM announced in July that it was selling Aria and Vdara to Blackstone for nearly $3.9 billion in cash and renting them back, it noted the sales price was a little over 18 times its rent, which initially is $215 million a year.

At the time, Tyler Henritze, head of real estate acquisitions in the Americas for Blackstone, said such deals were attractive for several reasons including “long-term leases with stable cash flows and no capital expenditure obligations, and in this case, a full corporate guaranty of rent payments from a best-in-class operator.”

After Blackstone purchased multiple MGM-operated properties on the Strip, it’s now selling The Cosmopolitan for $5.65 billion. As part of the deal, MGM is acquiring the resort’s operations side for more than $1.6 billion and leasing the property from a group of owners.

MGM did not respond to a request for comment Friday on its rental rates.

The casino chain has made a fortune selling its real estate as part of its “asset-light” strategy, though as with any deal, there are risks to leasing a resort rather than owning the property outright.

Jonas, for one, noted there is a “finality” to selling a building and losing control over it.

Plus, as Macquarie Capital analyst Chad Beynon pointed out, tenants “always owe that rent” and have to set aside money every year to pay their landlord.

Even after the coronavirus pandemic sparked catastrophic job losses and led to nationwide casino closures, turning the Strip into a ghost town for a while, casino landlords came out OK.

One major landlord is now buying another in a $17 billion-plus deal.

After the deal was announced, Vici chief executive Edward Pitoniak said the two casino landlords had collected “100 percent of our rent so far through COVID on time and in cash.” 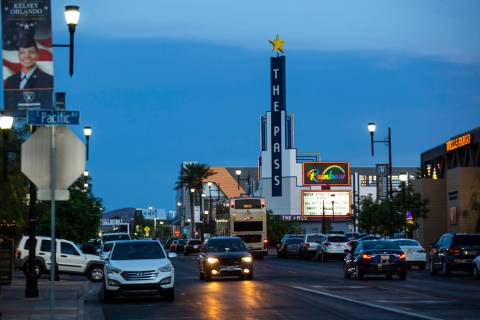 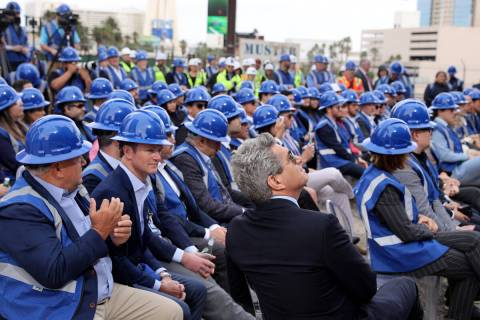 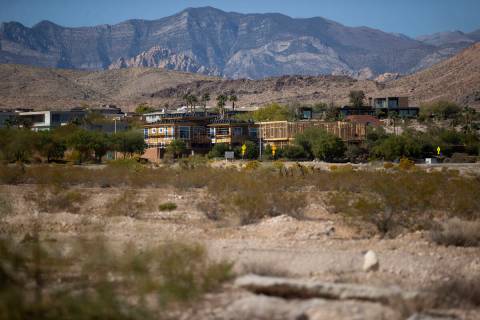 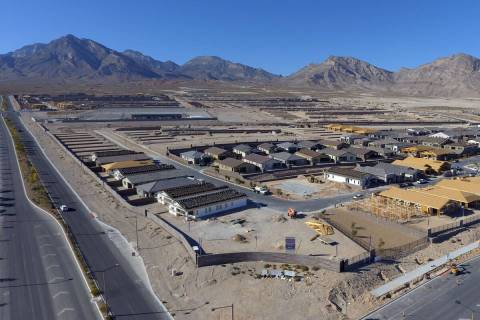