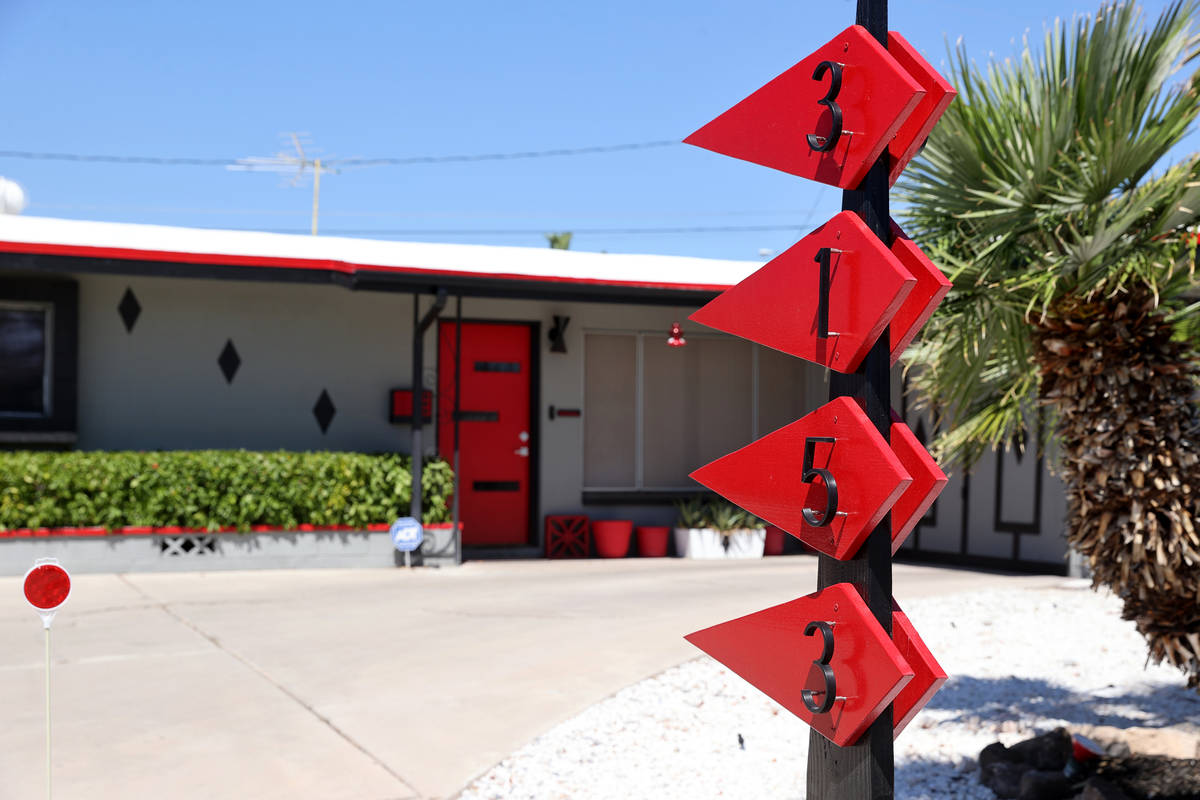 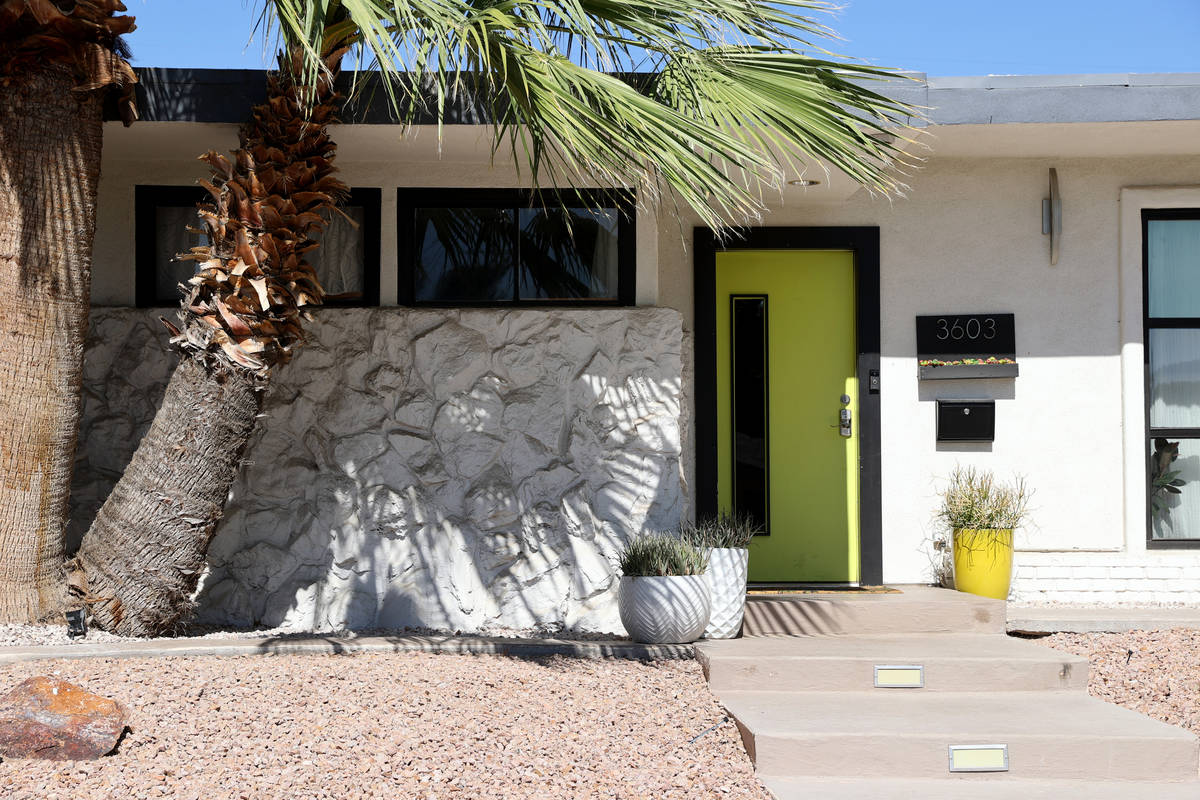 An ad for Las Vegas' Paradise Palms community, printed in the May 17, 1960, edition of the Las Vegas Review-Journal. 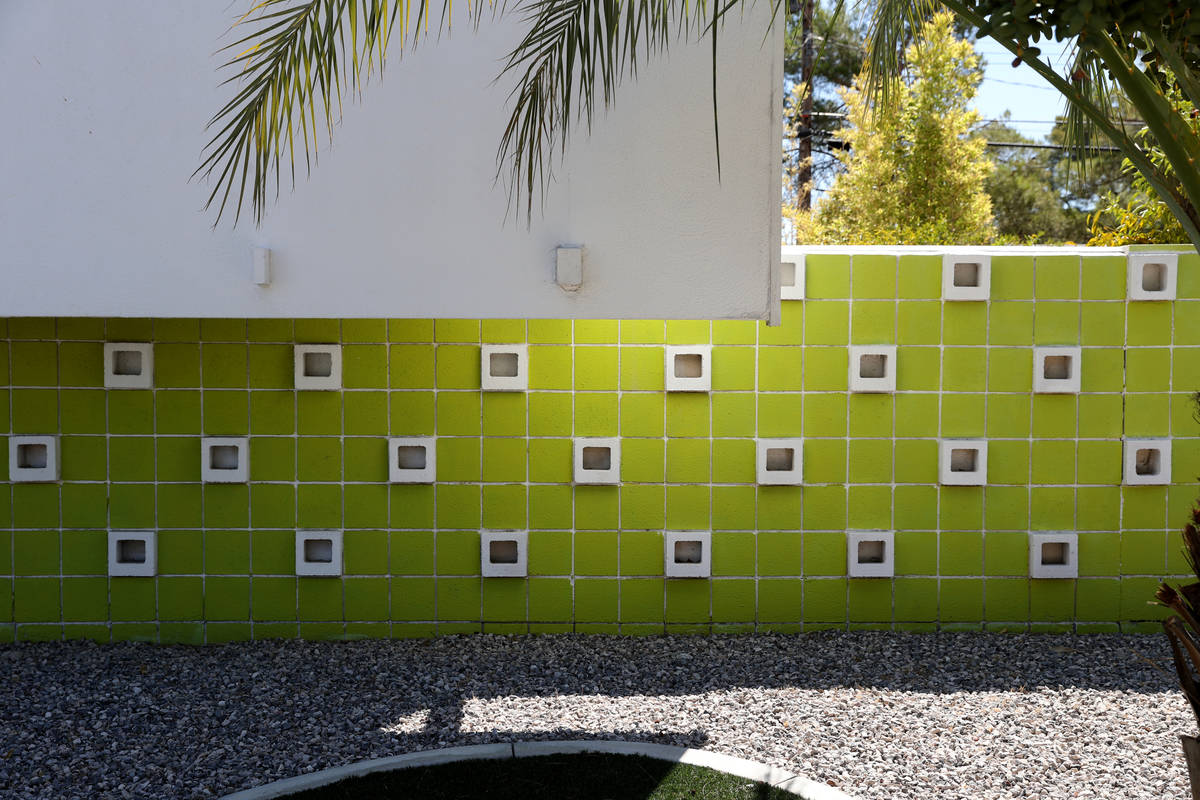 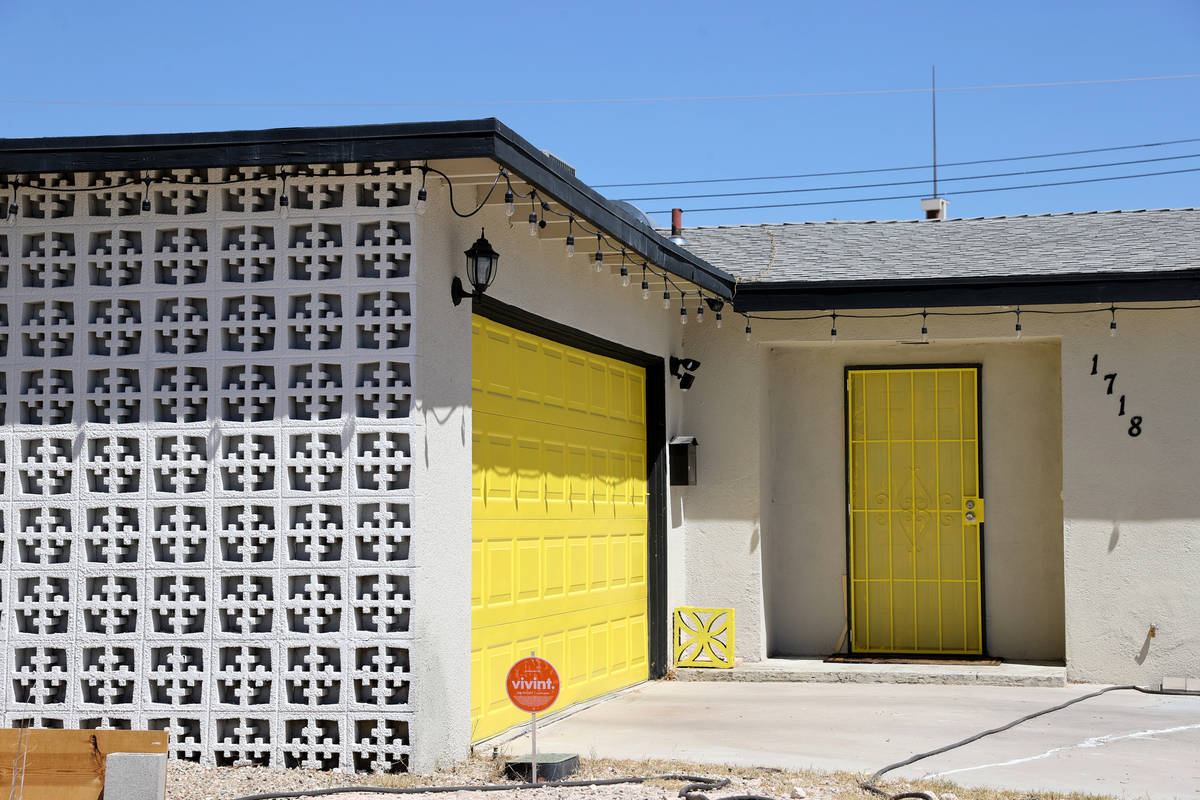 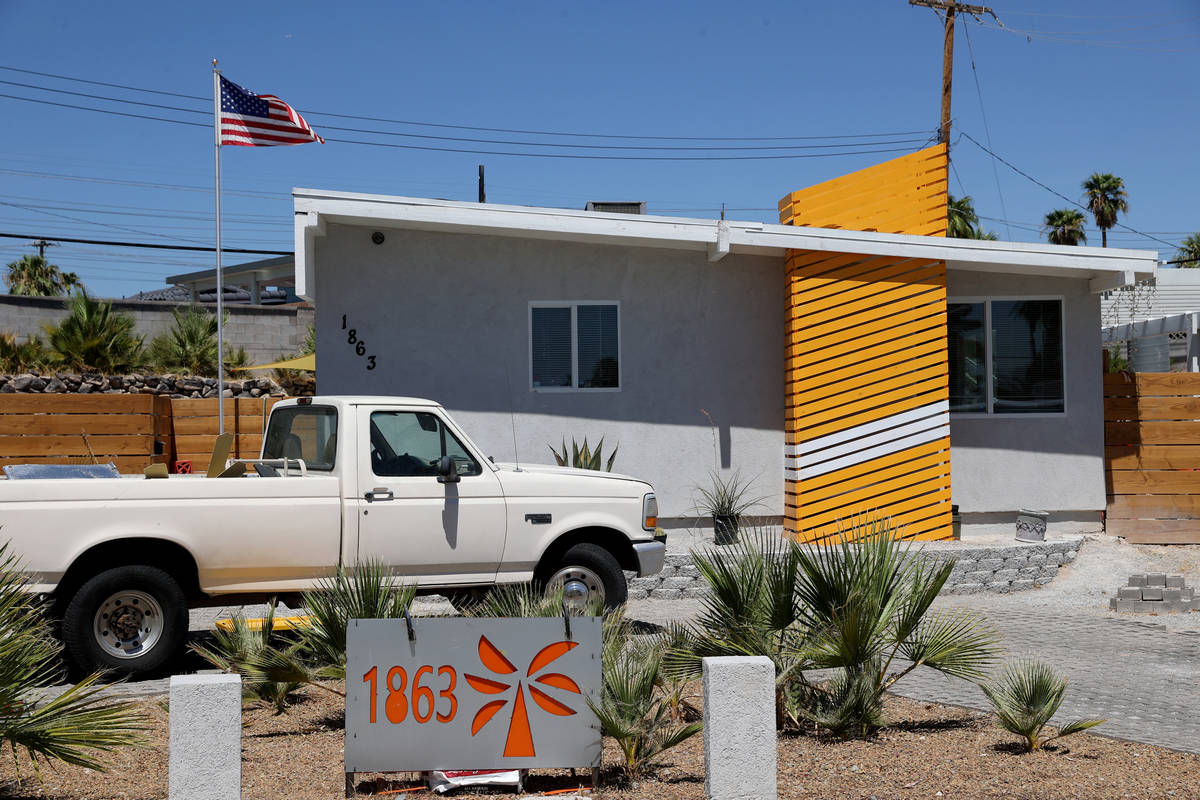 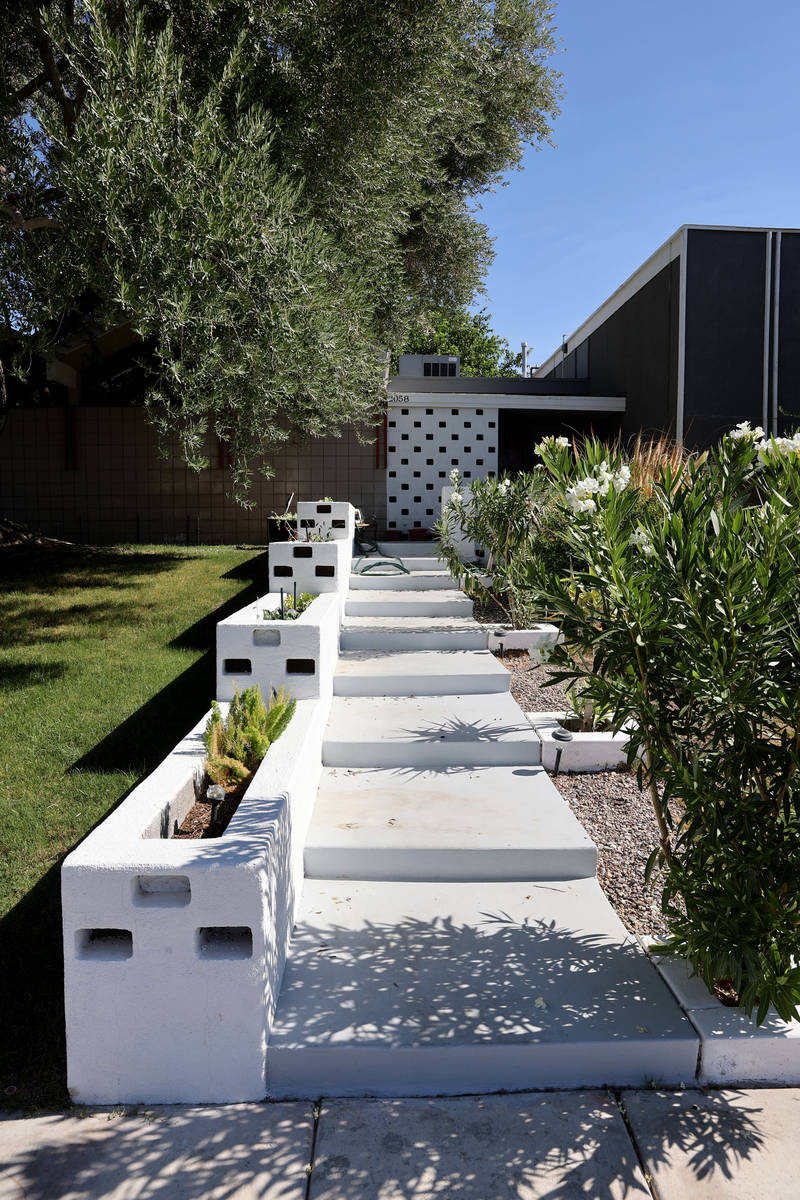 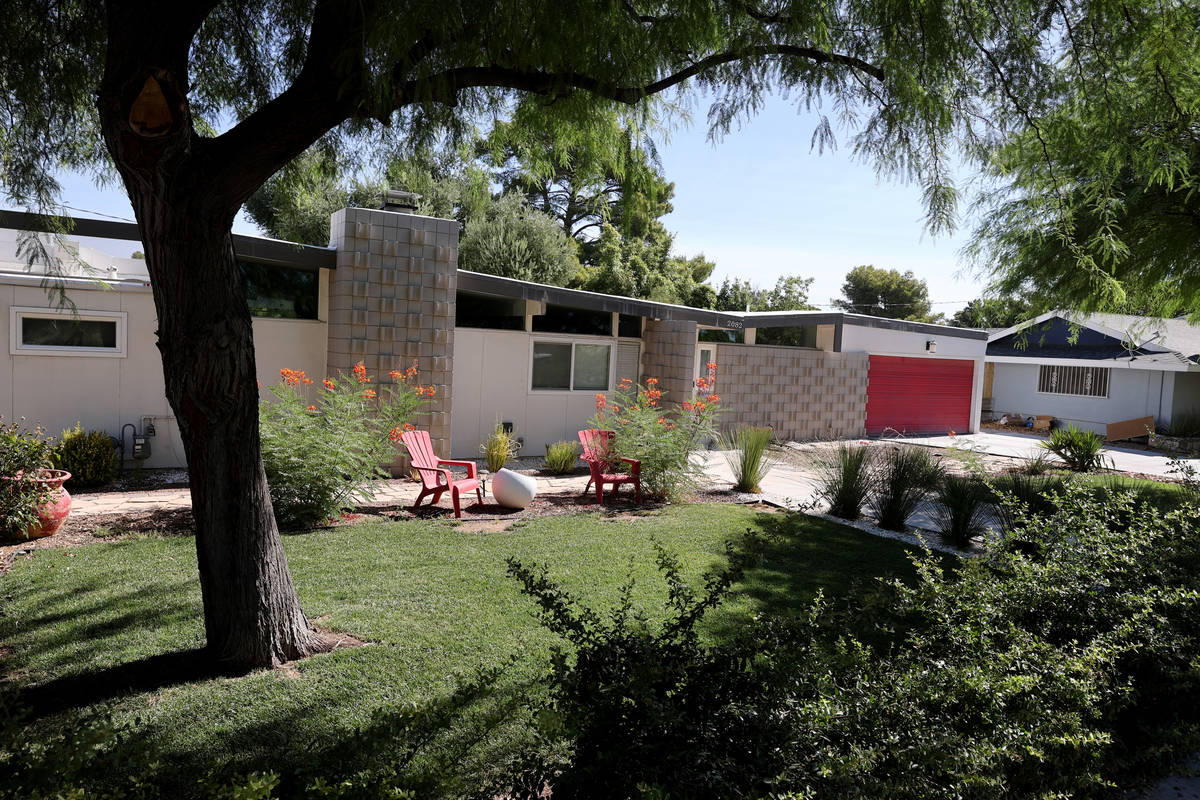 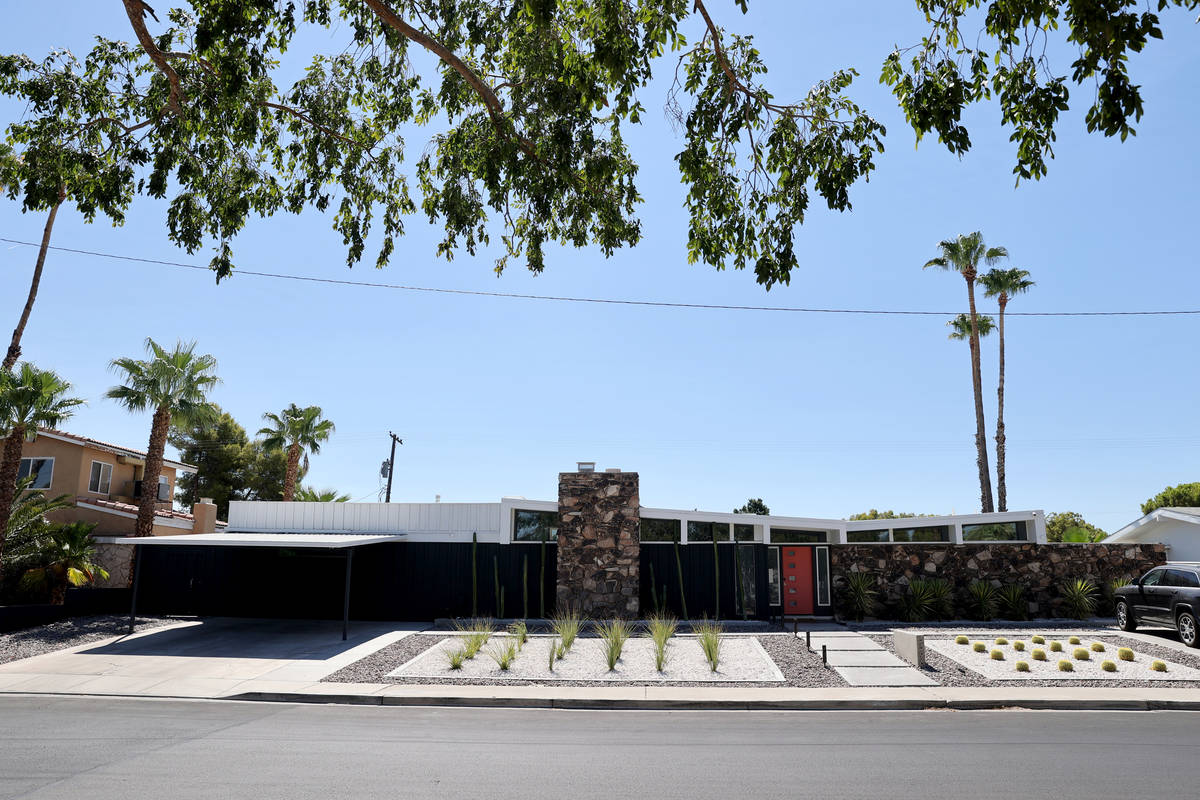 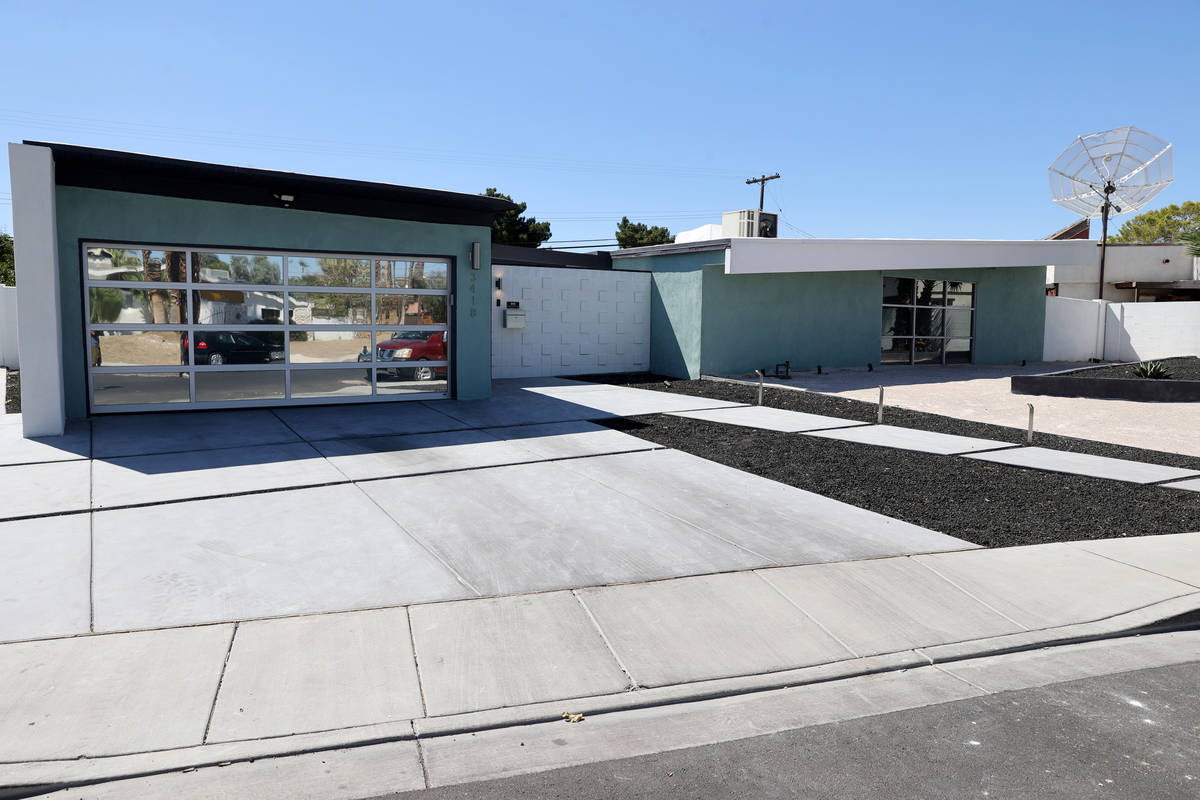 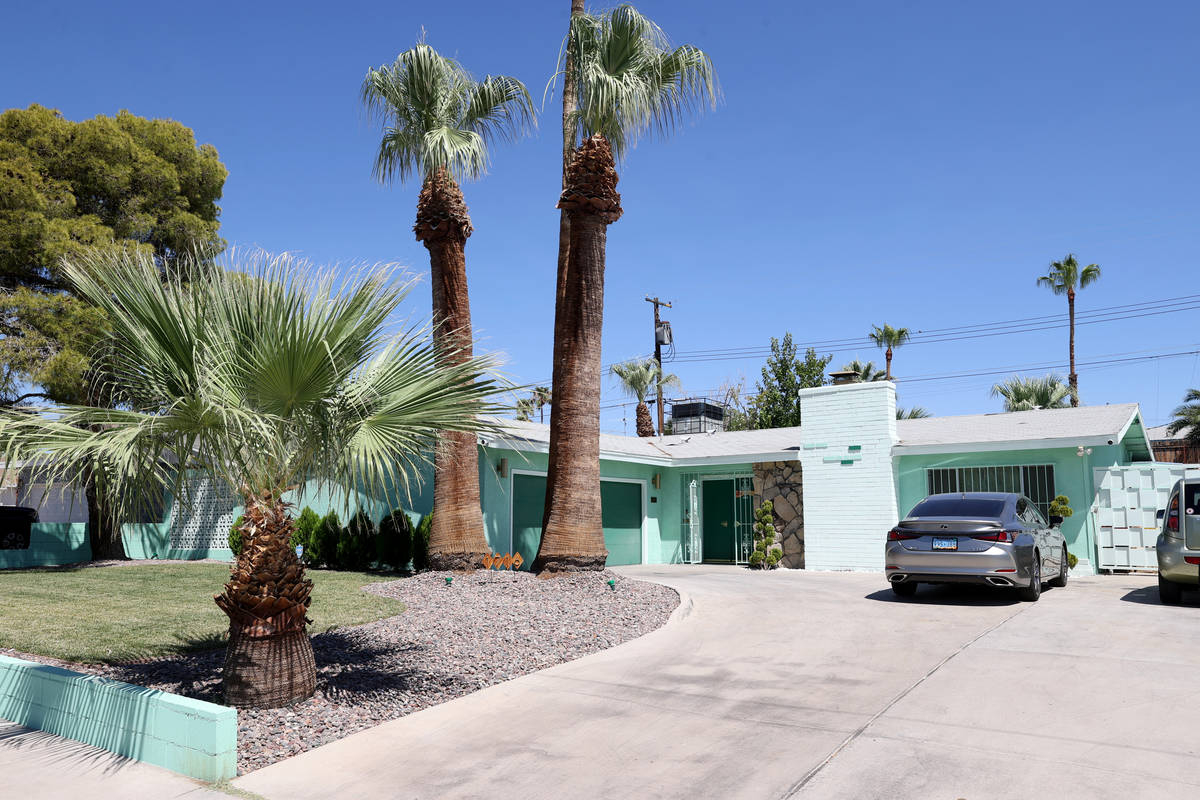 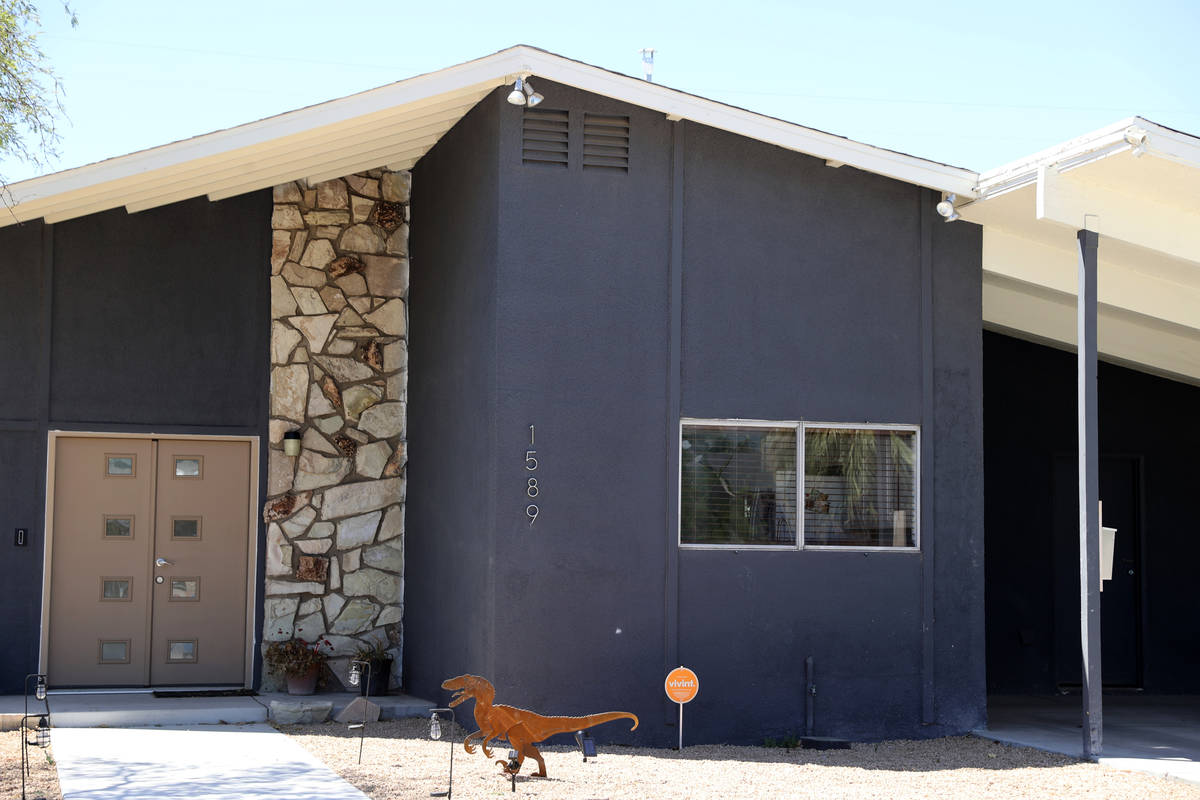 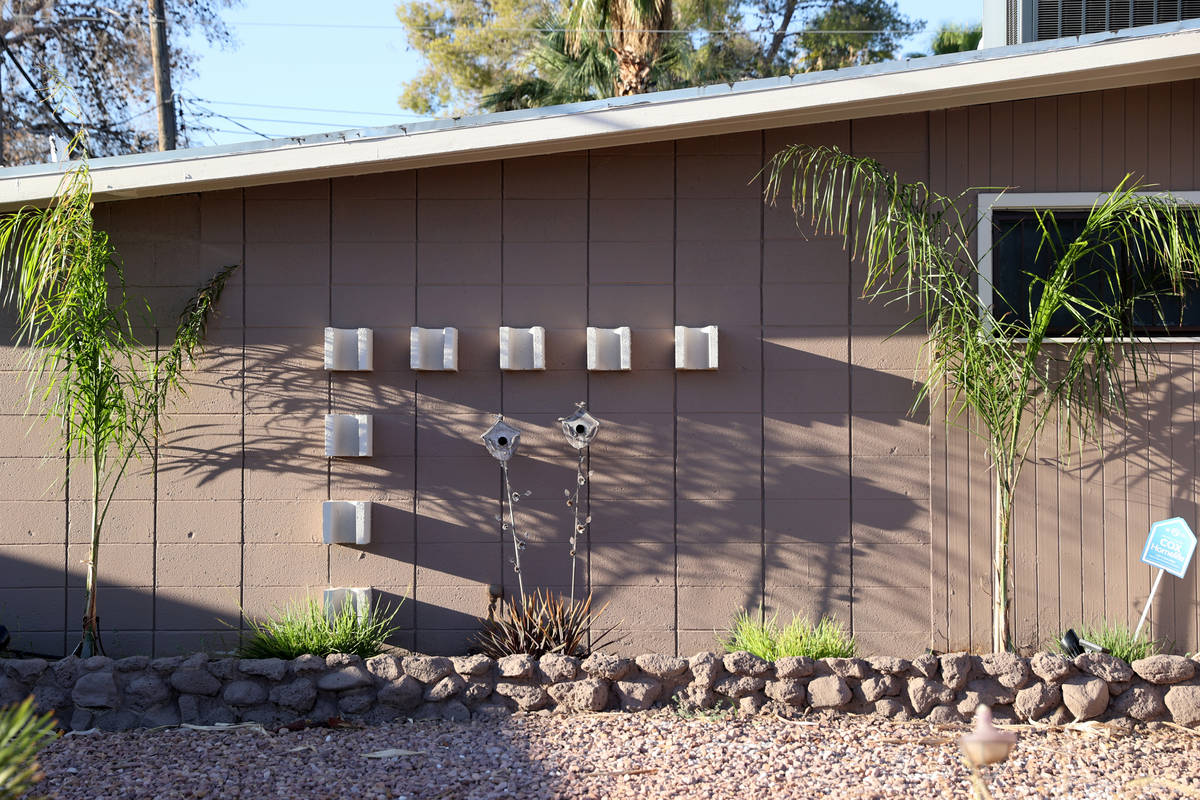 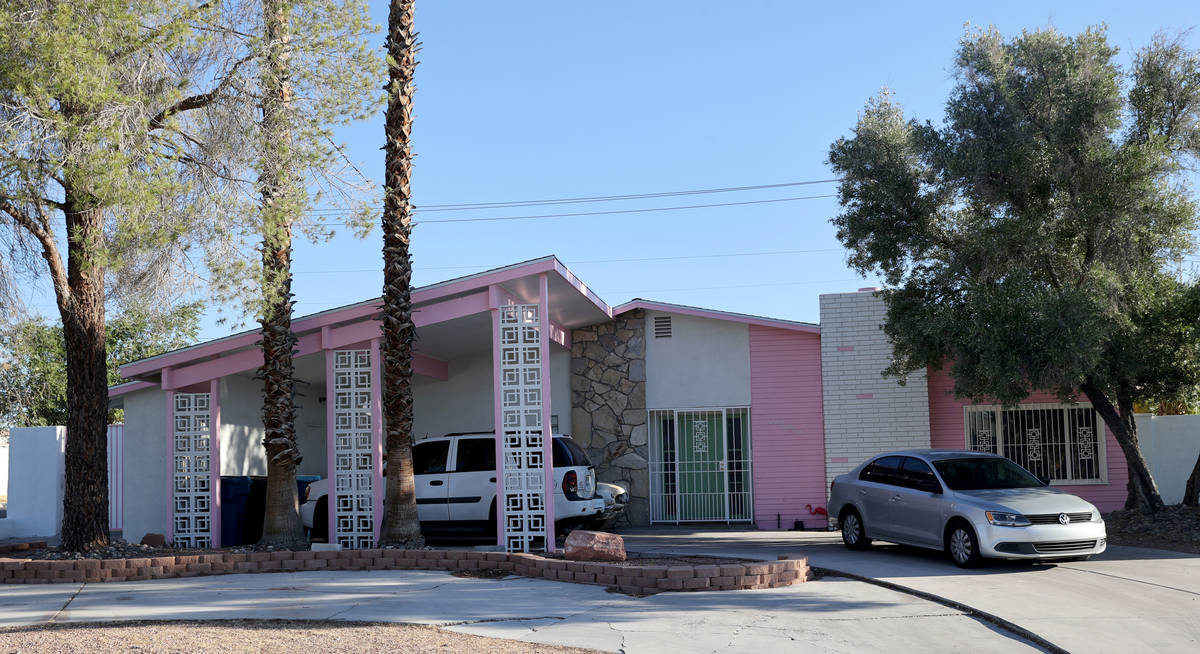 In the early 1960s, with gamblers rolling the dice at haunts like the Dunes and the Stardust, Las Vegas developer Irwin Molasky made a different sort of wager: that people would move in droves to a stylish, resort-like community.

The master-planned community also was one of several first-of-its-kind projects in Las Vegas by Molasky and his partners.

Molasky, who died July 4 at age 93, was among the valley’s most influential developers outside the Strip. He started out in the 1950s, during the city’s Mafia days, and built Las Vegas’ first privately owned hospital (Sunrise Hospital), enclosed shopping mall (Boulevard mall) and downtown office tower (Bank of America Plaza).

Master-planned communities are all over Southern Nevada, from Summerlin to Green Valley, and are popular places to build and buy houses. But locally, the trend started some 60 years ago with Paradise Palms, whose midcentury architecture is a stark contrast to the stick-and-stucco-with-red-tile-roof housing in the suburbs.

‘Living at a resort’

Molasky wanted Paradise Palms to have a glamorous feel similar to Palm Springs, California, and built a golf course there to make it seem like people were “living at a resort,” said Heidi Swank, executive director of the Nevada Preservation Foundation.

It also boasts a history of celebrities, casino owners and others buying homes there, according to Mariana Ruiz, an architectural historian at the foundation.

“You don’t have that concentration of desert modern homes anywhere across the valley,” she said.

As seen in early-1960s ads in the Las Vegas Review-Journal, Paradise Palms was pitched as a great place for families, where buyers could get luxury homes without the luxury price. It even offered a “trade-in” deal for buyers’ existing homes.

“Everyone is interested in the better life, and we are going to give it to them,” Molasky’s partner Merv Adelson said at the time.

Las Vegas, of course, kept growing fast after Paradise Palms got started, with about 2.3 million people living in Clark County as of last summer. Southern Nevadans are constantly buying newly built homes in the valley’s outer rings, and by local standards, houses from the 1960s are about 100 years old.

Several homeowners in Paradise Palms did “serious stylistic damage” with remodeling work decades ago, but buyers are undoing it to bring back more of the original feel to those homes, LeVine said.

All told, Paradise Palms isn’t the only place in the valley with midcentury modern architecture, but it was the first to be packed with it, according to Swank, of the preservation foundation.

“We didn’t have a lot of that in concentration in Las Vegas until Paradise Palms,” she said.