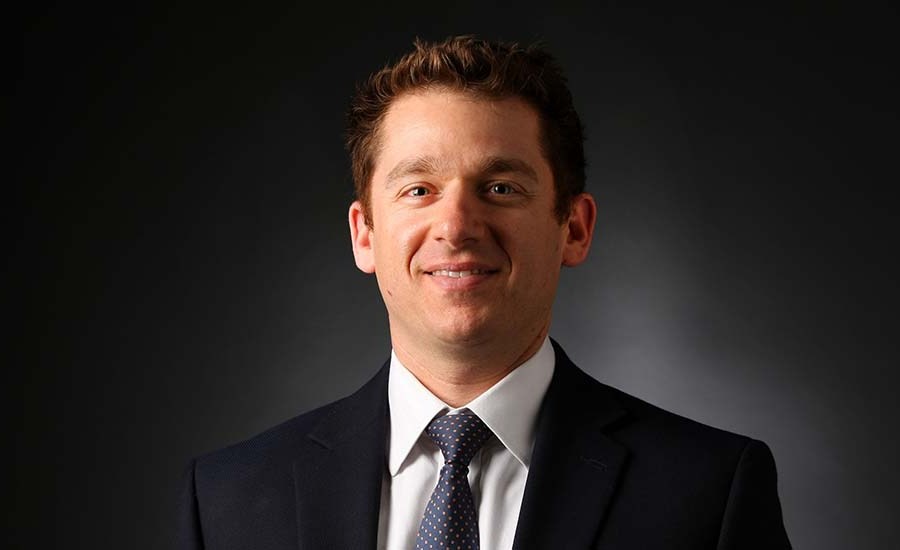 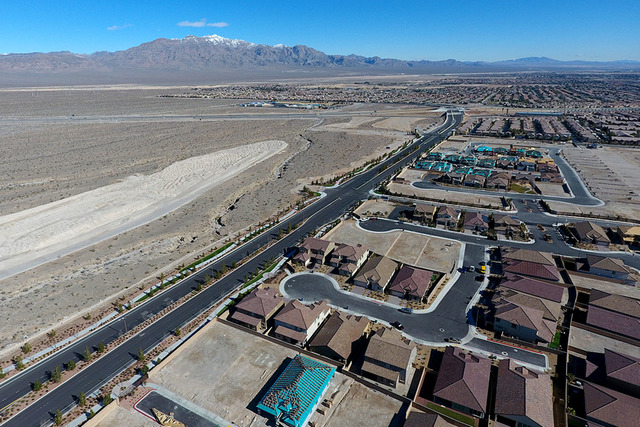 Las Vegas’ housing market had a busy year in 2016. It was still weaker than many other cities in some regards, but business picked up, and problems that linger from the recession kept easing. 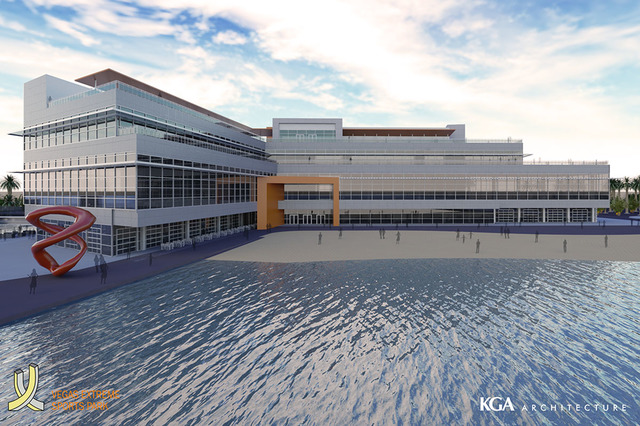 Josh Kearney has the plans, the site lined up and, he says, the money. And after upping his vision for an extreme sports park in Las Vegas, he wants to start building. 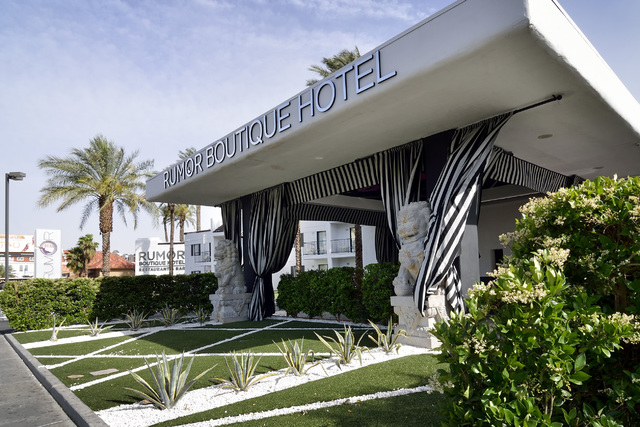 It wasn’t long ago – less than a decade – that Las Vegas’ housing market was a mass grave of foreclosures. Southern Nevada still gets more repo activity than most areas of the country. But overall, its foreclosure woes aren’t nearly as severe as they used to be. 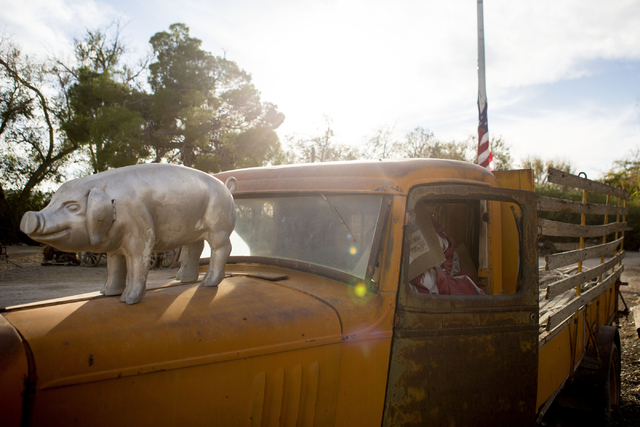 Las Vegas’ never-boring real estate market didn’t disappoint in 2016. There were plenty of deals, and some were more unusual than others. Here’s my list of the top 10 of 2016. 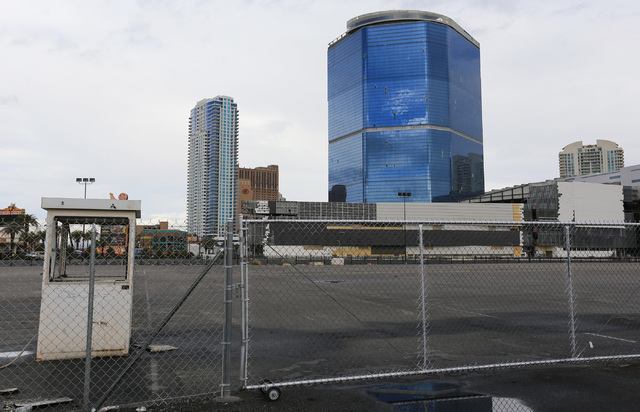 It’s a place of abandoned projects, where flashy casinos hemorrhage money, where supersized dreams go to die. All this and more – on the north Strip! 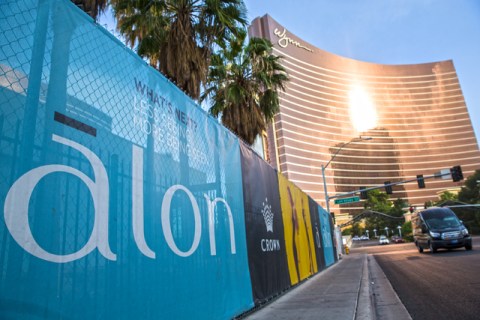 Australian billionaire James Packer has invested a fortune in casinos, including in Las Vegas. But when it comes to building a resort in the heart of America’s gambling mecca, Packer’s plans keep fizzling out. 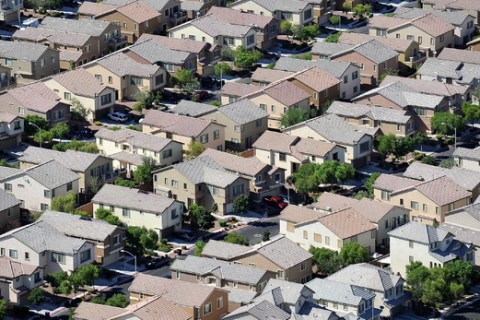 Las Vegas’ housing market is a far cry from the boom days of a decade ago, but at least one thing is approaching those levels again: new-home prices. 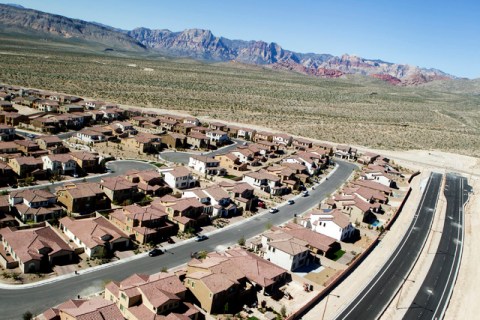 Las Vegas’ housing market got beat up so badly during the recession that not along ago it seemed almost everyone with a mortgage was underwater. 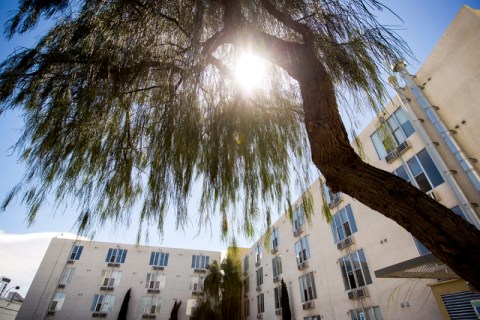 Landlords are writing hefty checks for rental properties, paying prices that sellers probably only dreamed of a few years ago. Overall in Southern Nevada, investors paid an average of $110,111 per unit for apartment complexes this year by the third quarter, up 53 percent from 2015, according to brokerage firm Colliers International. 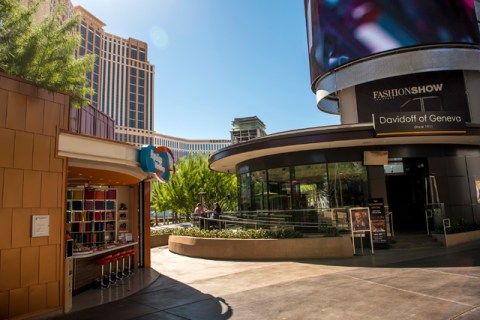 With a burst of billion-dollar deals this year, the Strip’s real estate market has heated up again. But investors didn’t buy megaresorts, the bedrock of the local economy. They bought malls.