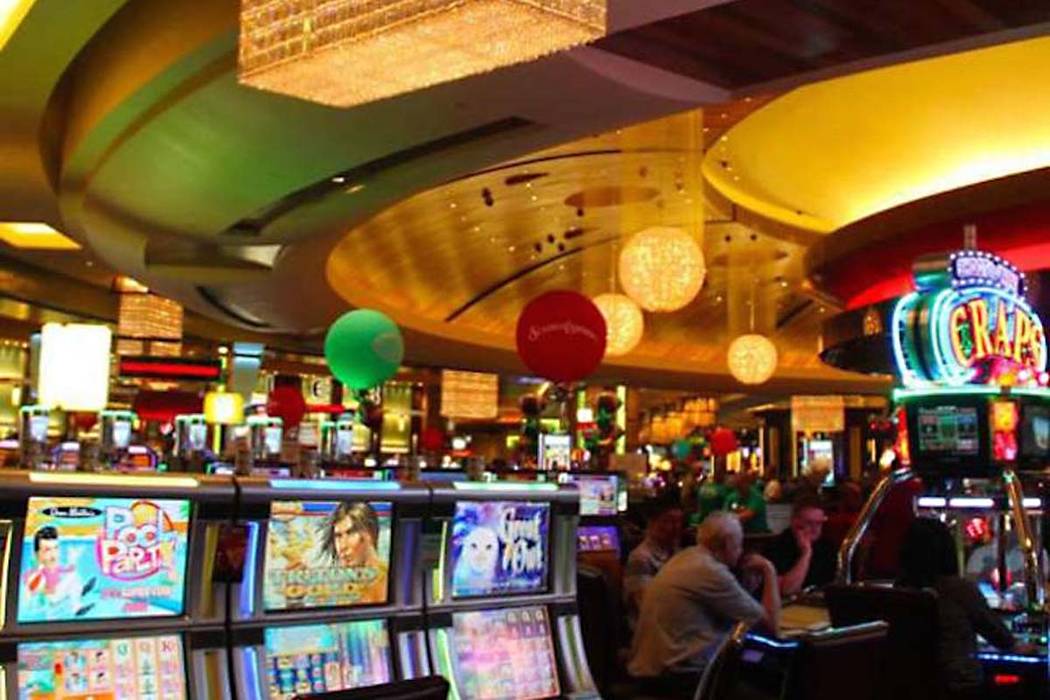 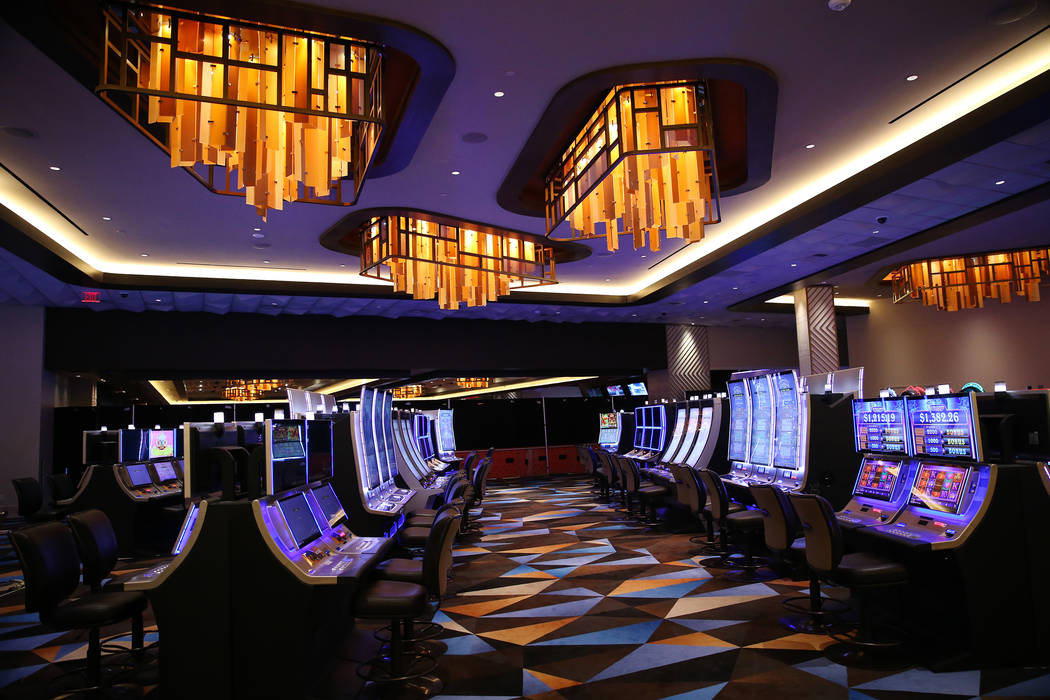 Red Rock Resorts rode the Las Vegas economy to healthy second-quarter results despite a major presence of construction workers in and around Palace Station and the Palms.

The parent company of Station Casinos on Tuesday reported a 1.5 percent increase in revenue and a 3.9 percent climb in cash flow even while guests of two of its top properties dodged workers in hard hats.

“I think the disruption in the casino will be waning in the third quarter, and this week we get the race and sports book and the poker room turned over (at Palace Station),” said Station CEO Frank Fertitta III in a conference call with investors.

“Primarily, the disruption in Q3 will be the hotel suite renovation, so we have quite a few rooms out of service at Palace Station right now,” Fertitta said. “But we definitely see the light and the end of the tunnel at Palace. It definitely feels like it’s getting traction week to week with great results, and since we’ve opened the new Feast Buffet and the new section of the casino, we’re feeling really good about it.”

Chief financial officer Stephen Cootey told investors the company’s success could be attributed to being the leading locals company in the nation’s best gaming market.

“These second-quarter results are a powerful illustration of the strength of our irreplaceable Las Vegas platform as our best-in-class assets and locations and unparalleled distribution and scale consistently allow us to outperform the market, particularly in an up economy like the one we’re experiencing now,” Cootey said.

Cootey noted Nevada’s population growth, the second-fastest in the nation, and Las Vegas’ growth as a major metropolitan statistical area. He said the number of local residents is at an all-time high, with 200,000 more expected by 2022. One-third of those residents are retirees, a key Station target market.

With 88 consecutive months of broad-based job growth, a 4.7 percent unemployment rate that is the best since May 2007 and wage growth up 3.8 percent in the trailing 12 months, the local economy has helped the company through two property disruptions that won’t be completed until 2019.

On the horizon for the $192 million Palace Station renovation are upgrades for 575 rooms and suites, the nearly completed revamped poker room and sports book, 300 new parking spaces and a nine-screen luxury Regal Entertainment movie theater.

Palms work is more extensive with the completion of a $620 million renovation still ahead. The company on Tuesday announced that its Phase 3 work on Palms would include the addition of a Michelin-starred dim sum restaurant by Tim Ho Wan of Hong Kong, opening in the third quarter of 2019.

Red Rock reported net income of $82.7 million on revenue of $416.2 million for the quarter that ended June 30. The company is paying a dividend of 10 cents per share. 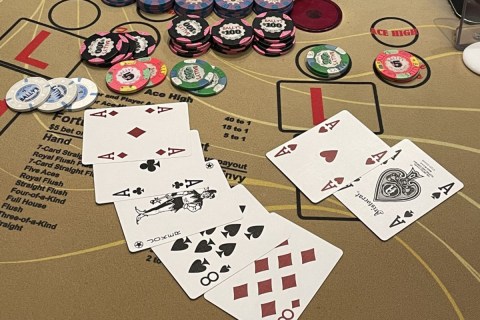 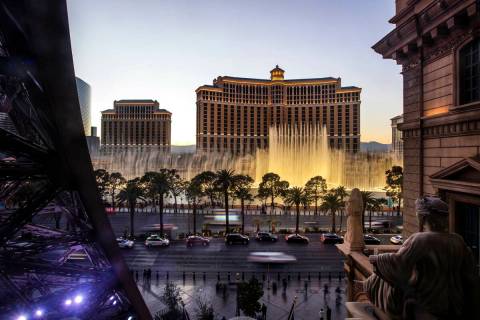