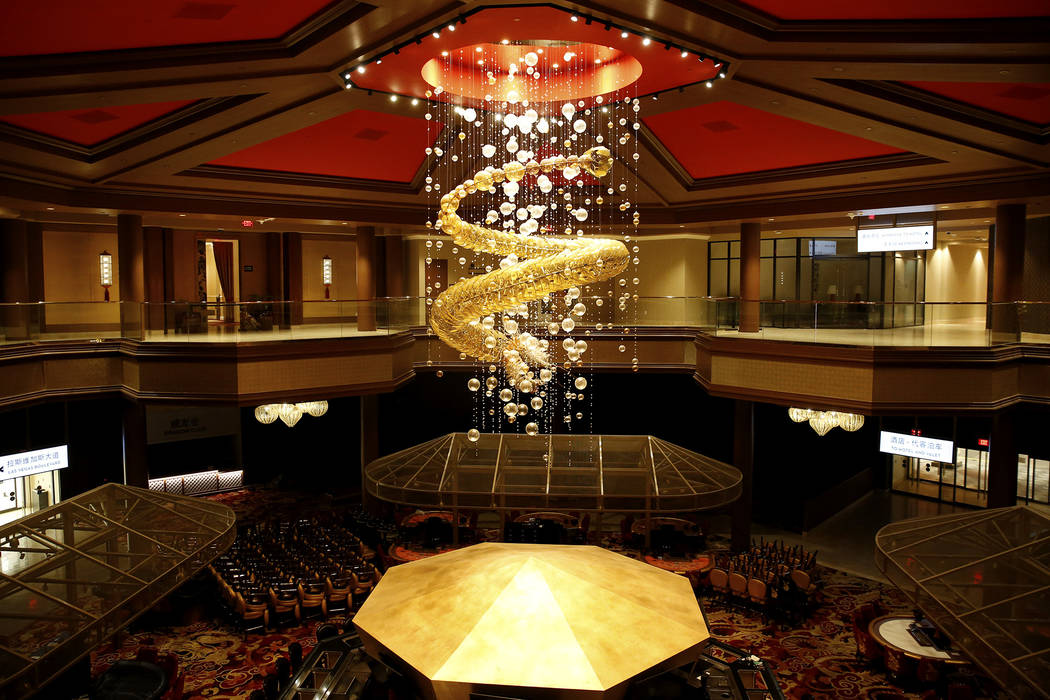 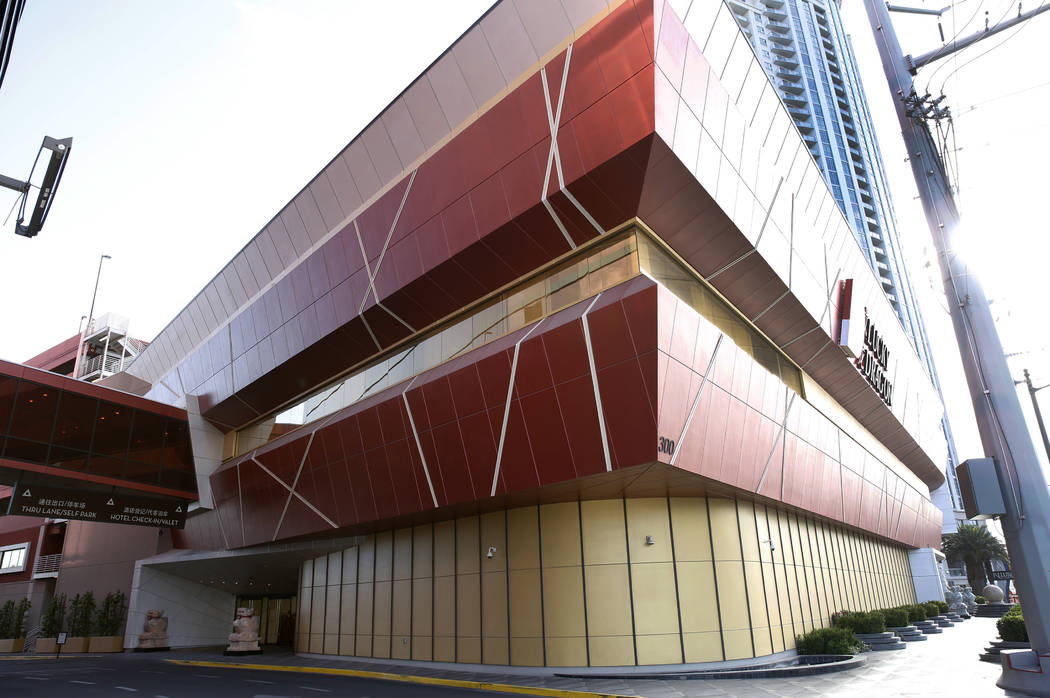 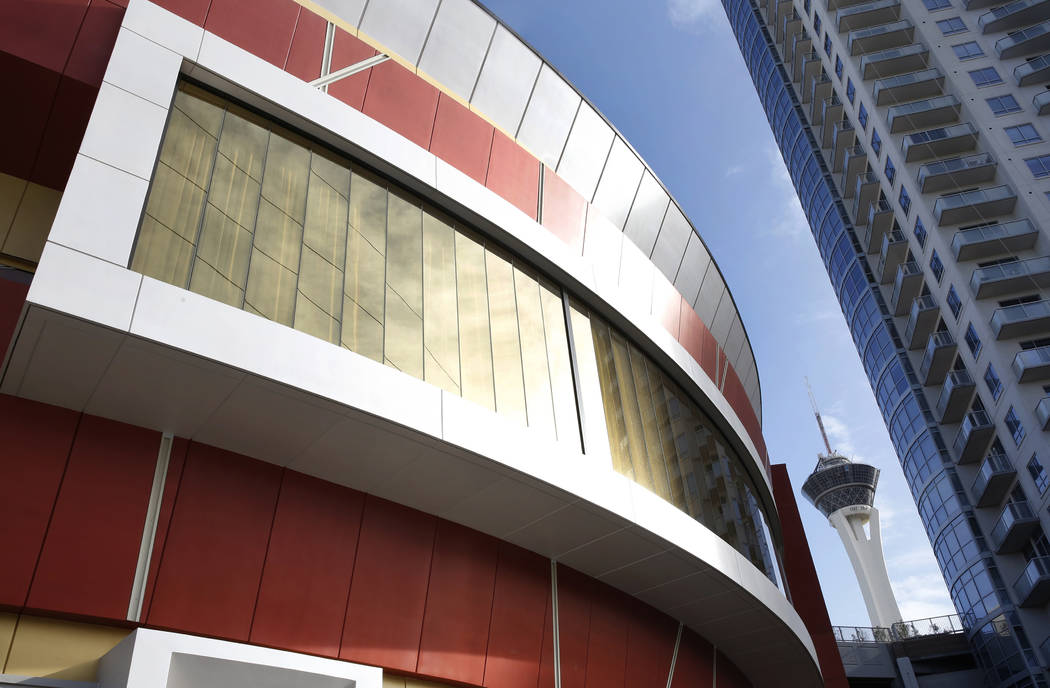 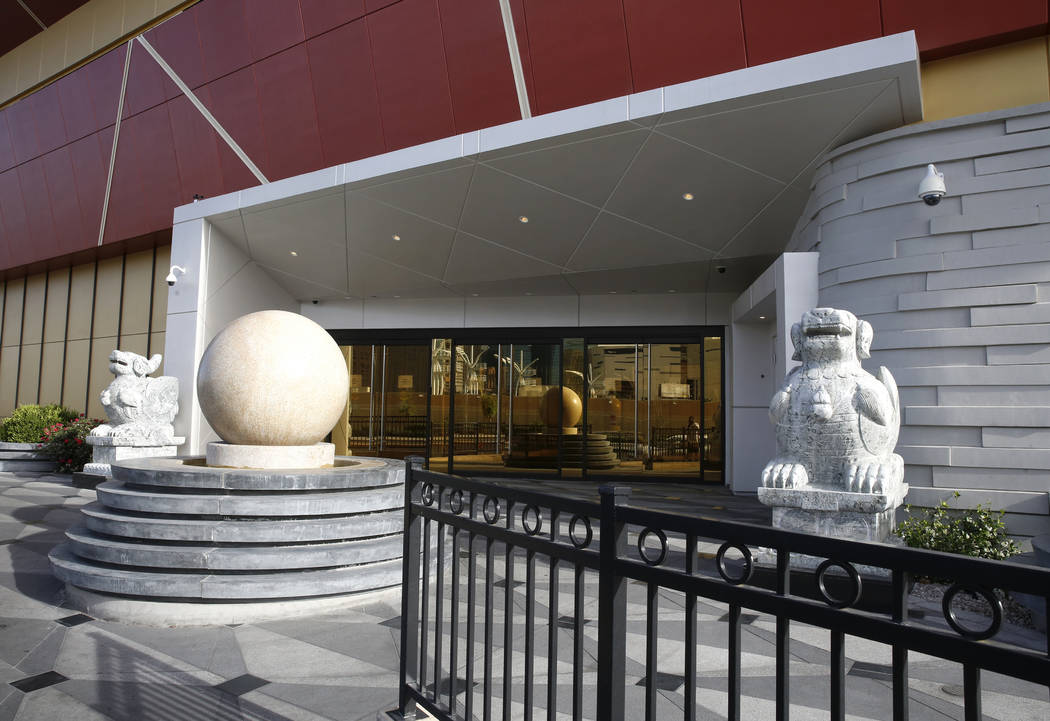 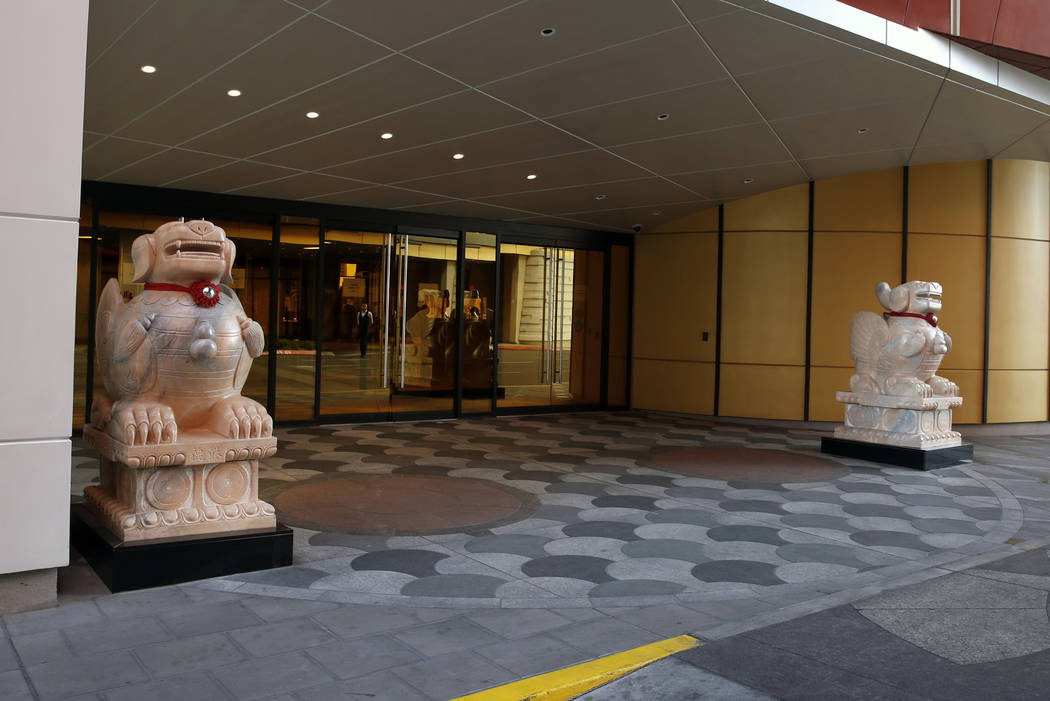 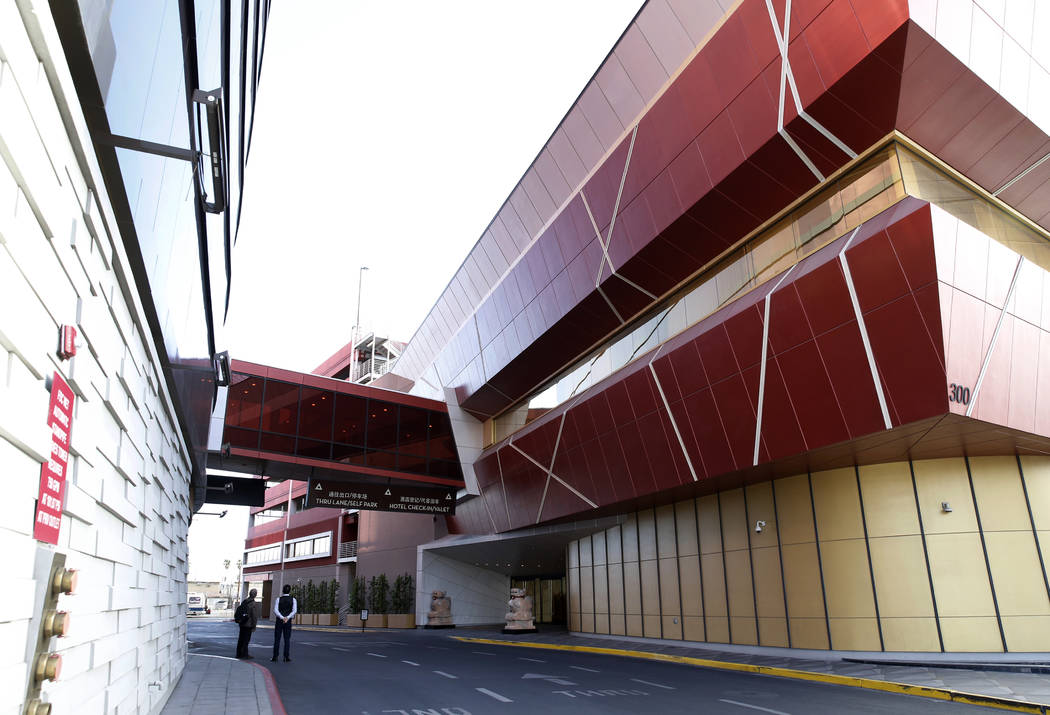 A judge approved bid procedures this week for the bankrupt Lucky Dragon, clearing the way for a potential sale of the off-Strip resort.

Lucky Dragon developer Andrew Fonfa said in a phone interview Thursday that he just got back from Beijing, which “gives you an idea of some of the investment groups I’ve been talking to,” and added that he expects to pick a group “to move forward with” by the end of June.

The bid procedures were approved Monday in U.S. Bankruptcy Court. Fonfa’s group said in court papers last month that the bankruptcy case was “a straight forward hotel and casino sale” designed to pay its largest creditor in full and preserve jobs.

In the phone interview, Fonfa did not defintively state whether his group wants to sell the boutique hotel outright or just land a new partner, saying the owners want to “restructure and reorganize … around the sales process.” But he said the Lucky Dragon has “a lot of interested parties.”

Lookers include groups from Asia and the United States, he said, though he declined to say whether any Las Vegas-based casino operators were in the mix.

Court records show Fonfa’s group planned to sell the Lucky Dragon at a hearing July 20. Qualified bidders would have to submit, among other things, a $2.5 million deposit and evidence of a “sufficient” management team and business plan.

Sodl said he couldn’t disclose what the hotel’s opening bid might be.

The Lucky Dragon, 300 W. Sahara Ave., was the first hotel-casino built from the ground up in Las Vegas since the recession. With a nine-story hotel and a 27,500-square-foot casino in separate buildings, it opened in November 2016 but had a brutal start.

Lucky Dragon’s developers and their lender Snow Covered Capital have submitted wildly different valuations of the property. Fonfa’s group said in court papers that it’s worth $143 million, but Snow, linked to San Francisco real estate investor Enrique Landa, said it obtained an appraisal that valued it at $60 million.