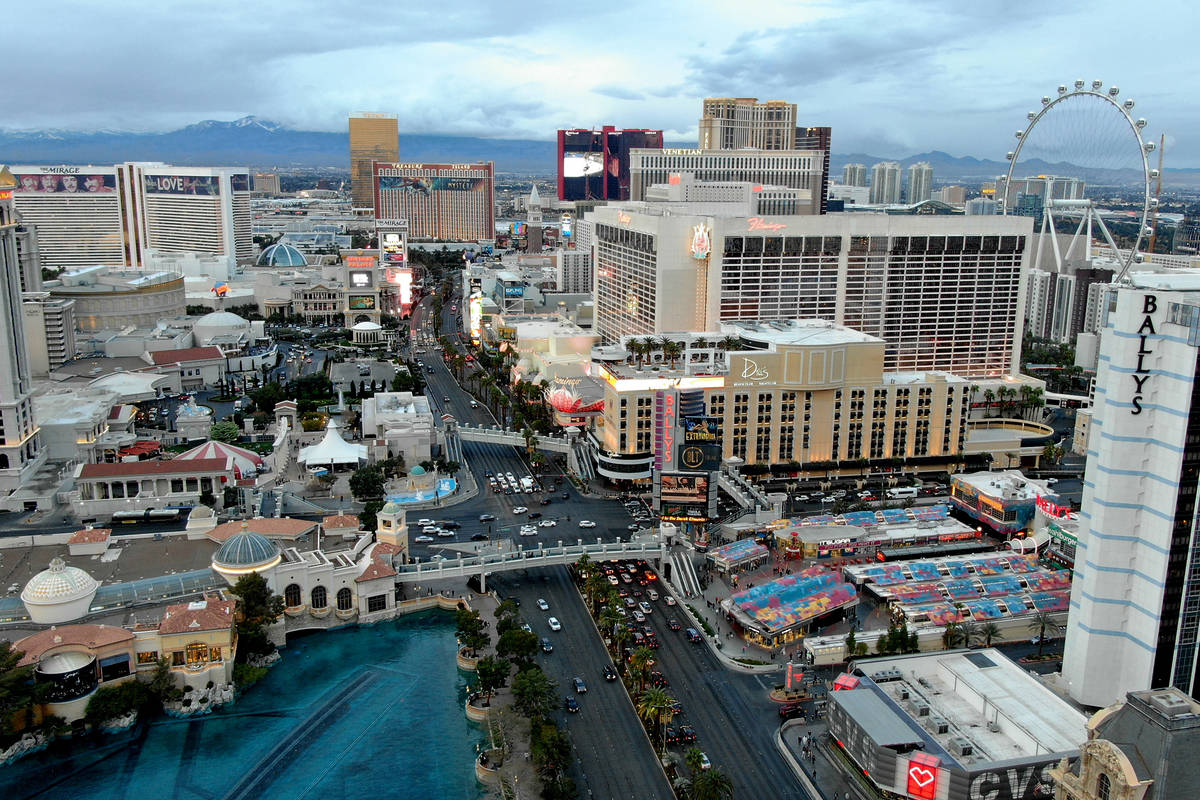 A global real estate brokerage with a big office in Las Vegas has acquired a local casino advisory firm in a gamble that casino property deals will only grow in popularity.

CBRE Group announced Wednesday that it acquired Union Gaming. Terms were not disclosed.

Founded in 2008, Union Gaming is based in Las Vegas, has an office in Hong Kong and provides investment banking services. The firm says it has raised $28 billion in capital and worked on $2 billion worth of mergers and acquisitions.

Las Vegas’ casino real estate market has seen plenty of action in the past several years, and CBRE’s acquisition comes as the tourism industry, after getting pummeled by the coronavirus outbreak, starts to regain its footing.

Pairing that with CBRE’s casino brokers “bolsters our capacity” in a fast-growing industry, he said.

Over the past several years, individual resorts in Las Vegas have traded hands for nine figures or more, and casino operators such as MGM Resorts International and Caesars Entertainment spun off their real estate into investment trusts that serve as the properties’ landlords.

Moreover, some resorts have sold for huge sums and were then rented back.

In 2019, MGM sold the Bellagio’s real estate to New York financial giant The Blackstone Group for more than $4 billion and leased it back for an initial annual rent of $245 million.

Most casinos in Las Vegas and elsewhere don’t have a separate landlord, but real estate investment trusts’ expansion in the industry is still in the “early innings,” Lerner told the Review-Journal.

“We think there’s a significant pipeline of opportunity for REIT transactions,” he said.