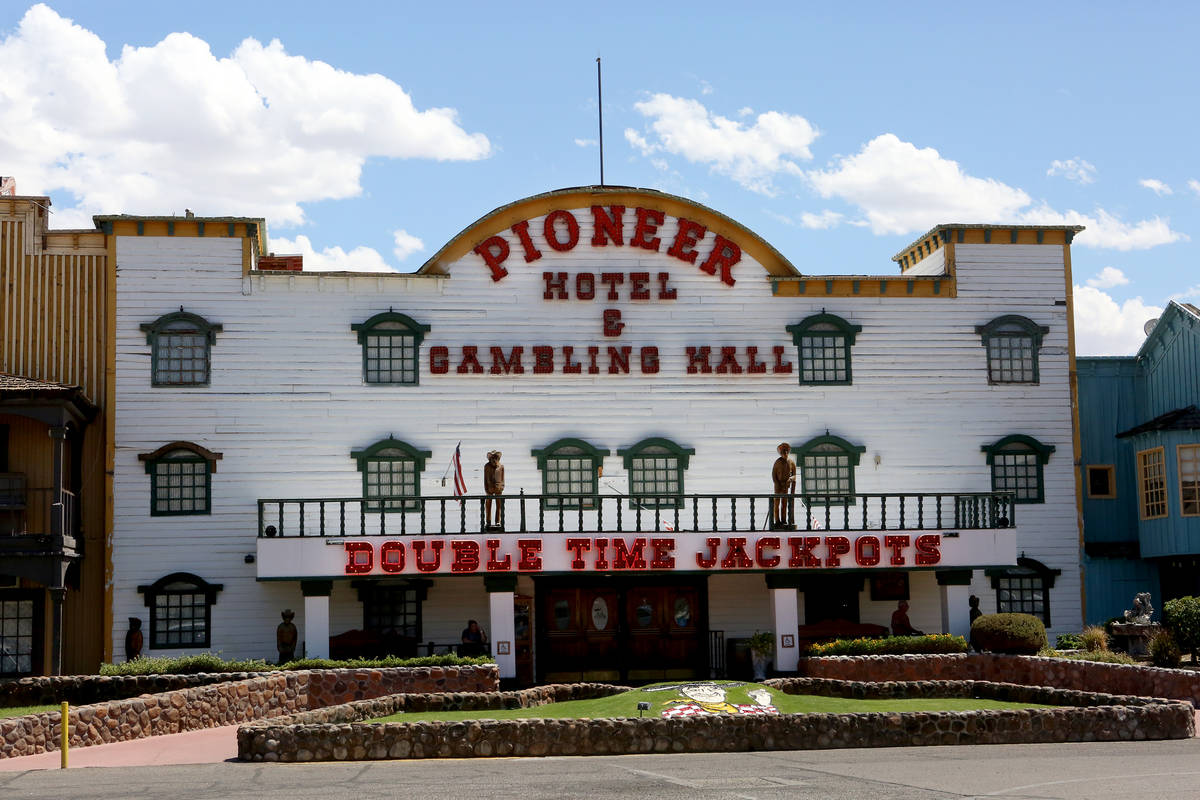 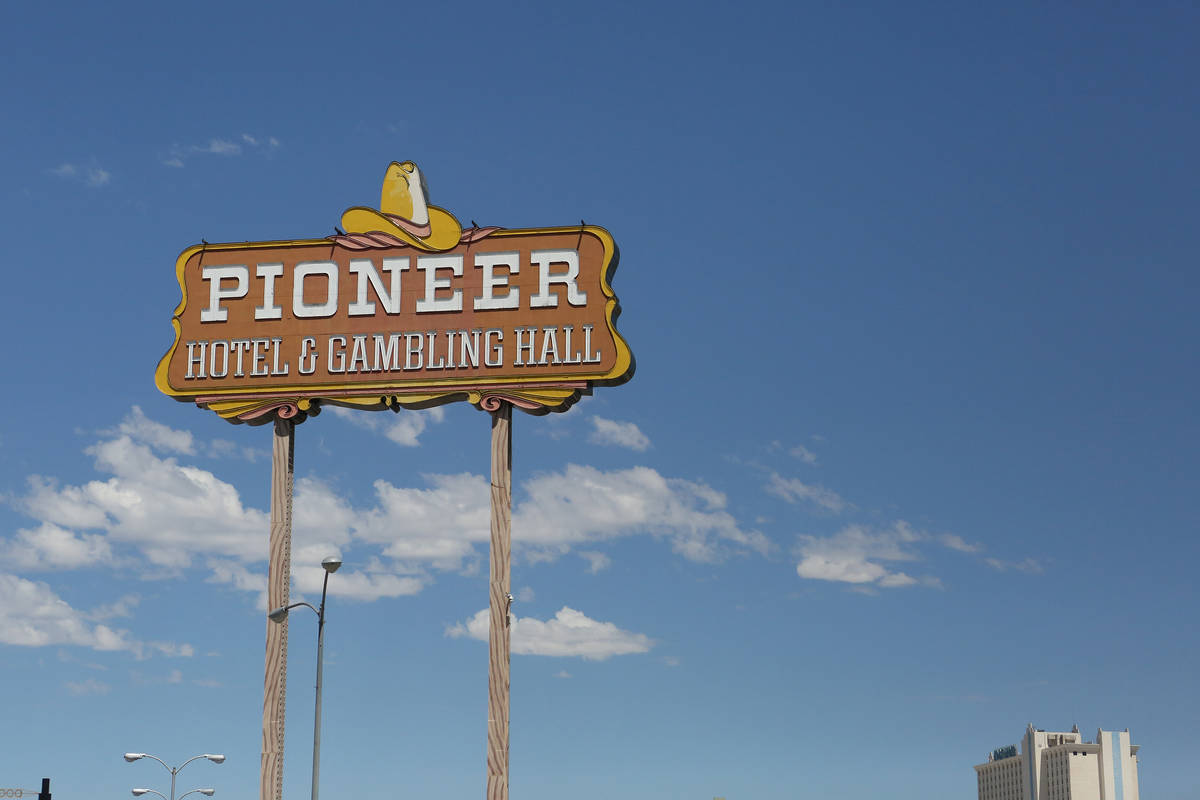 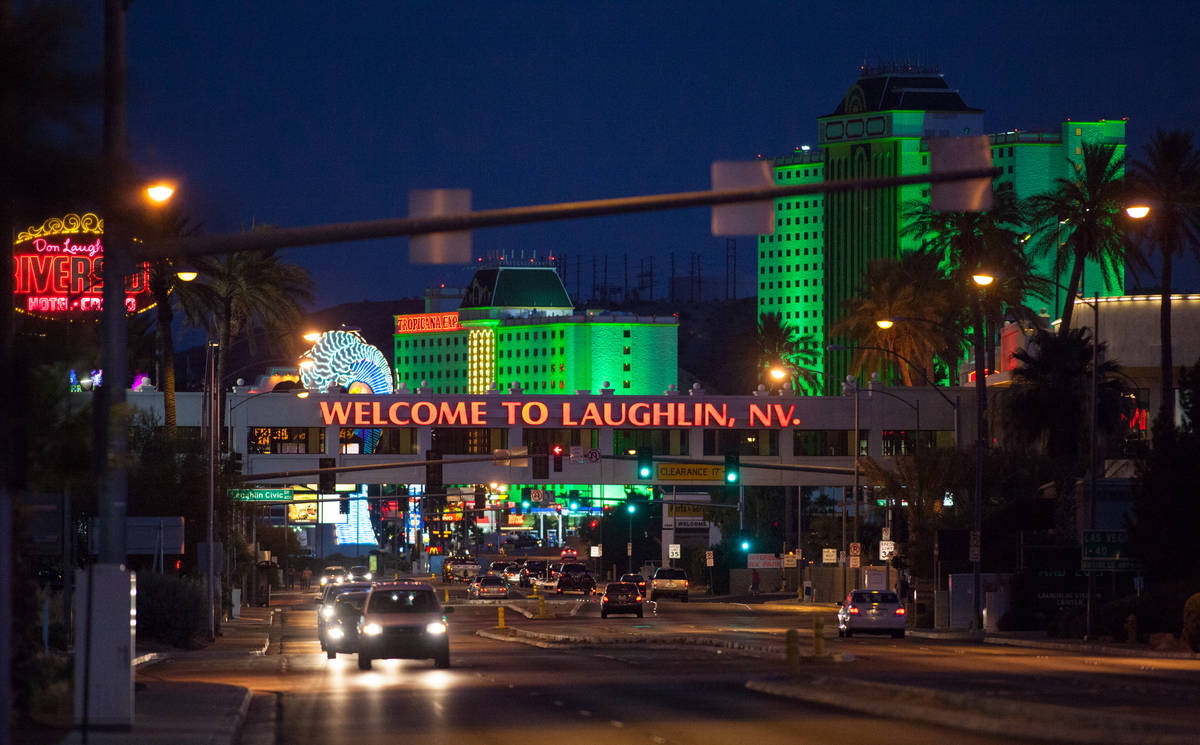 With tourist traffic to Laughlin climbing back from the pandemic, a hotel there recently showed up on a commercial real estate listing site.

The New Pioneer, one of several casinos lining the banks of the Colorado River about 100 miles southeast of Las Vegas, was seen this week on listing site LoopNet with a price tag of $39 million.

The posting had been taken down by Thursday morning after the Review-Journal made inquiries about it on Wednesday. John Netzorg, an attorney for New Pioneer owner Ray Koroghli, said Thursday that the advertisement on LoopNet was “unauthorized” and that it was taken down “at the demand” of his client.

The hotel features more than 400 rooms; the Bumbleberry Flats restaurant, whose menu includes chicken and waffles and bacon meatloaf; and a private beach.

Laughlin, a small, unincorporated town across the river from Arizona, generates a fraction of the visitor volume and gambling revenue as Las Vegas. The low-key tourist destination has long been known for being popular with retirees who drive in, and for offering low-priced rooms, sunshine, open desert, and boating and other activities on the Colorado.

Still, like Las Vegas, tourism plunged in Laughlin after the coronavirus outbreak upended daily life and has been rebounding as vaccines roll out.

Koroghli acquired the New Pioneer in 2017, Clark County records indicate. He could not be reached for comment Wednesday while the listing was still up.

The Lowden family’s Archon Corp., former owner of the Pioneer, as it used to be known, said in a 2010 filing with the Securities and Exchange Commission that the hotel-casino primarily targets “mature, out-of-town customers” who live in central Arizona and Southern California; retirees from the Midwest, Northeast and Canada who travel to the Southwest during the winter; and locals.

This story has been updated to reflect that the advertisement for the New Pioneer was taken down from LoopNet.