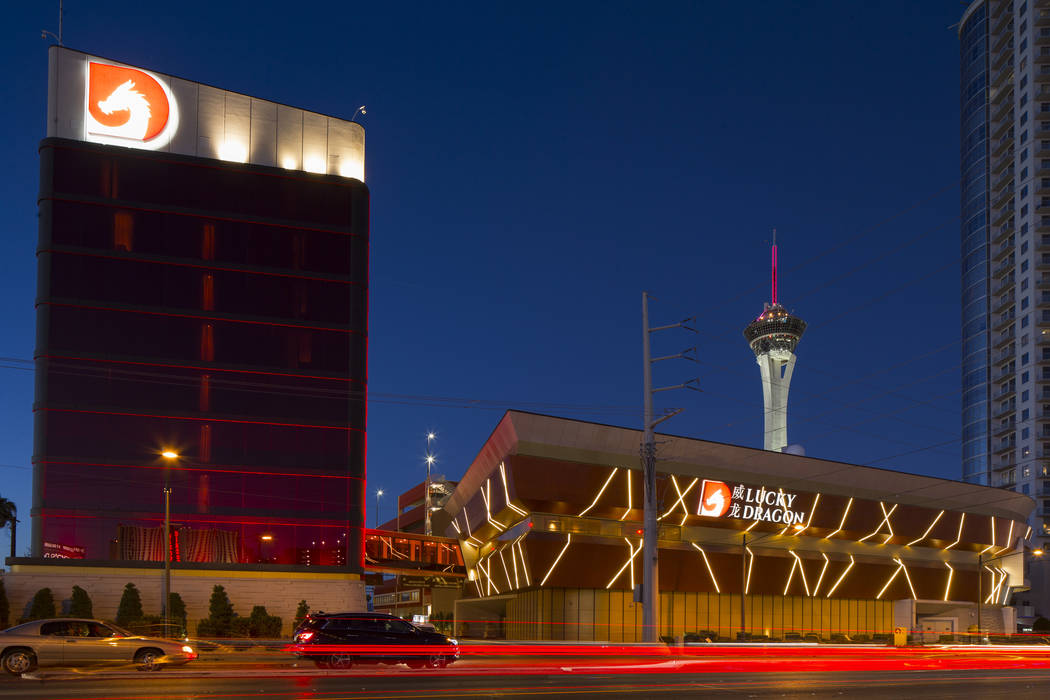 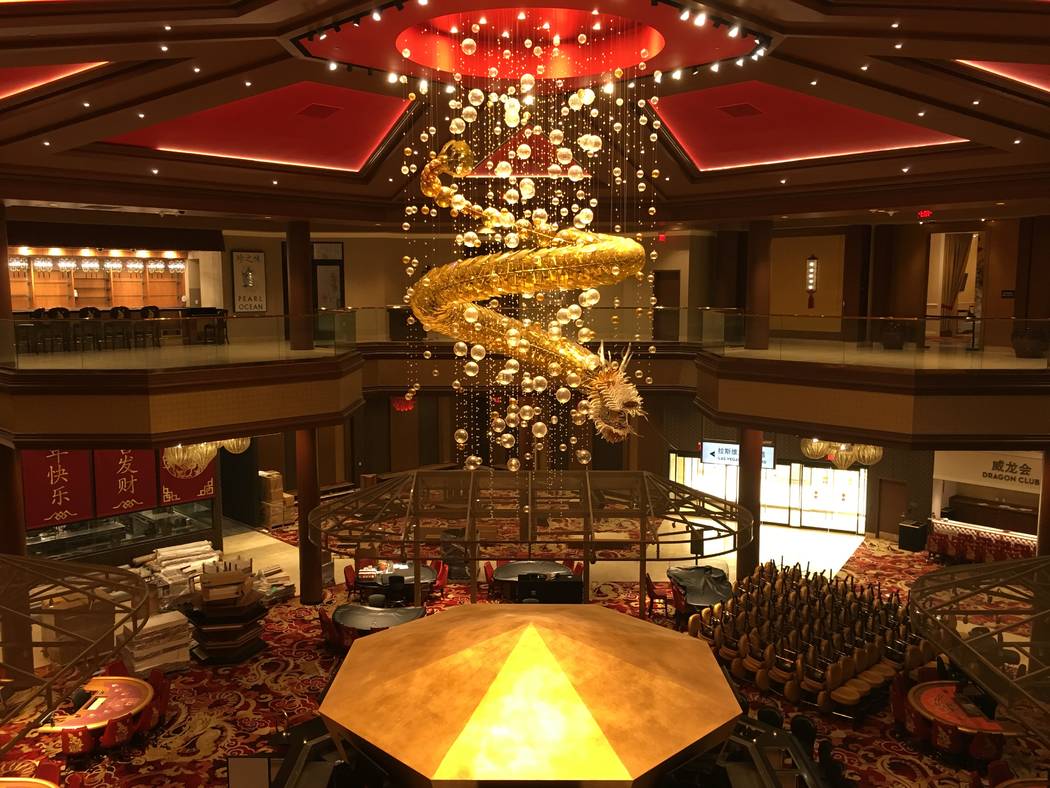 The Lucky Dragon's signature chandelier is seen inside its casino building on Monday, Oct. 1, 2018, the day before the resort's nine-story hotel tower was scheduled to close. (Eli Segall/Las Vegas Review-Journal) 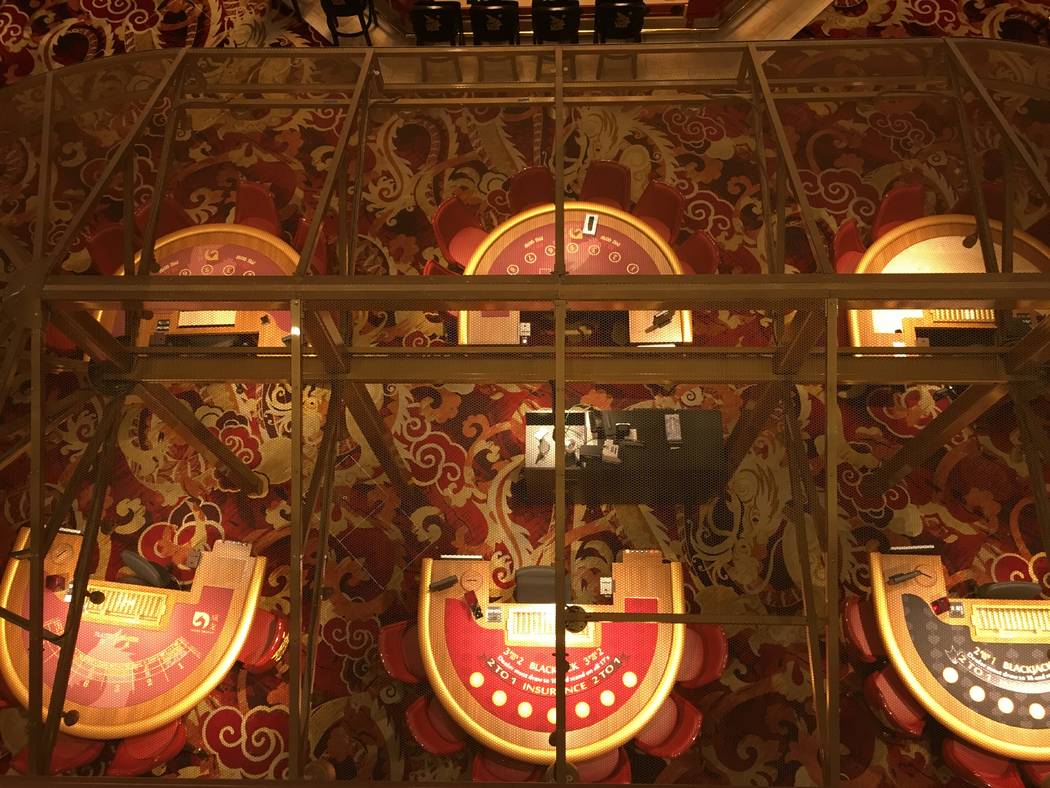 Empty gambling tables are seen in the Lucky Dragon on Monday, Oct. 1, 2018, the day before the resort's nine-story hotel tower was scheduled to close. (Eli Segall/Las Vegas Review-Journal)

A few weeks before the Lucky Dragon held its grand opening with dragon and lion dancers, a top executive promised big things.

The boutique hotel-casino would be “completely unique, not only in Las Vegas but in the world,” Chief Operating Officer Dave Jacoby said.

Less than two years later, the bankrupt resort is set for a full shutdown.

The Lucky Dragon’s nine-story hotel tower is expected to close Tuesday, several months after its casino and restaurants shut down. The 2.5-acre property is scheduled to come up for sale at a foreclosure auction Oct. 30, county records show.

The Chinese-themed resort at 300 W. Sahara Ave. was the first hotel-casino built from the ground up in Las Vegas since the recession. But it suffered a swift demise.

Its location off the sleepy north Strip didn’t help, some local executives said, and it couldn’t compete with much larger hotel operators for a coveted slice of the tourist market.

‘Flies in the face of Vegas trends’

A small boutique property with the right amenities “can do very well” in Las Vegas, said Hard Rock Hotel CEO Richard “Boz” Bosworth. But he said the Lucky Dragon’s target customer base of high-roller Chinese gamblers was “very narrow” and “very competitive,” and the hotel and its location would not “attract enough” such visitors to make it a success.

The Hard Rock’s owners were presented with two or three opportunities in the past six months to buy the Lucky Dragon but passed, Bosworth said. He also said he turned down opportunities to lead a construction loan for the project, citing its plan to generate 85 percent of its revenue from gambling.

“That flies in the face of Vegas trends,” he said.

Gambling accounted for 28 percent of the Strip’s total revenues last year, down from 53 percent in 1990, according to Credit Suisse.

Siegel Group founder Steve Siegel, owner of the nearby Artisan hotel, said he was also approached about buying the Lucky Dragon. But he said the hotel is in a “horrible location for what it is” and that it competed for Asian gamblers with big chains such as Station Casinos and Boyd Gaming Corp.

Chinese gamblers at other casinos indicated last year to the Review-Journal that the problem wasn’t Lucky Dragon’s food and entertainment offerings, but its comparatively stingy gaming and comp policy.

Overall, tourists are accustomed to top-flight entertainment and restaurants, so unless a hotel offers something over-the-top, “it’s going to be very difficult to attract people,” said Alex Yemenidjian, former chairman and CEO of the Tropicana.

‘Not an easy answer’

Lucky Dragon bankruptcy lawyer Sam Schwartz, a shareholder with Brownstein Hyatt Farber Schreck, confirmed the hotel is scheduled to close Tuesday, as was discussed at a court hearing Sept. 20.

The hotel was billed as the first newly built, Asian-focused casino in Las Vegas, but there were signs of financial problems before it opened.

Las Vegas City Council members, acting as heads of the city’s redevelopment agency, in November 2015 rejected doling out some $25 million in subsidies that Fonfa’s group wanted for the project.

The developers warned they might have to slow or stop work without the help. It was the first time many city leaders could remember even discussing the possibility of propping up a casino with public funds, the Review-Journal reported.

After it obtained loans from an obscure company linked to San Francisco real estate investor Enrique Landa, the Lucky Dragon opened in November 2016, with its hotel and casino in separate buildings. But it struggled to draw big crowds, temporarily closed its casino and restaurants in January, faced foreclosure and then went bankrupt in February.

Investors buy financially distressed real estate all the time, often figuring they’ll get a steep discount. Siegel, for one, hasn’t walked through the Lucky Dragon and said he isn’t sure what it needs for a turnaround. 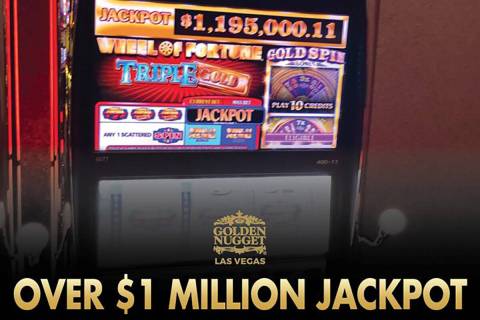 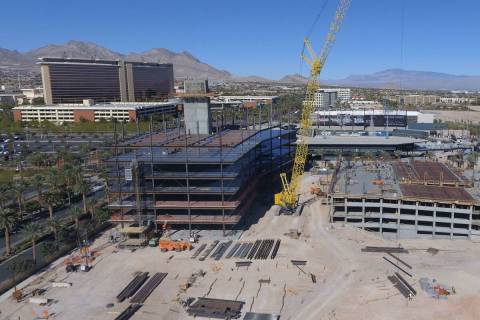 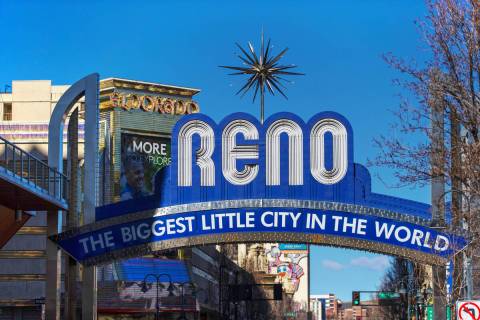 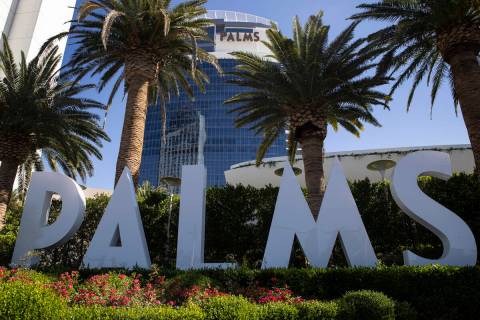