For the second time in consecutive days, a gaming company has donated thousands of dollars to the Salvation Army after its headquarters were burglarized of $13,000 last weekend. 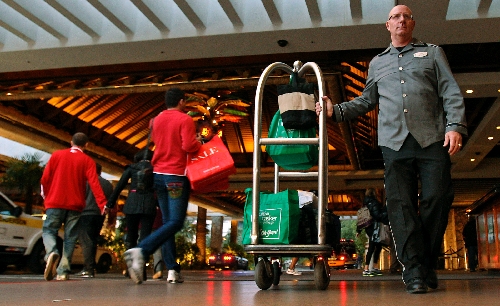 New Year’s Eve reservations are strong at Alize at the Palms and Andre’s at Monte Carlo, year in and year out among the city’s biggest draws. While the numbers might be up from a weak holiday a year ago, more visitors are coming to Las Vegas this year with an eye toward value rather than splurging.

Casino bosses are serving notice to the bandit who made off with $1.5 million in chips from the Bellagio: Try to redeem those worth $25,000 soon or they’ll become worthless. Bellagio owner MGM Resorts International is discontinuing its standard $25,000 chip and calling for all gamblers to redeem them by April 22.

Station Casinos will cover the $13,000 loss the Salvation Army suffered after its headquarters was burglarized last weekend, officials announced Wednesday. 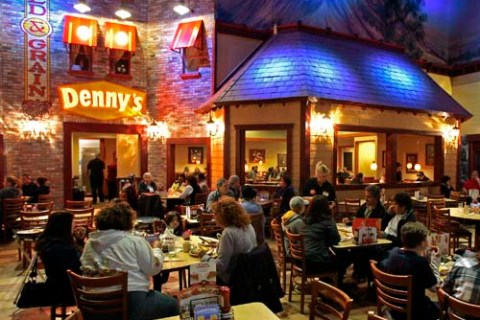 If the Fontainebleau had been completed, guests might have paid more than $200 a night for a room. But designer desks, chairs, dressers and night stands slated for the Strip hotel ended up at Buffalo Bill’s in Primm, where rooms go for $29 to $39 a night. 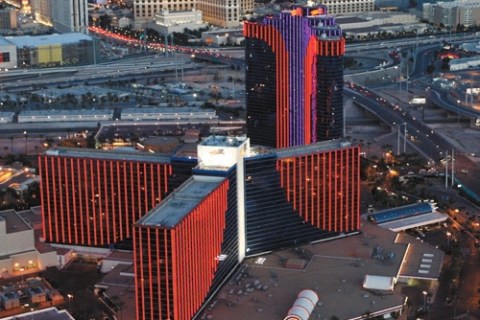 Rio ratchets up discounts to attract more locals to resort

Treasure Island owner may have eyes on The Mirage

The chances of getting any kind of bill through Congress this year to legalize online gambling appear all but dead. Sources did report, though, that Internet gambling opponents were negotiating some details on the online poker bill backed by Senate Majority Leader Harry Reid. Some of the details being talked about in these negotiations reportedly dealt with including some kind of “blackout period” to keep existing websites from being able to get licensed immediately. 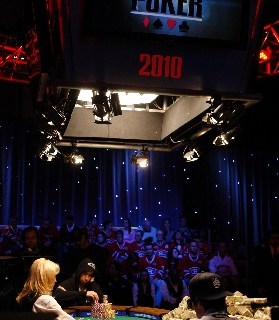