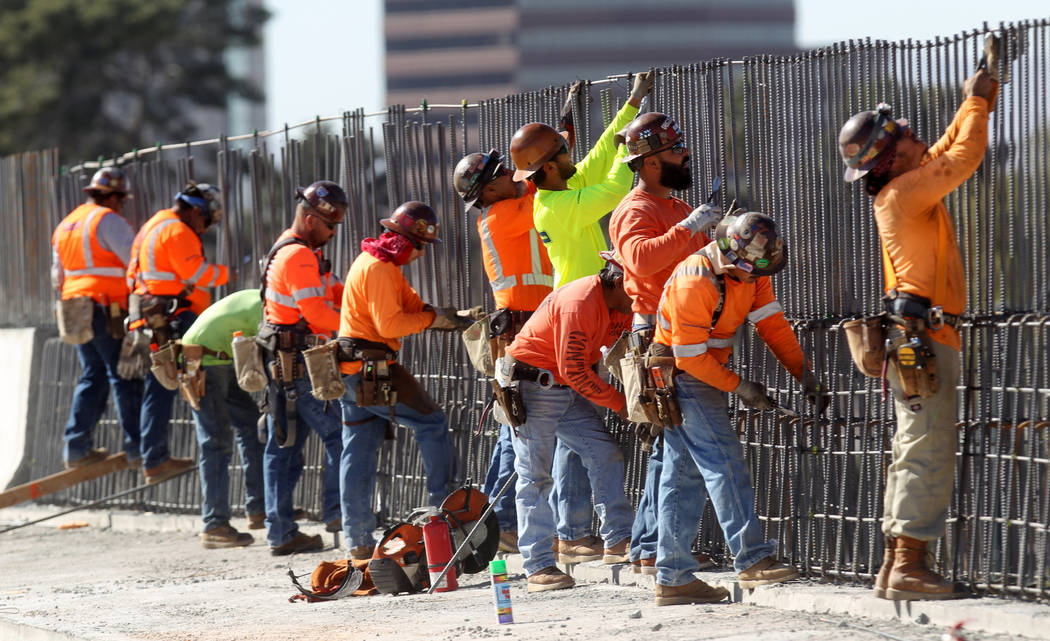 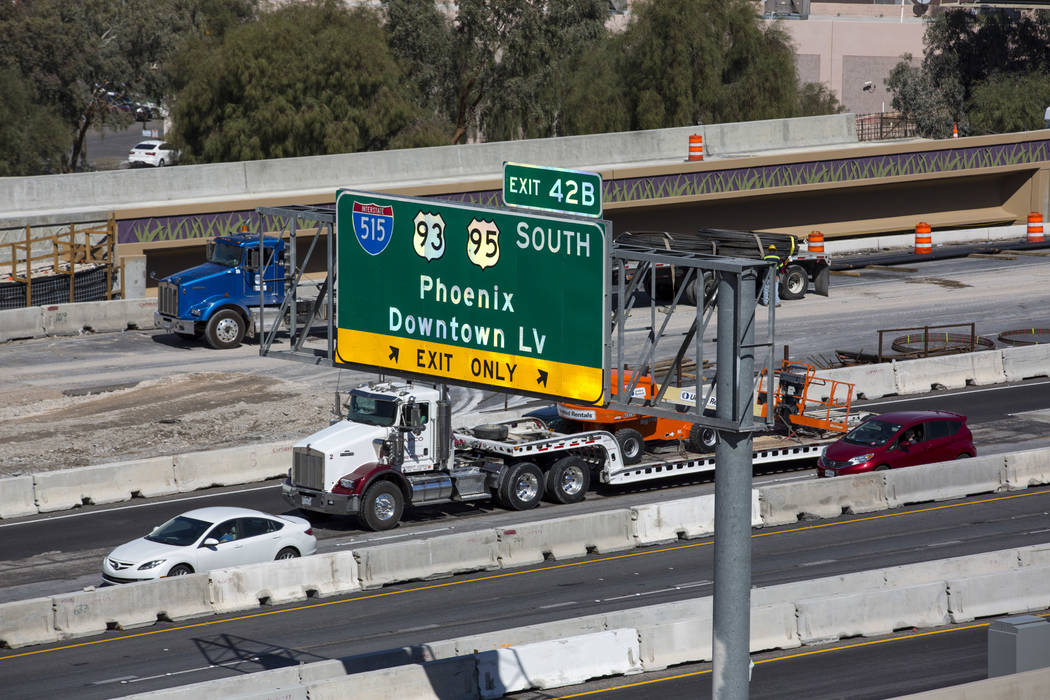 The Project Neon freeway construction effort that has frustrated motorists for weeks may also have taken a bite out of Boyd Gaming Corp.’s first-quarter earnings.

Boyd President and CEO Keith Smith on Thursday cited the $1 billion project that is expected to continue into next year as one of the factors that has affected downtown Las Vegas visitation, but it’s unclear what, if any, damage the project has done to Boyd’s bottom line since two downtown Boyd properties achieved record cash flow numbers for the quarter that ended March 31.

“While our operations remain solid, overall segment (cash flow) was impacted by a 20 percent increase in fuel costs in our Hawaiian charter service as well as road work on the freeways that feed into the downtown area,” Smith said in a conference call with investors.

“Despite these challenges, downtown Las Vegas remains a healthy market and we remain optimistic about the long-term direction of this business,” Smith said.

Boyd, a regional gaming power with numerous locals properties downtown and in Southern Nevada neighborhoods, has stepped up its strategy of selectively choosing new assets, adopting its proven operational plan and then making adjustments to enhance shareholder value.

Boyd in December announced the acquisition of four properties in connection with Penn National Gaming’s takeover of Pinnacle Entertainment. They include Ameristar St. Charles and Ameristar Kansas City, both in Missouri, Belterra Casino Resorts in Florence, Indiana, and Belterra Park in Cincinnati for a total of $575 million.

All five acquisitions are due to be completed by the second half of 2018.

Smith said year-over-year cash flow was up for the 12th time in 14 quarters and by paying down $85 million in debt and returning $25 million in capital to shareholders through dividends and share buybacks, Boyd produced the highest first-quarter margins since 2006.

While revenue was off by less than 1 percent for the quarter, due in part by bad weather at Boyd’s Midwest properties, net income was up 16.6 percent companywide.