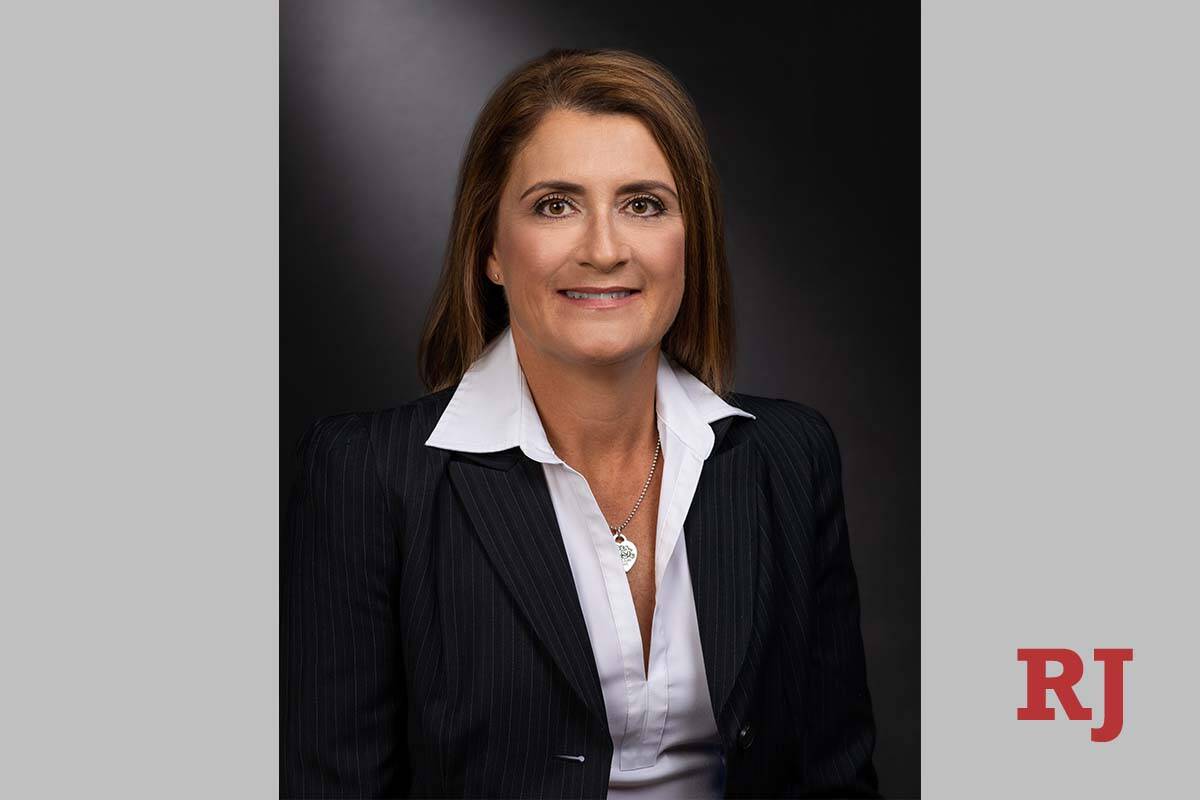 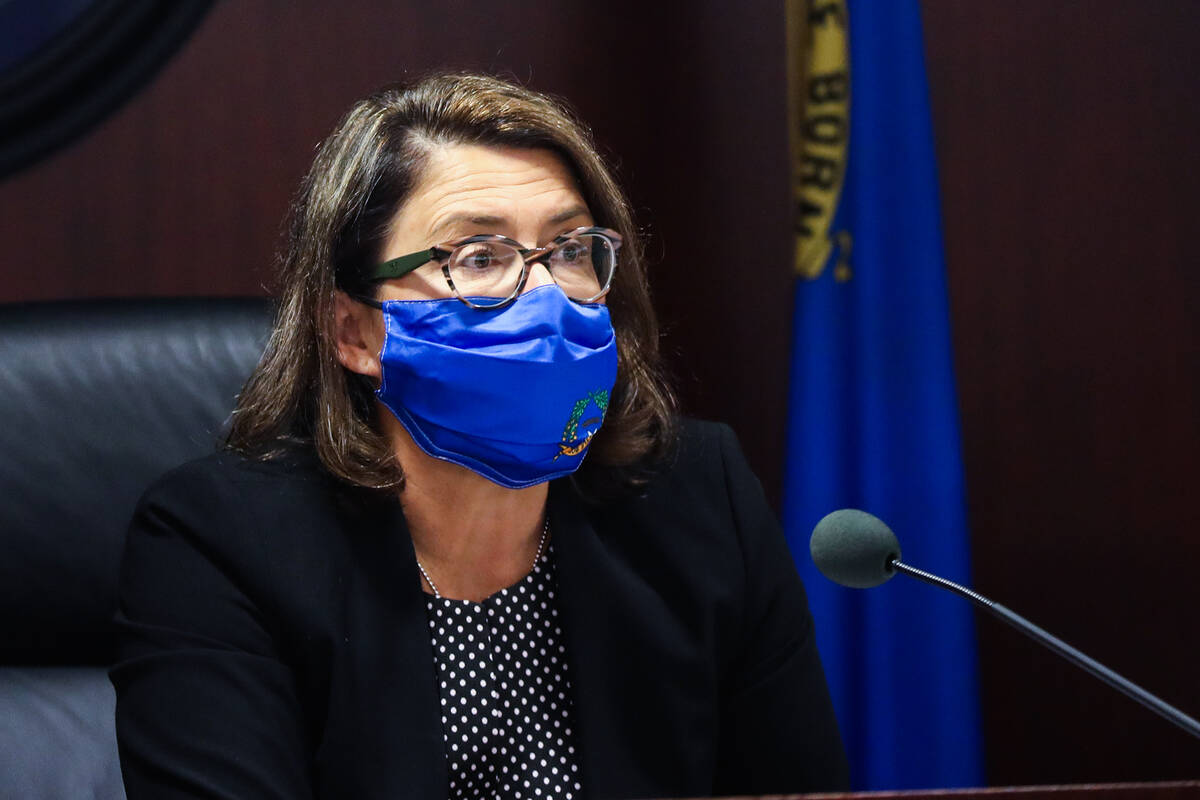 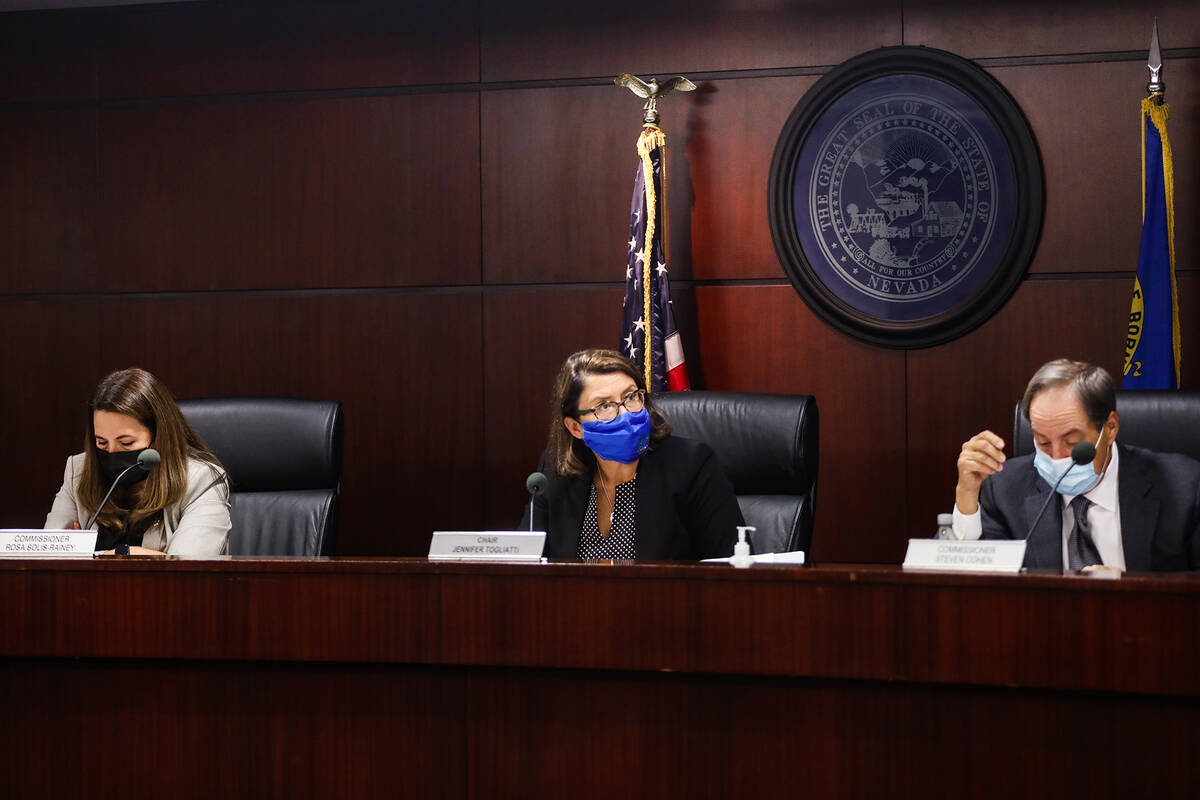 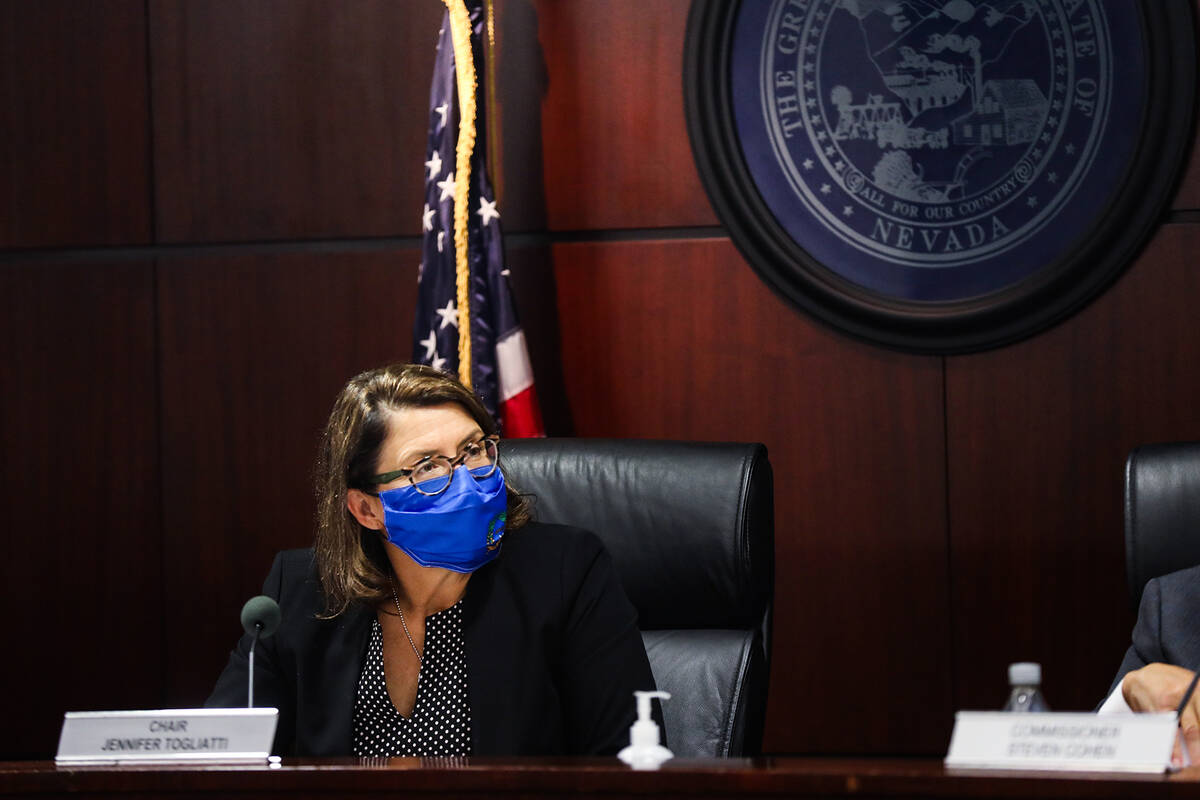 It may take awhile for attorneys appearing before the Nevada Gaming Commission to stop addressing Chairwoman Jennifer Togliatti as “Judge” or “Your honor.”

There were a few slips Thursday as Togliatti, a retired Clark County District Court judge, made history by becoming the first woman to chair the five-member gaming regulatory board.

There were no special ceremonies at the beginning of the meeting as Togliatti dived right into the light commission agenda that was free of any controversial considerations.

Togliatti conducted the meeting as though she had been doing it for years.

She said after the commission was adjourned that she watched several commission and Nevada Gaming Control Board meetings archived on YouTube to get a feel for the flow of the procedure.

“It’s like running a courtroom,” she said. “It’s kind of natural. You run the case and call the docket and ask for comment and get testimony. It works.”

Thursday’s meeting was the first time since May that a full commission of five was in place since former Commissioner Deborah Fuetsch resigned from the board then. Former Chairman John Moran Jr. resigned in September as the longest-serving gaming commissioner.

Gov. Steve Sisolak in early October appointed former State Sen. Ben Kieckhefer and Togliatti to the commission to fill the two vacancies. Kieckhefer attended his first meeting in October, but Togliatti was delayed a month because of a prior out-of-state work commitment in October.

She said the history she made at the meeting was “an incredible honor.”

“I’m so thankful to Gov. Sisolak for putting that trust in me and the fact that I’m the first woman is one of the great honors of my life,” she said.

As a District Court judge for nearly 20 years, Togliatti took on several high-profile trials including cases arising out of the 2007 hepatitis scandal that resulted from the reuse of syringes and drugs in clinics run by Dr. Depak Desai. She also was involved in settling litigation surrounding the never-completed and later-demolished Harmon Hotel at the CityCenter site. 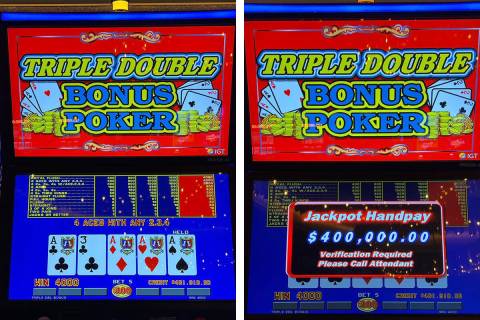 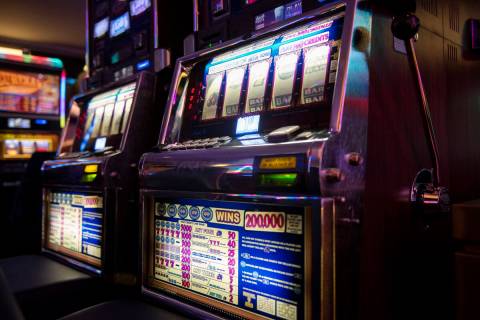