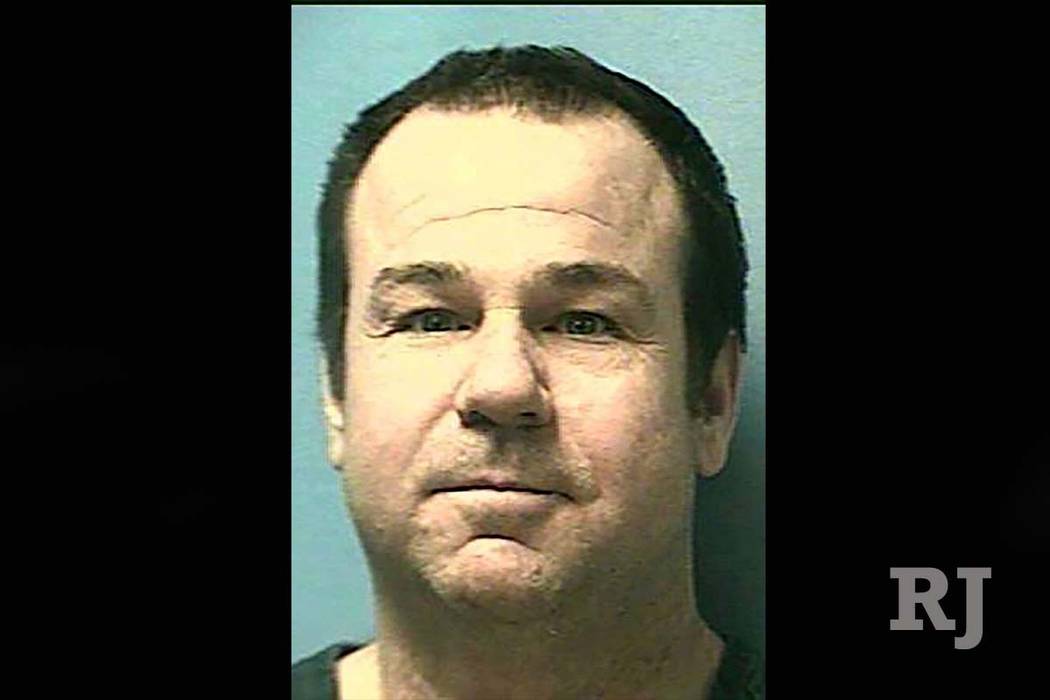 A convicted crook with a penchant for ripping off elderly casino patrons by distracting them at casino redemption kiosks and ATMs has been nominated to the state Gaming Control Board’s List of Excluded Persons, frequently referred to as Nevada’s Black Book.

The board on Thursday unanimously nominated Joseph Whit Moody to the list after testimony from Senior Deputy Attorney General John Michela.

Moody, 45, is a two-time convicted felon for burglary who also has been convicted of several crimes involving moral turpitude.

“Further evidence that Mr. Moody poses a threat to the interests of this state and licensed gaming is demonstrated by the fact that Mr. Moody seems to be incapable of staying out of trouble in Nevada casinos,” Michela told board members.

Moody’s nomination will go to the five-member Nevada Gaming Commission, which is expected to consider his placement on the list at its March 22 meeting.

Moody will be invited to plead his case for not being excluded in a hearing.

If included, Moody would become the 32nd person placed on the list of 30 men and one woman.

Nevada regulations list seven reasons an individual could be listed in its Black Book, only one of which would be necessary to qualify for exclusion. As a convicted felon and guilty of a crime of moral turpitude, Moody qualifies in two ways.

Michela said Moody would carefully watch his victims and would often make several attempts at several different victims before successfully making a theft. He said Moody would approach victims from the same side that a kiosk or ATM is dispensing cash. After tapping the victim on the shoulder, he would ask for directions to a location within the casino, then move to physically block the victim’s view of the cash dispenser while moving his hands to distract the person from the machine.

Moody would then grab the cash behind his back, stuff it into his pocket, thank the victim and disappear into the casino.

Michela said most of the cash-grab thefts weren’t prosecuted because the victims were tourists who did not want to return to Nevada to serve as witnesses in a criminal trial. Some of the victims were compensated for their losses with free slot-machine play from the casinos. 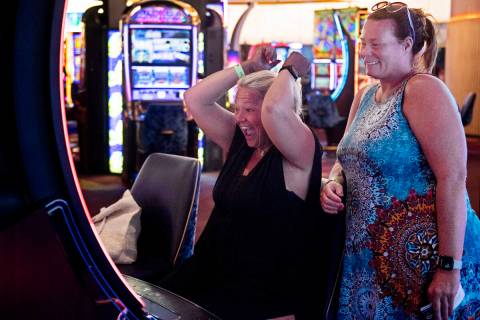 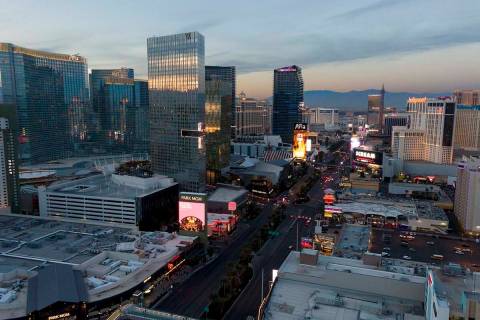