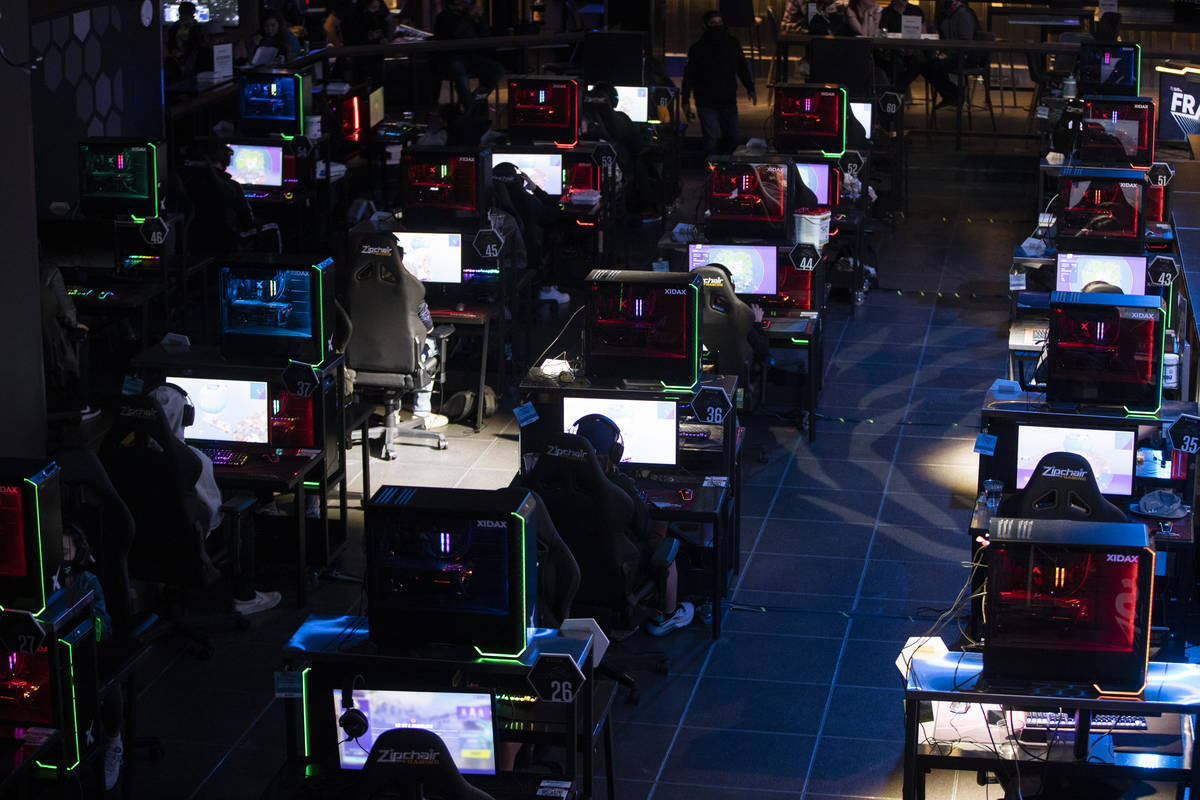 Adding esports to the entertainment mix at a casino can be tricky, but with the right effort, the combination has the potential to be powerful.

That’s according to experts from both casino and esports industries who spoke on a Tuesday panel at the Indian Gaming Tradeshow and Convention, which continues through Thursday and is put on by the National Indian Gaming Association.

Still, esports is a “buyer beware kind of product” with a lot of pitfalls, said Ari Fox, panel moderator and CEO of the Gameacon and Casino Esports Conference conventions.

One key for casinos to reach their esports goals is having the right marketing, panelists said.

Casinos need a “robust” promotion and marketing campaign based on knowing their customers for their esports efforts to succeed, said Ernie Stevens III, founder and president of the Indian Gaming Esports Association.

“Get into their heads,” he said. “I guarantee … that they’re gonna be interested, and they’re gonna want to engage with esports.”

Casinos in recent years have rolled out esports offerings to try drawing a younger crowd not wooed by slot machines. If done right, esports can become part of a casino’s gambling experience and bring young people into the property and onto the casino floor, said panelist Seth Schorr, CEO of Las Vegas-based Fifth Street Gaming.

Entertainment, food and beverage revenue helps but gambling is a casino’s bread and butter.

“The second we stop (prioritizing gambling), we lose sight of our business and our advantage,” Schorr said. The problem is, “No one’s done that well. Myself included, for sure.”

Luxor opened the HyperX Esports Arena in 2018 to try getting a piece of the pie, and Schorr helped Downtown Grand take the first legal esports bet in the country in 2016. But Downtown Grand and The Linq Hotel have scaled back previous esports efforts. The HyperX arena’s average customer is 16, not yet old enough to order a drink or play the slots.

“We couldn’t sell a ticket,” he said. “The marketing was a disaster.”

The festival was canceled. He blamed a lack of understanding of how to market to a gaming generation, something he said remains a challenge.

It’s not as simple as hiring a consultant to run an esports project or let another party rent out space for an ongoing effort, he said. It requires collaboration.

“I know with 100 percent certainty (that) esports has zero percent shot of working in your casinos without your involvement,” Schorr said.

Jeff Schoonover, who founded a venture capital fund for esports investment projects, pointed toward the HyperX arena as an example of a large initial investment that needed more aggressive programming.

“It was like they built it, and they thought it would come,” he said.

Dane Henderson, executive director of San Diego-based Th=E Redination, said education is key for typically older gaming executives to navigate an industry geared toward younger people. What games do people want to play? Have they surveyed their customers? Is the internet speed quick enough? Those are some of the questions Henderson thinks casinos should keep in mind.

“How do you create a story of esports for your product? That’s where it starts,” Stevens said. 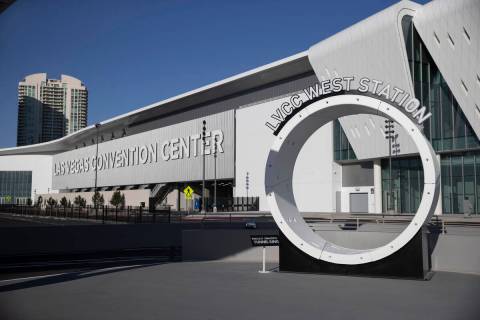 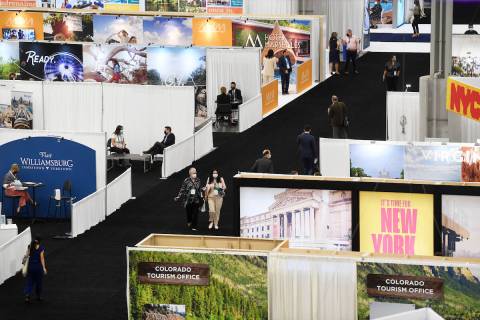 A large number of international attendees will make the U.S. Travel Association’s IPW an important gathering to show off Las Vegas to leisure and business travel buyers. 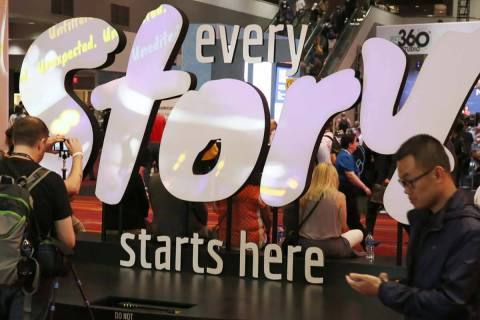 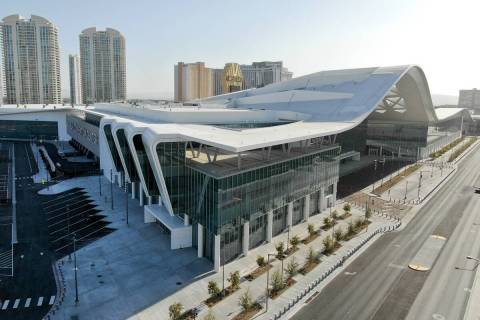 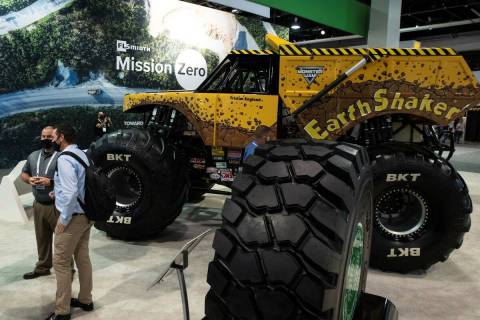 The passage of key legislation funding infrastructure should help the mining industry thrive, panelists agreed during the Monday kickoff address of the MINExpo trade show in Las Vegas. 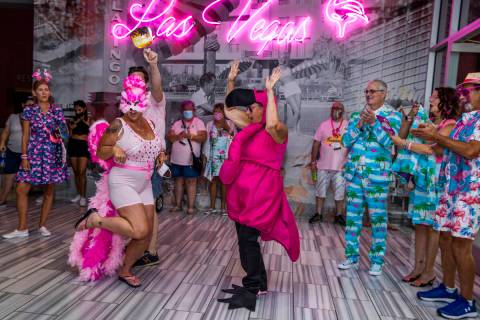 Fans of a famous pink-feathered bird found a fitting hotel in Las Vegas for their convention — the Strip’s Flamingo. 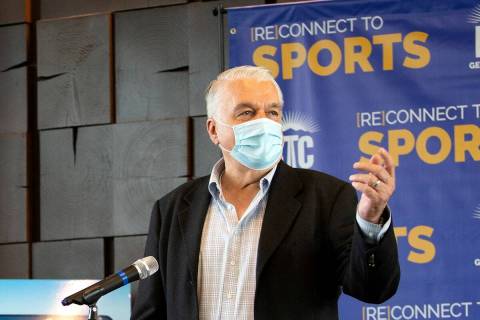 Gov. Steve Sisolak on Thursday signed a directive to expand the Nevada mask exception for large indoor events to include conventions if all attendees are vaccinated. 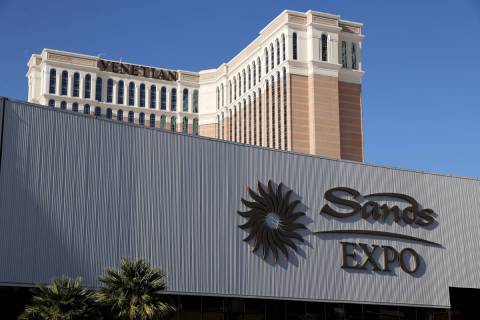 With an ownership change of The Venetian, Palazzo and Sands Expo Center coming soon, Las Vegas Sands Corp. begins the transition with The Venetian Expo.