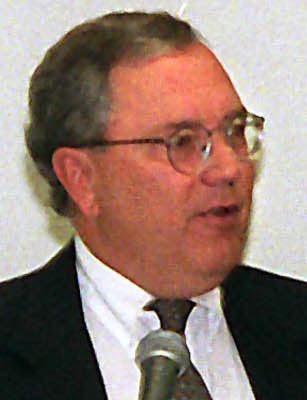 The dream of the most optimistic solar power advocates soon will be reality, analysts said Thursday. 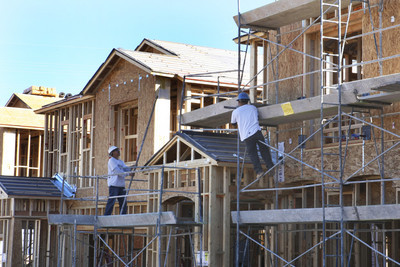 Maybe it’s the price point. Perhaps it’s the environmentally friendly construction. Or it might just be the new floor plans. For whatever reason, Villa Trieste, a new-home neighborhood that Pulte Homes opened Jan. 10 in Summerlin, posted the same number of sales in its first two weeks as most new-home communities can expect to sign in a month.

WASHINGTON — Following up on a conference in Las Vegas last August, experts at a clean energy summit planned for later this month will strategize the next steps to building a green economy, it was announced Monday. 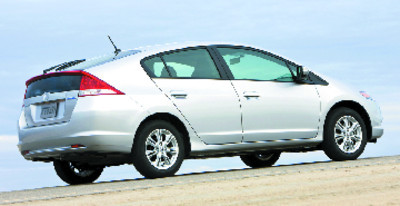 The Insight is back with more power, a more practical design and a new mission as the most-affordable gasoline-electric hybrid on the block. 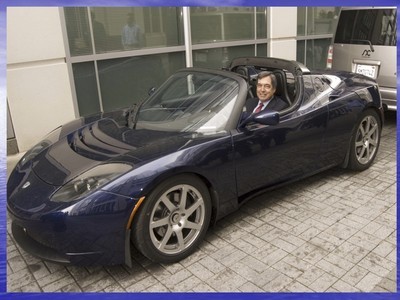 To revitalize the economy and protect the environment, Americans need to save energy, cut dependence on foreign oil and reduce use of fossil fuels, many officials urge. 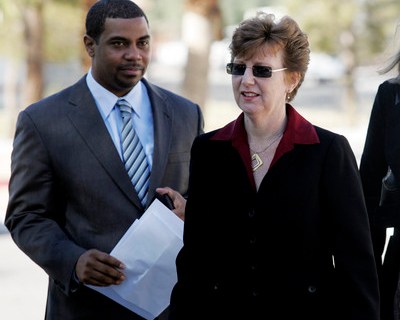 Time ripe to go beyond green

It’s safe to say that green has hit the mainstream in a major way. Newspapers cover it, radio shows talk about it and there are even entire cable television networks devoted to the topic. Green living is the new paradigm that will continue to progress until it has become standard operating procedure. 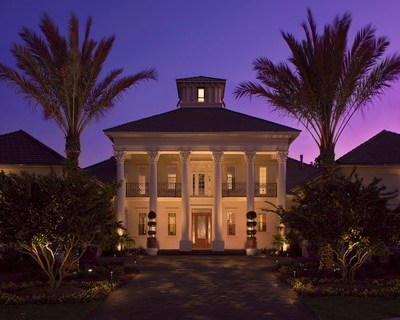 From water-stingy toilets and electricity sparing appliances, to flooring and siding made from sustainable materials, the housing industry this week rolled out many new, “green” products it hopes will lure homebuyers back into the market.

As the wind blows

Apparently, the folks up in Storey County never received the memo ordering them to worship at the altar of alternative energy — or else.

Second transmission line proposed for western side of Nevada

For years, utility industry executives and regulators have longed to have one transmission line that directly connected Nevada Power Co. of Las Vegas with Sierra Pacific Power Co. of Reno.

Villa Trieste by Pulte Homes has opened its “green” homes in Summerlin.