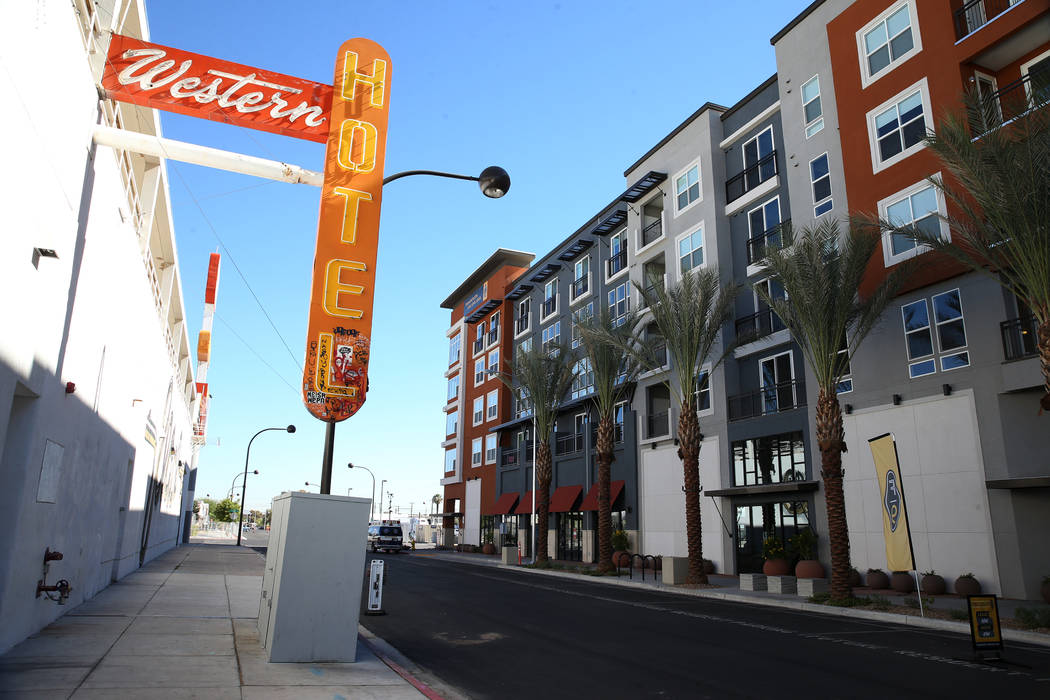 Las Vegas apartment rents are growing at one of the fastest rates in the country, and the vacancy rate is lower than most, a new report shows.

The average monthly rent for Las Vegas-area apartments in the third quarter was $1,020, up 5.8 percent from a year earlier, according to research firm Reis Inc.

The rental price was well below the U.S. average of $1,356, but Las Vegas’ growth rate was No. 6 among the 79 metro areas listed in the report.

Las Vegas’ vacancy rate, 3.6 percent, was No. 10 in the report. Sacramento, California, had the lowest at 2.8 percent.

The findings underscore Southern Nevada’s heated apartment market. Construction has ramped up in recent years, investors are paying bigger amounts for properties, vacancy rates have shrunk, and tenants are paying more to rent a place.

The single-family-housing rental market has also heated up.

Locally, rental prices for houses were up 5.7 percent in July from the same month last year, CoreLogic recently reported. Las Vegas’ growth rate was second among the 20 metro areas listed in report, behind Orlando, Florida, at 6.4 percent.

Until it was bumped aside, Southern Nevada’s house-rental prices had been climbing at the fastest rate in the country through the first half of the year.

Investors bought cheap houses in bulk to turn into rentals after the market crashed last decade. Despite fast-rising sales prices in Las Vegas, landlords are holding on to their properties and raising the rents amid strong demand from tenants. 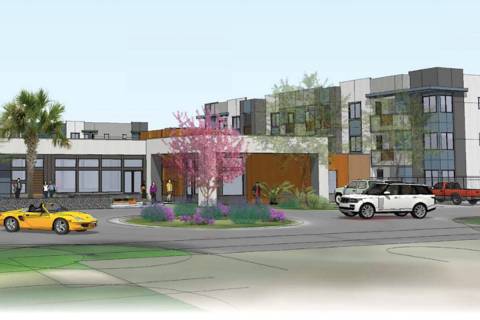