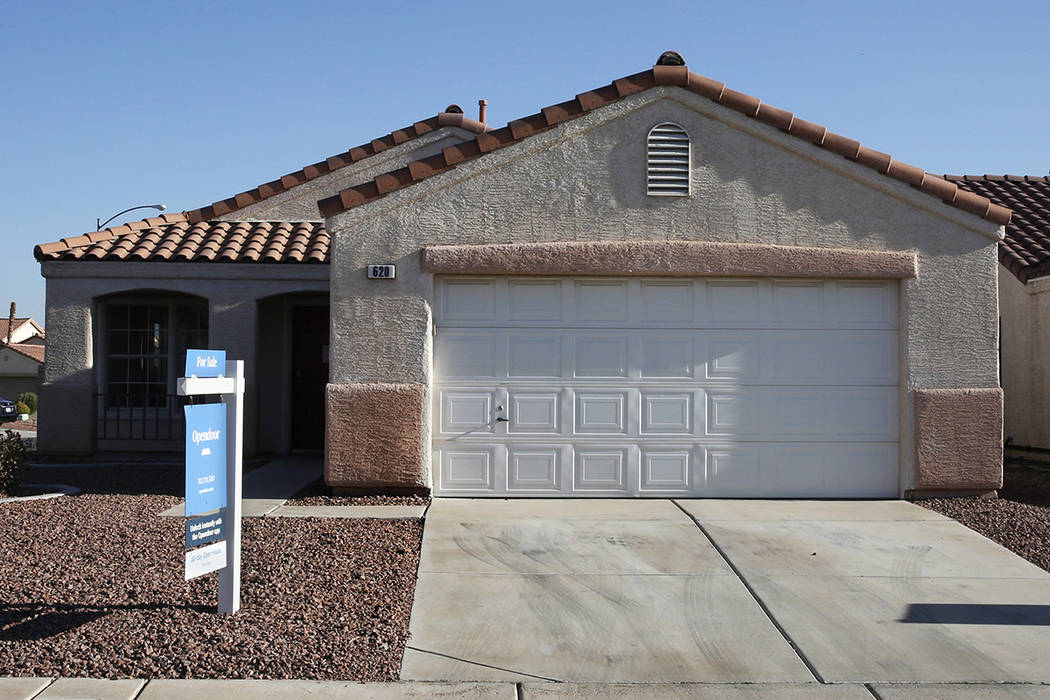 The median sales price of previously owned single-family homes in the Las Vegas Valley was $296,200 in February, down from January but up from February 2018. (Bizuayehu Tesfaye/Las Vegas Review-Journal) @bizutesfaye

The median sales price of previously owned single-family homes, the bulk of the market, was $296,200 in February, down 1.3 percent from January but up 7.7 percent from February 2018, according to the Greater Las Vegas Association of Realtors.

Overall, Las Vegas home prices have been climbing at one of the fastest rates in the country, but along with other metro areas, that growth has been slowing lately, GLVAR President Janet Carpenter said in a statement.

The GLVAR counted 7,134 single-family homes on the market without offers at the end of February, down 1.7 percent from January but up 95.3 percent — almost double — from a year ago.

“Home sales and prices usually pick up in the spring and summer, although there are signs that we may see a slower spring selling season than we have during the past few years,” Carpenter said.

Southern Nevada home prices were up 11.4 percent year-over-year in December, more than double the national rate of 4.7 percent, according to the latest S&P CoreLogic Case-Shiller index from S&P Dow Jones Indices. Las Vegas’ price growth was fastest among the 20 markets in the report for the seventh consecutive month.

Prices have been rising amid an expanding population and strengthened job market, but sales have tumbled amid affordability concerns.

Homebuilders, for instance, last year closed the most sales in Southern Nevada in more than a decade and fetched record prices, but they started 2019 with the fewest monthly closings in two years.

Builders closed 611 new-home sales in January, down 14 percent from a year earlier and the lowest tally since January 2017, according to Las Vegas-based Home Builders Research. 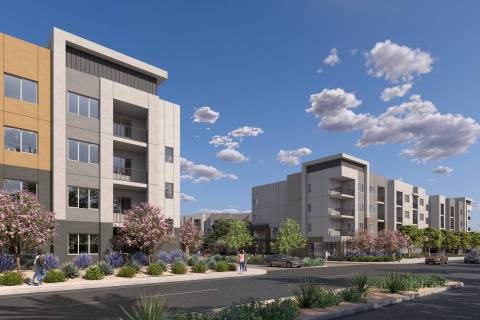 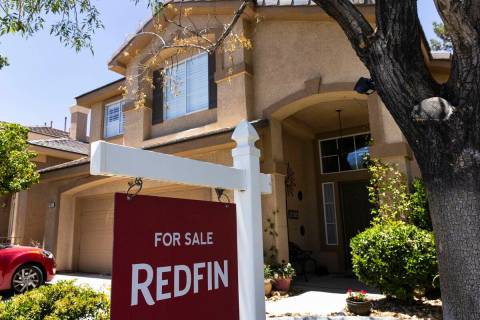 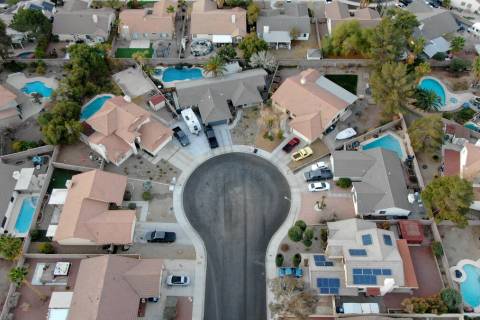 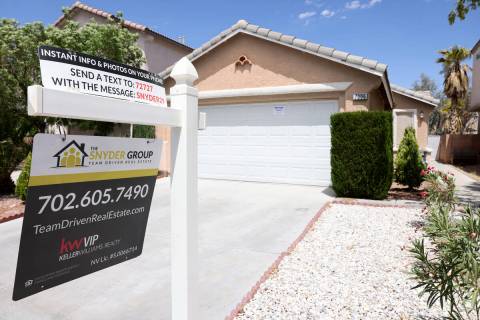 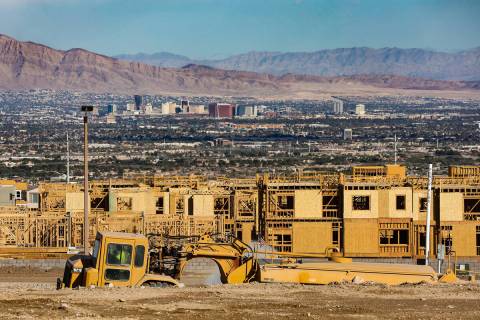 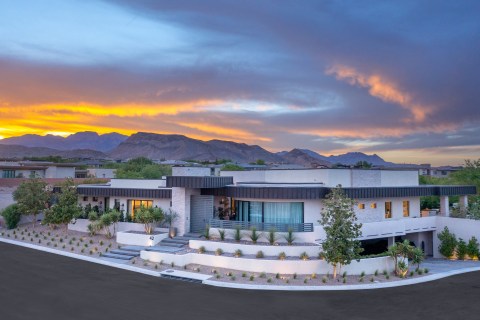 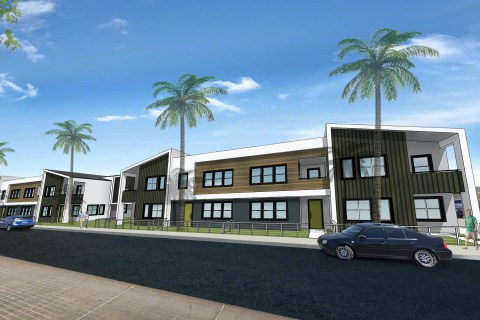 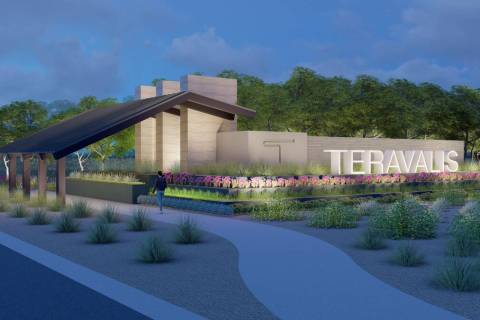