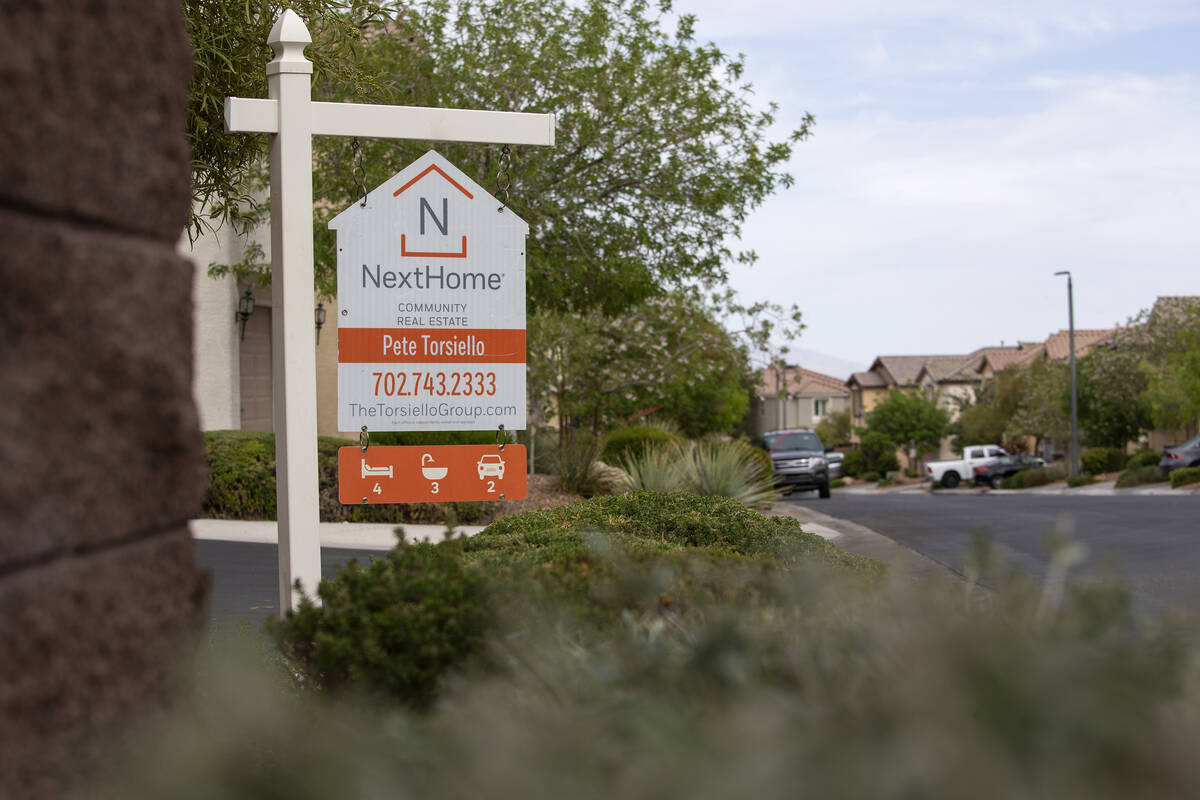 A home is for sale in the Centennial Hills neighborhood on Thursday, May 5, 2022, in Las Vegas. (Ellen Schmidt/Las Vegas Review-Journal) @ellenschmidttt 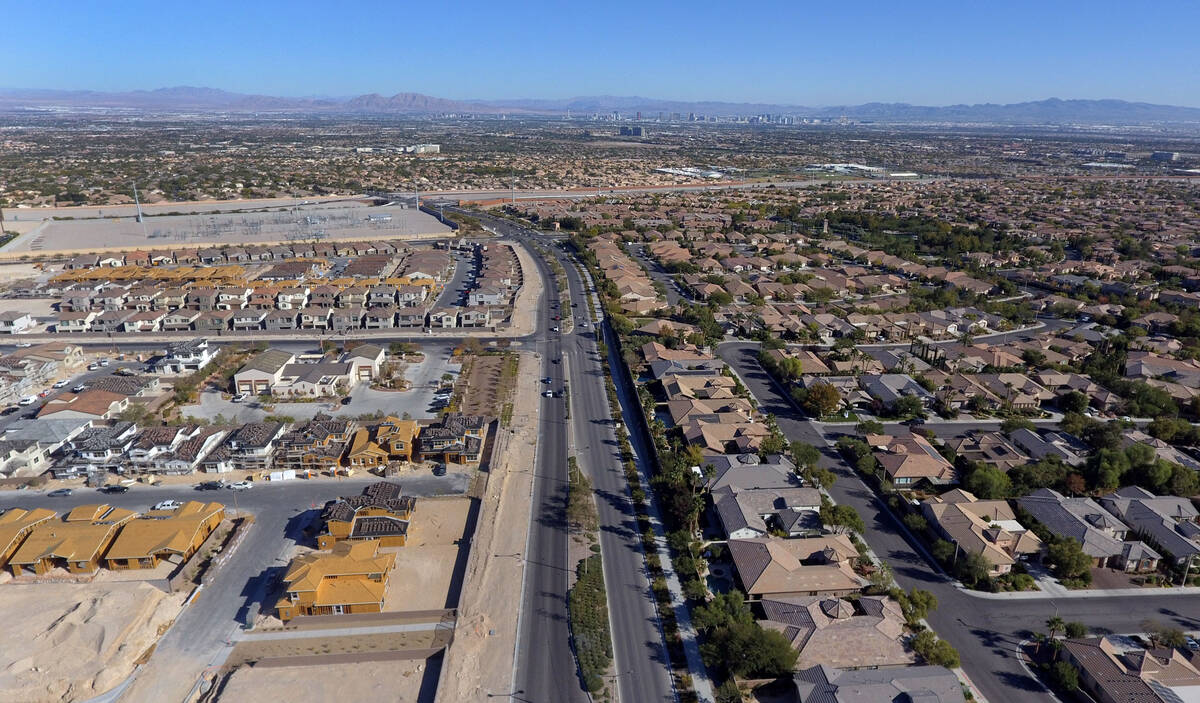 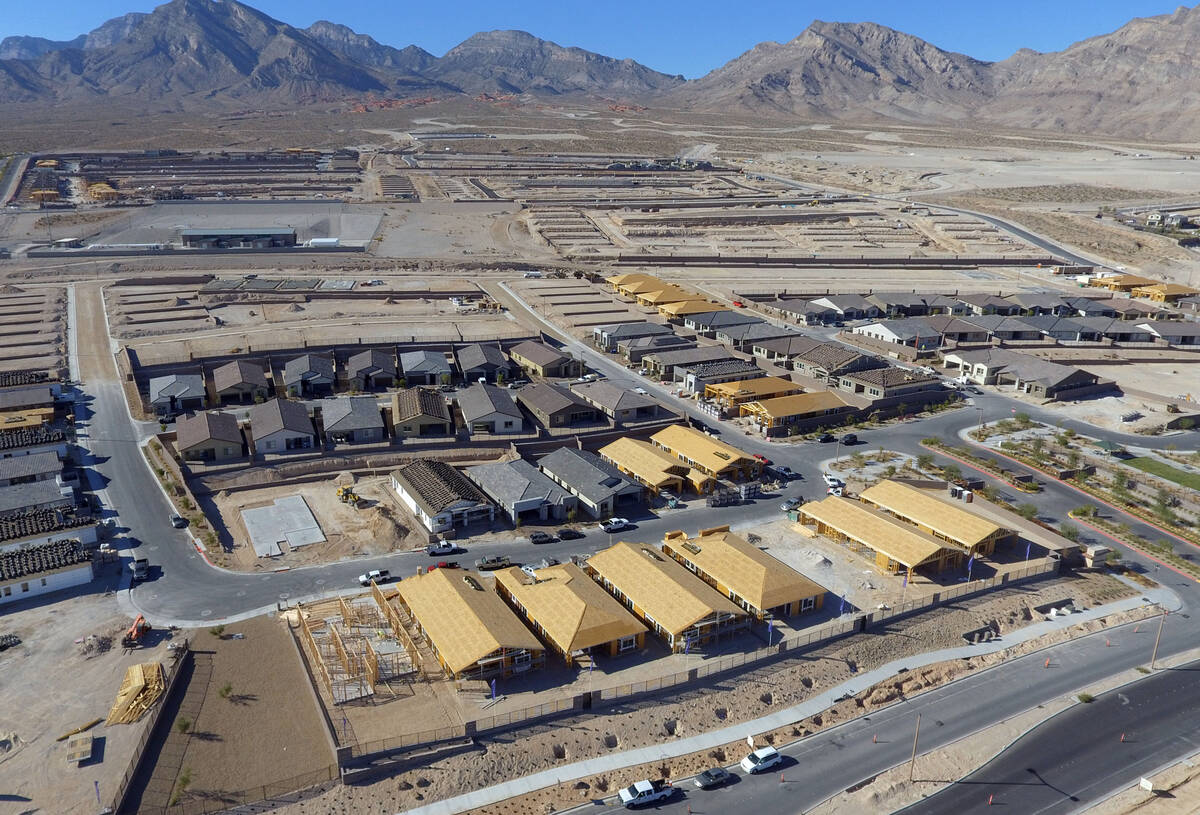 Southern Nevada homebuyers paid record-high prices yet again last month, but the market overall “may be starting to calm down a bit” as sales tumble and inventory climbs, a new report shows.

The median sales price of previously owned single-family homes — the bulk of the market — was $482,000 in May, up 1.5 percent from the previous all-time high set in April, according to trade association Las Vegas Realtors.

Amid the typically busy spring buying season, 2,907 houses traded hands in May, down 3.1 percent from April and 8.8 percent from May 2021, the association reported.

Meanwhile, the tally of available homes shot higher, as 3,570 single-family homes were on the market without offers at the end of May, up 46.3 percent from April and 75.8 percent year over year, according to Las Vegas Realtors, which reports data from its resale-heavy listing service.

“The slowdown in sales and increase in our housing supply are signs that things may be starting to calm down a bit,” LVR President Brandon Roberts said in a news release. “Even though prices are still going up, it’s welcome news for potential buyers to see more homes on the market.”

Following the most heated year for housing in a while — in which cheap borrowing costs fueled a buying boom of rapid sales and record prices in 2021 — sales totals locally and nationally have dropped lately as once-rock-bottom mortgage rates push higher.

At the same time, sales prices keep rising, and homes that do sell are trading quickly.

Locally, 88.6 percent of the houses that sold in May had been on the market for 30 days or less, up from 86.9 percent of sales during the same month last year, according to Las Vegas Realtors.

Across the country, the average rate on a 30-year home loan last week was 5.09 percent, up from 2.99 percent a year earlier, mortgage-finance giant Freddie Mac reported.

Mortgage rates have inched downward but “are still significantly higher than last year, affecting affordability and purchase demand,” Freddie Mac chief economist Sam Khater said in a news release. “Heading into the summer, the potential homebuyer pool has shrunk, supply is on the rise and the housing market is normalizing. This is welcome news following unprecedented market tightness over the last couple years.”

‘We’re not there yet’

Hannah Jones, economic research analyst with listing site Realtor.com, wrote in a recent report that while the inventory of homes for sale remains low by historical standards, it is “starting to tilt in a more buyer-friendly direction.”

“This is likely to lead to slower price growth in the not-so-distant future as sellers compete for buyers, finally creating a more balanced market,” Jones wrote. “However, those who are currently home shopping will tell you that we’re not there yet, as still-high interest rates and home prices are creating challenges in finding their ideal home.”

The monthly sales tally in April was the lowest of 2022, leaving builders’ sales totals this year through April down 18 percent from the same four-month stretch last year, the firm reported.

All told, “this trend may continue as mortgage rates continue to rise,” Home Builders Research President Andrew Smith wrote in the report. 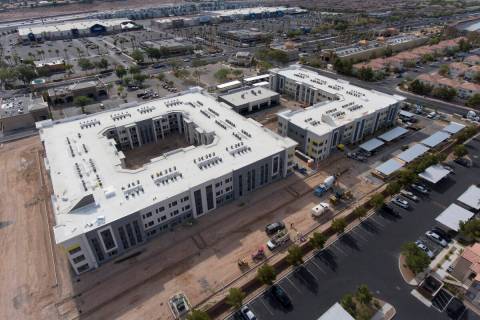 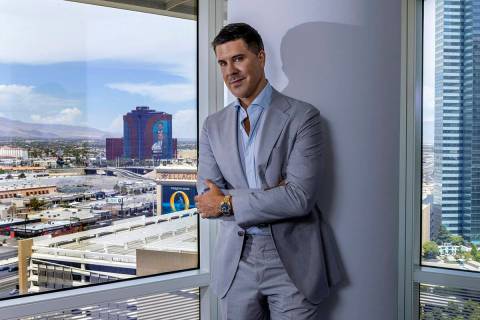 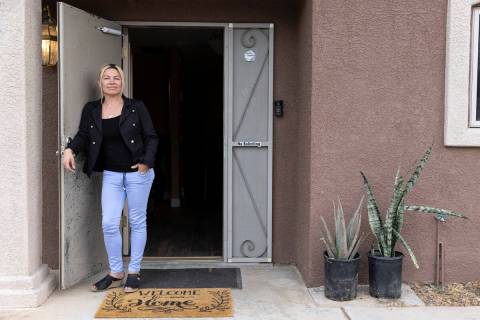 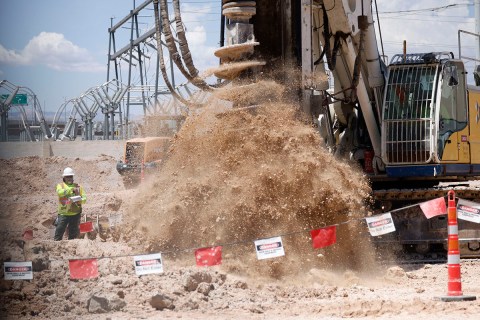 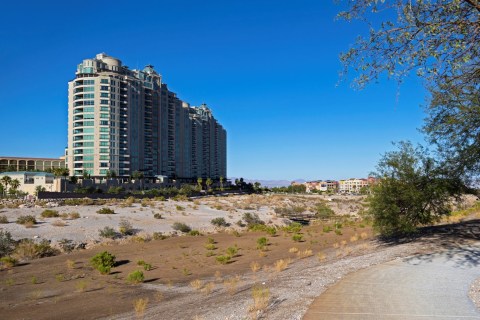 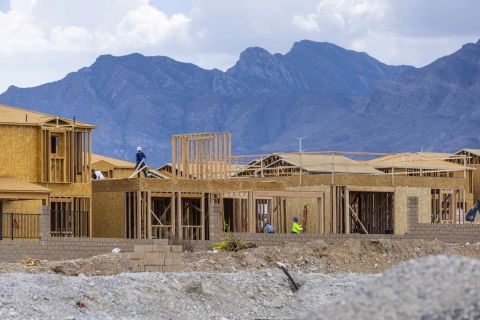 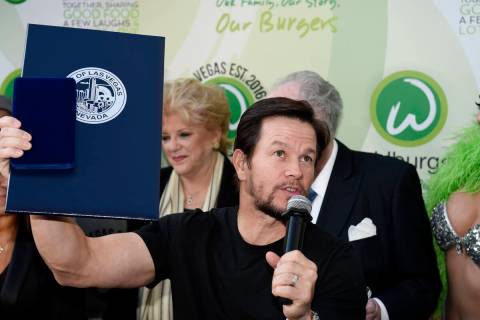 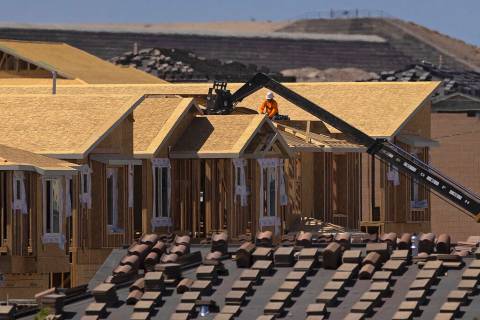