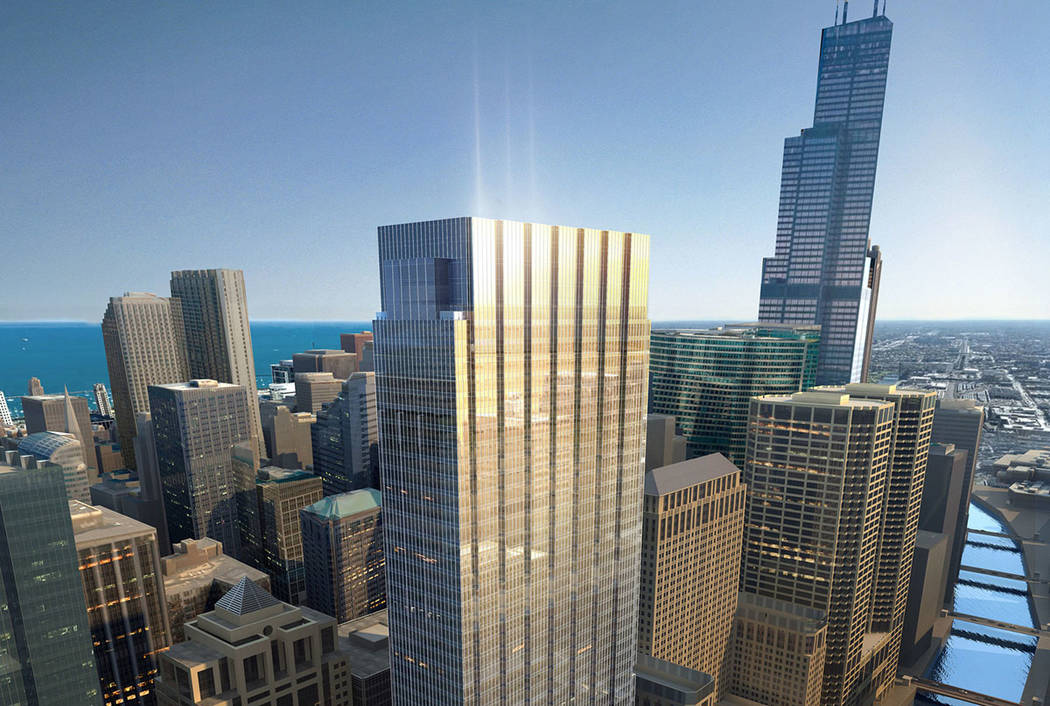 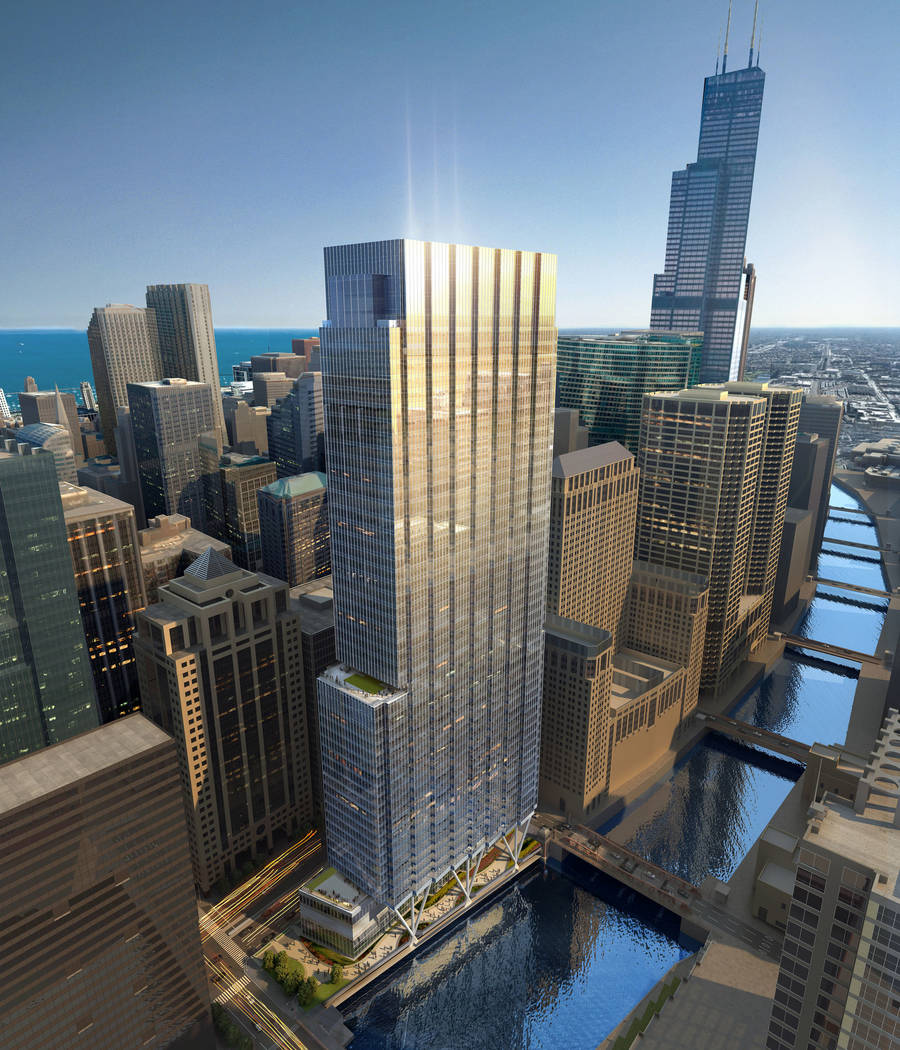 More than 30 percent of the tower is pre-leased to Bank of America.

Chicago Mayor Rahm Emanuel said in the announcement that the project will create the city’s tallest new office building in the last three decades.

The news release did not give the project’s cost but said it is financed in part by a $495 million construction loan from Bank of America and JPMorgan Chase. The project is expected to be finished in the fourth quarter of 2020. 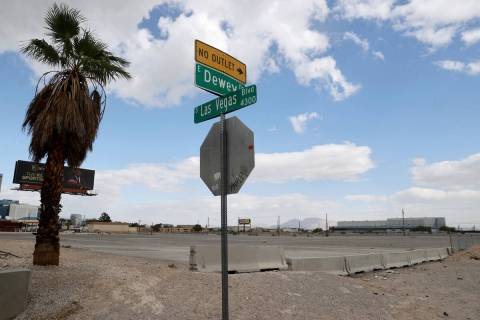 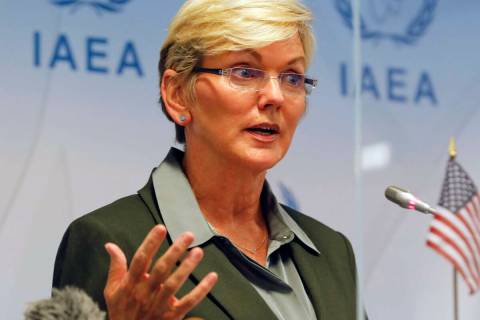