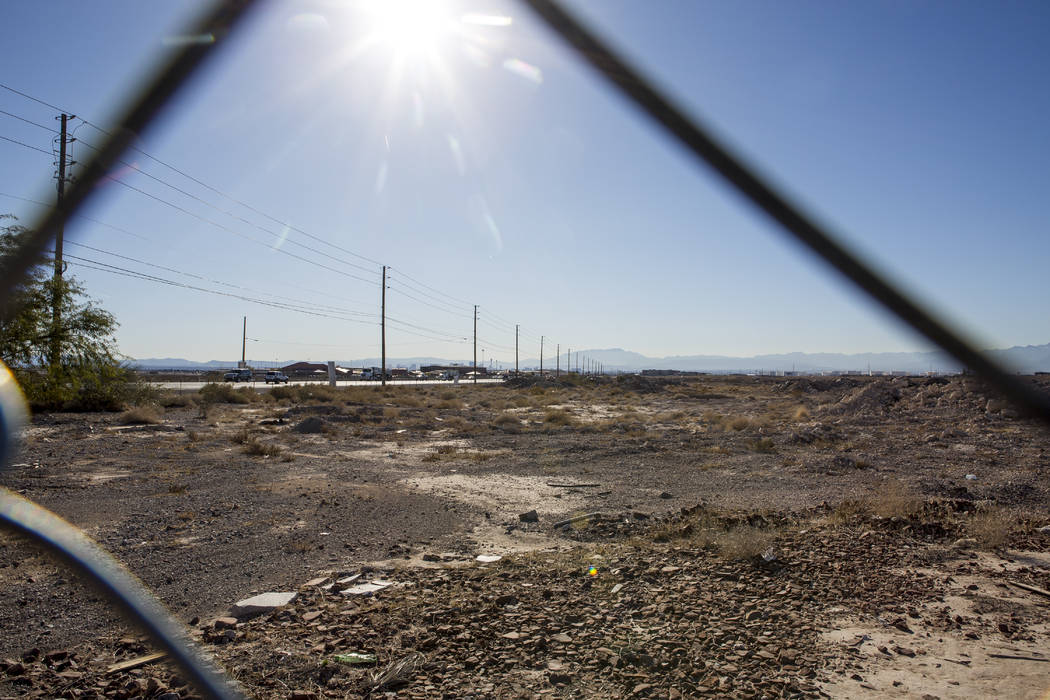 A warehouse developer plans to build a sprawling project on land once linked to an investor who, after he was accused of fraud, sailed to the South Pacific and disappeared. 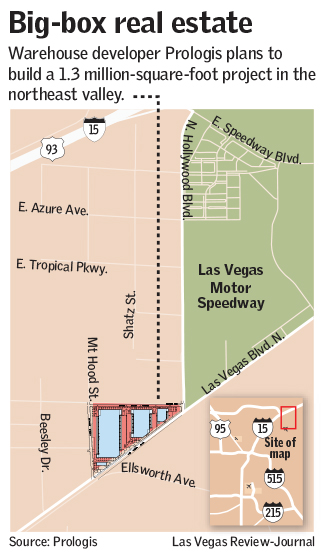 Prologis is looking to build a 1.3 million-square-foot industrial complex at Las Vegas and Hollywood boulevards in the northeast valley, near the Las Vegas Motor Speedway. The 63-acre site would feature three warehouses, including one that spans 831,850 square feet, and a 25,471-square-foot retail building, Clark County records show.

The project is another sign of Southern Nevada’s ongoing distribution-center construction boom and would pave over land with a salacious backstory involving a vanished investor, a disputed death and a remote archipelago.

After the Review-Journal asked about the construction timeline and possible tenant lineup, Prologis issued a prepared statement — attributed to vice president and investment officer John Low — that said: “We are continually looking for opportunities to expand our 10.5 million square-foot portfolio in the Las Vegas market. The Prologis I-15 Speedway Logistics Center is in the entitlement process, which we hope will be completed by the end of the second quarter in 2019.”

Colliers International broker Dan Doherty, an industrial-property specialist, said he is optimistic that the area can keep drawing companies that need big distribution centers. But anyone who contends there is enough demand to fill all the warehouse space being built near the Speedway is “completely guessing,” he said.

The biggest of Prologis’ three warehouses, while massive, would not be the largest new industrial building in the valley. 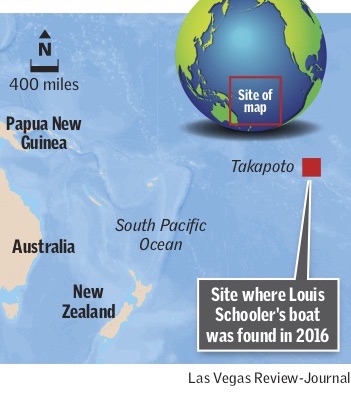 The SEC sued Schooler and his company in 2012, alleging he bought land in the southwest U.S. and sold the tracts “at grossly inflated prices” to “numerous unsophisticated investors.”

A federal judge ordered him to pay nearly $150 million. But several months later, in fall 2016, Schooler’s lawyer said in court papers that his client had not been heard from for more than three months and that authorities in Tahiti had issued a death certificate for him that summer.

Schooler had sailed more than 3,500 miles to French Polynesia, and his 42-foot boat, the Entertainer, was found on Takapoto, a sparsely populated atoll. A gendarme sailed over to investigate and saw a body on the Entertainer’s deck but “was unable to successfully retrieve the corpse before high seas” washed the body “into the ocean, from where it has never been recovered,” the attorney wrote.

The SEC said in court papers that it was “not prepared to concede that Mr. Schooler’s death has been established,” but the agency later concluded that Schooler “is in fact deceased.” 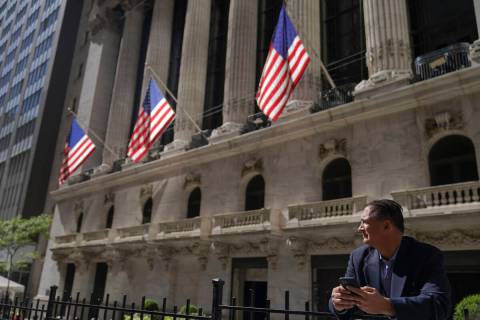 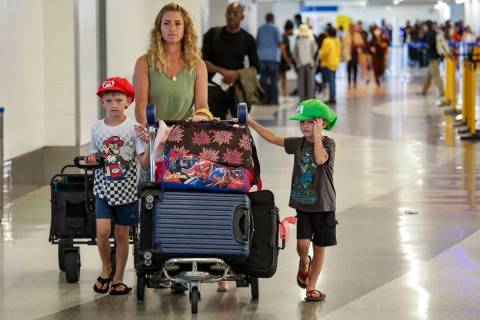 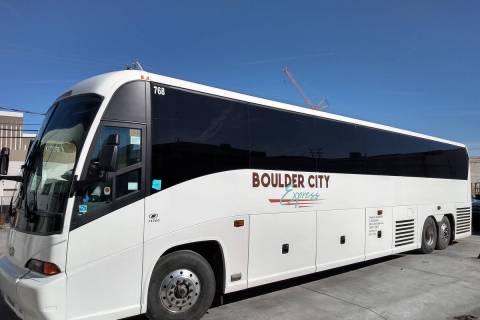 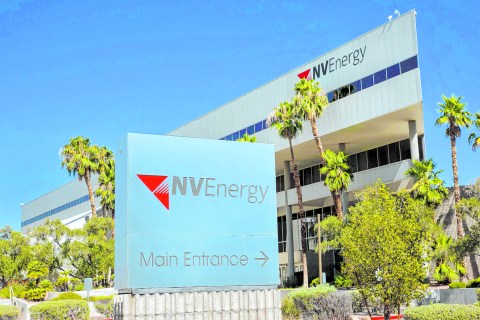