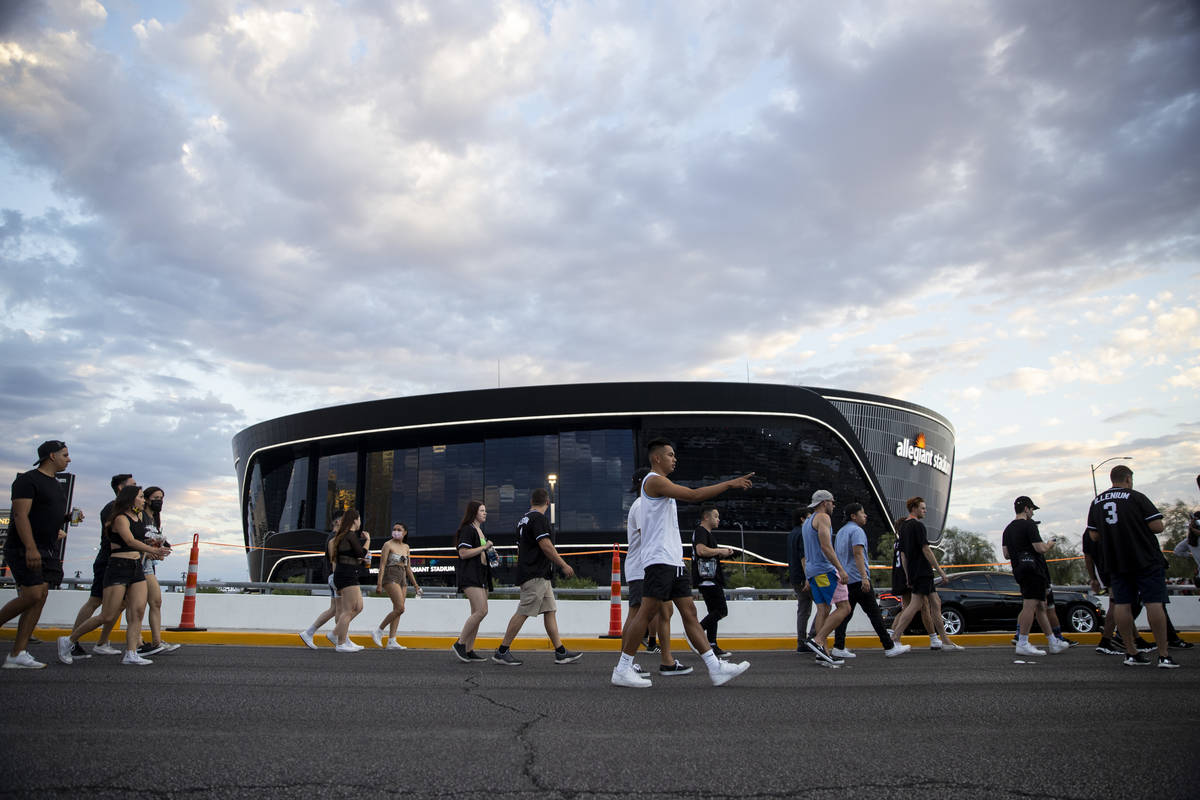 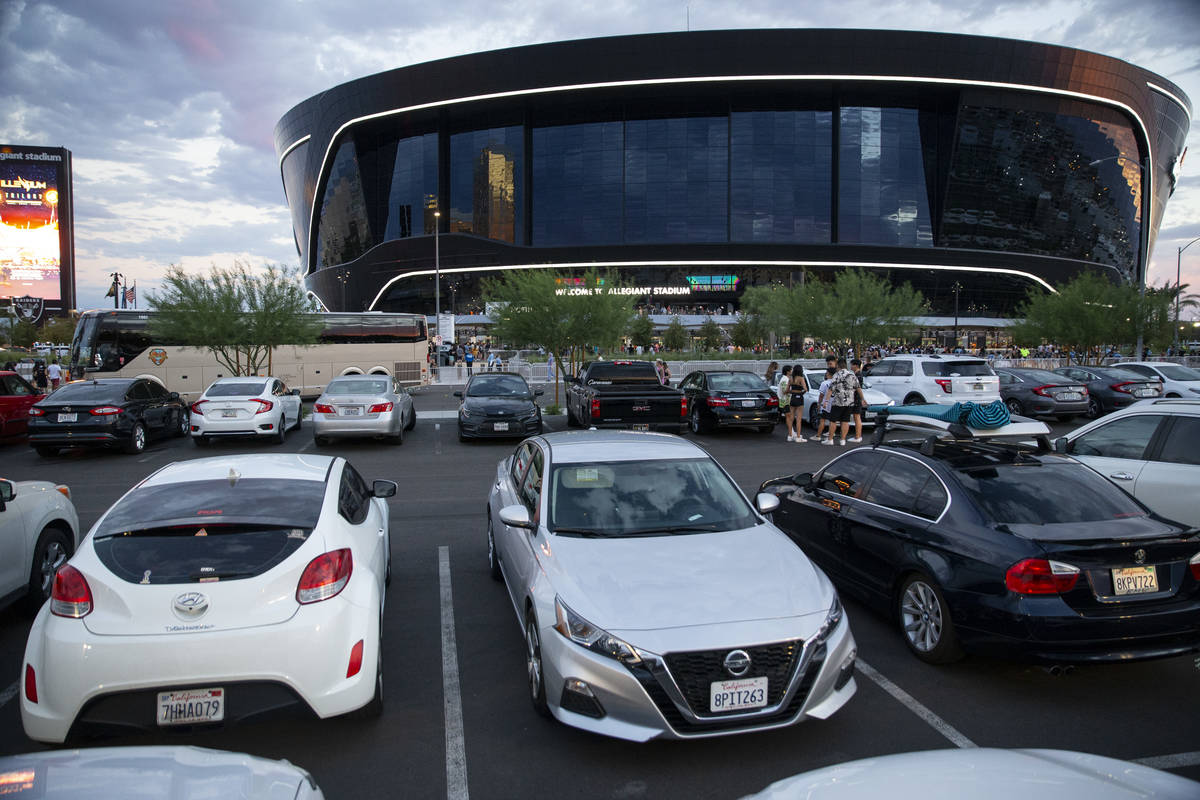 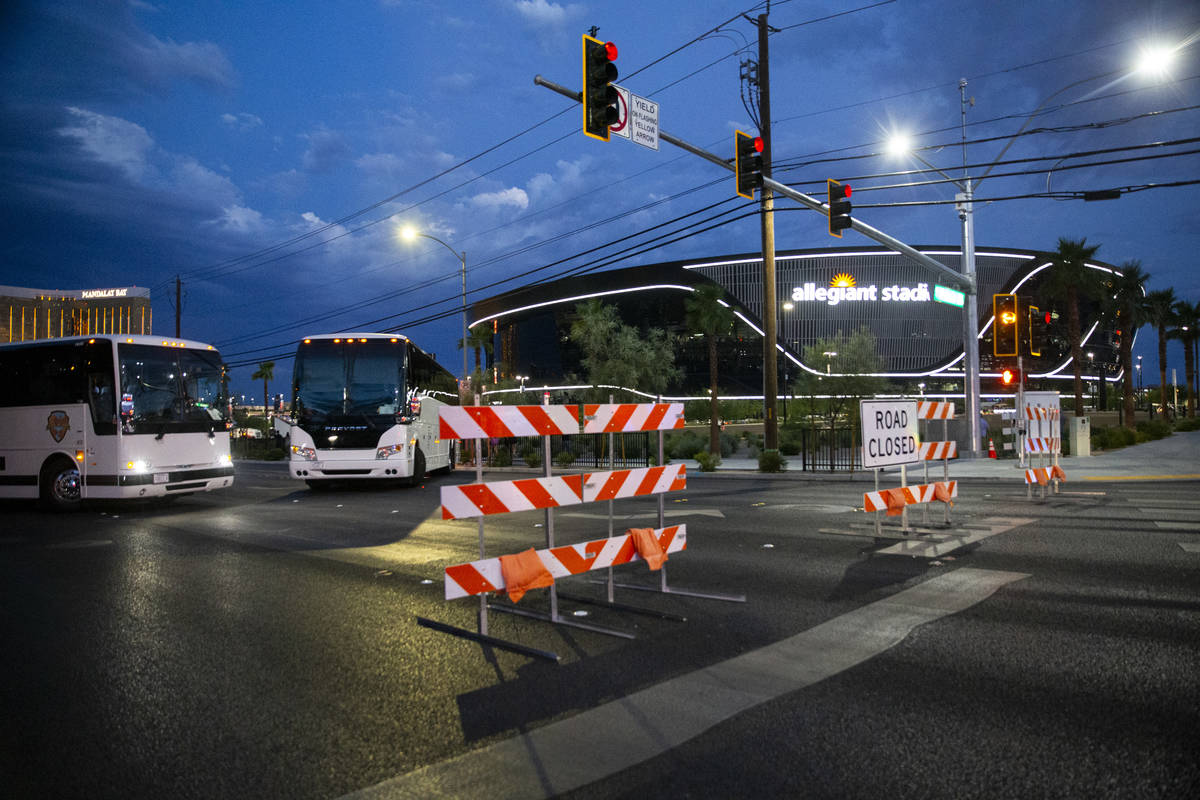 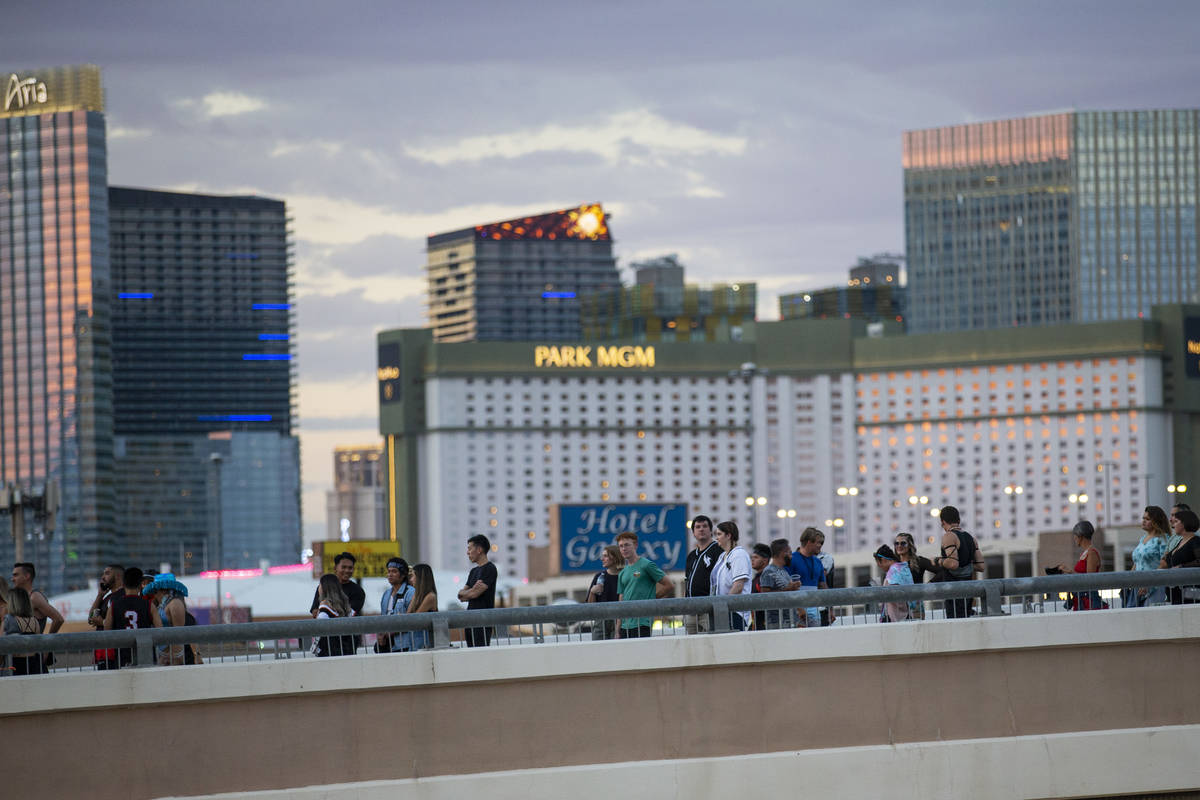 With the first major event with fans allowed inside the $2 billion Allegiant Stadium held Saturday, officials got their first real-time run at managing the largest event venue in the state.

After sitting quiet since its completion last July, the stadium came alive as EDM star Illenium brought legions of fans to help him break in the facility.

Thousands descended on the stadium Saturday evening, many arriving after confronting heavy traffic around the site and up to $100 charges for parking.

“The Illenium event at Allegiant Stadium on Saturday was a unique example of the evolving modes of transportation people are using to attend events in Las Vegas,” said Theresa Gaisser, director of RTC’s Freeway and Arterial System of Transportation, which tracks traffic conditions in real time. “With the Hacienda Bridge closure for pedestrian access only, many people chose rideshare and walking as options to attend this event.”

Police shut down Hacienda Avenue between Polaris Avenue and Luxor Drive to create a footbridge, where for an hour before the concert a steady stream of hundreds walked from the Las Vegas Strip to the stadium.

Stadium officials projected over 20,000 people would use the Hacienda Avenue bridge to walk to the stadium for large events, which appeared to be the case by Gaisser’s observation.

“As anticipated, there was a high volume of pedestrian traffic on the Hacienda bridge,” Gaisser said.

Bailee Smallwood, 20, from Northern California, was among the throngs of concertgoers who used the bridge. Smallwood said she and her boyfriend came to town just for the concert and were leaving Sunday morning.

“It looks really cool,” Smallwood said while standing in the shadow of the stadium. “The Raiders are from Oakland, so it’s nice to see where they’re playing now.”

Smallwood said she appreciated the traffic officers who cordoned off the area, as the outer streets without enforcement had cars driving over 45 mph.

Kevin Cortina, 26, of Las Vegas, said he didn’t expect to spend 25 minutes in his car from the time he left dinner at Town Square with his girlfriend to the time he finally parked, several blocks from the stadium.

“We were not aware of what’s going on with the parking,” he said. “We tried parking inward, but we were told all the parking lots around the stadium would be $100 per space, so that’s when we started going around. But most of the parking lots were already taken. Either that or closed.”

Shortly after doors to the stadium opened at 8 p.m. there was no observed traffic congestion on Interstate 15 at Russell Road, Gaisser said.

And after the show concluded, fans exited the area in a timely manner, allowing for roads to get back to normal an hour later.

“The show ended at 2 a.m. and egress was finished at approximately 3 a.m. when the Hacienda Avenue bridge was reopened,” Gaisser said. 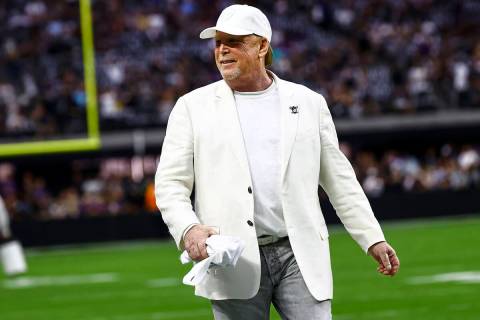 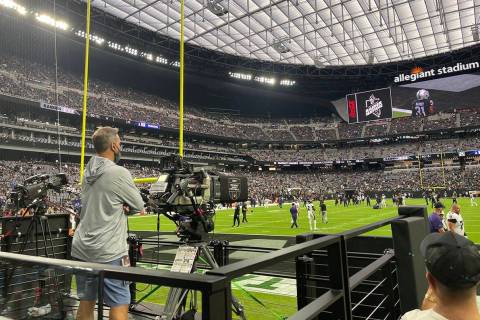 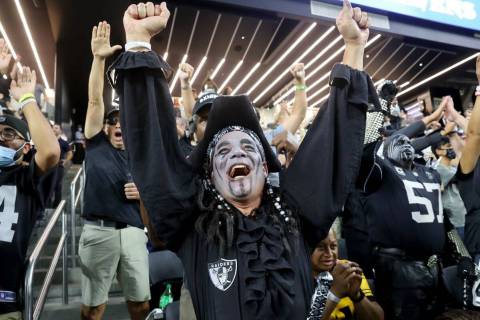 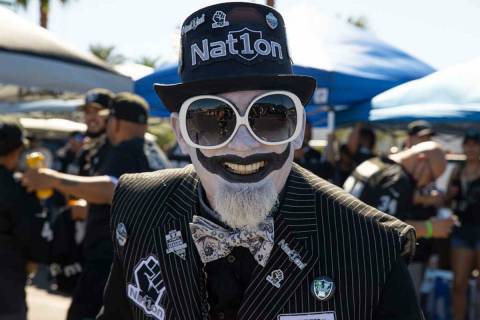 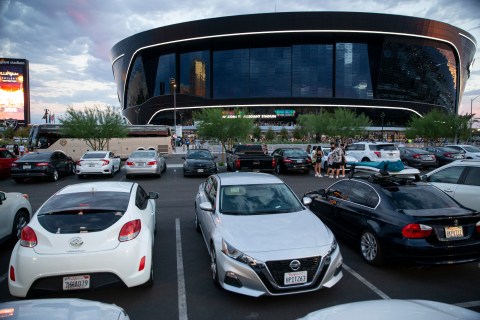 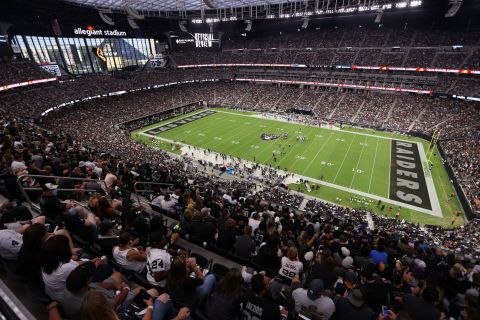 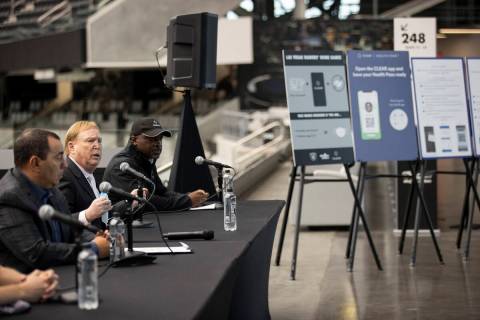