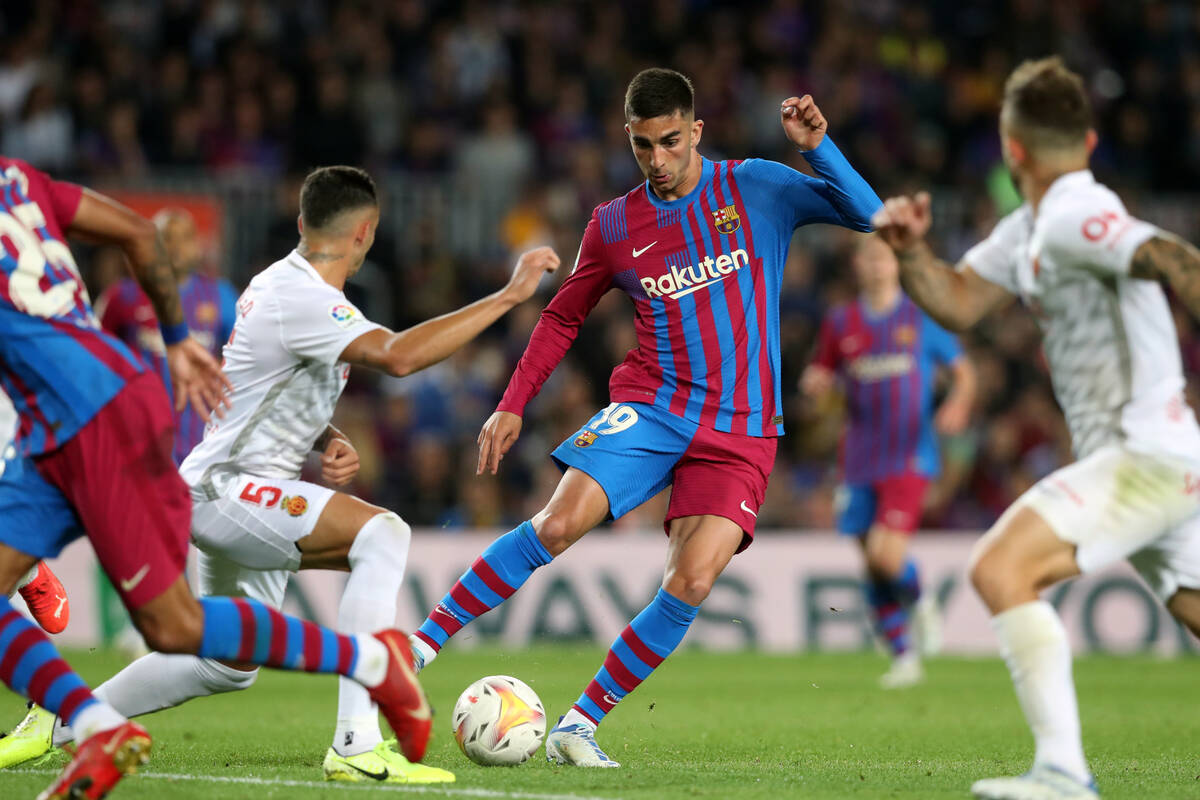 The Soccer Champions Tour match between Barcelona and Real Madrid at Allegiant Stadium is scheduled for July 23, 2022, in Las Vegas. (AEG)

The Las Vegas Convention and Visitors Authority signed a deal with promoter AEG as the exclusive destination partner for the Soccer Champions Tour.

The four-city tour featuring some of the most popular soccer clubs from around the world kicks off next week at Allegiant Stadium in Las Vegas.

“AEG is honored to kick off this tour in the iconic city of Las Vegas and we are thrilled to be able to provide soccer enthusiasts in the Las Vegas area with a unique opportunity to see some of their favorite European and Mexican clubs, competing at the highest level of the game in person at the award-winning Allegiant Stadium,” Tom Braun, AEG senior vice president of soccer and business operations and development, said in a statement. “We look forward to expanding our relationship with the LVCVA and contributing to both the growth and popularity of North American soccer through additional marquee events like this in the future.”

The new partnership underscores the city’s commitment to growing the sport in the Las Vegas Valley. It also adds to Las Vegas’ growing reputation as the “biggest arena on Earth.”

“Las Vegas’ ability to attract world-class sporting events has never been stronger, and welcoming these two international soccer matches over the course of one weekend is a testament to that,” Steve Hill, CEO and president of the LVCVA, said in a statement. “The ongoing partnership with AEG to host high-profile events is exciting for both Las Vegas and the sports world as we continue to work together to create unforgettable experiences for teams and their fans alike.” 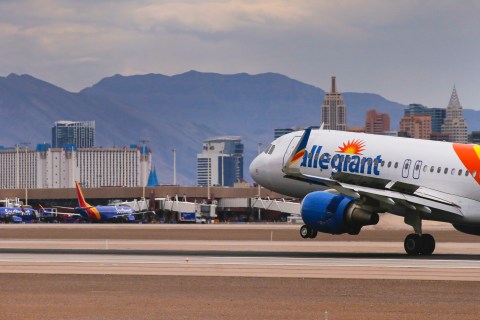 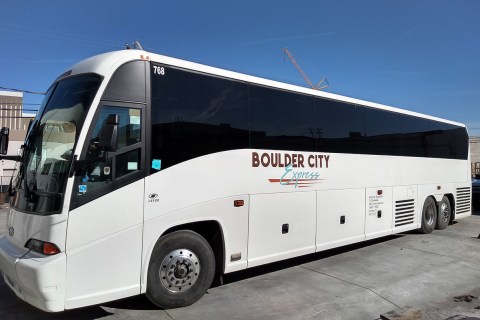 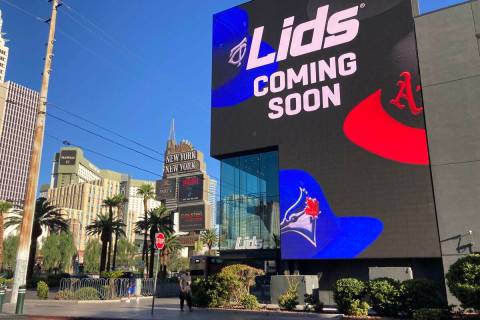