Southwest Airlines, McCarran International Airport’s busiest carrier, is in talks with union representatives about possible payroll concessions to help offset the impact of the coronavirus pandemic.

Southwest CEO Gary Kelly announced Monday that discussions between the airlines and the unions that represent contracted employees, including pilots and flight attendants, needed to be wrapped up quickly if the Dallas-based airline is to avoid layoffs and furloughs.

“For our union contract employees, I promised you I would let you know if and when we decide to approach your union representatives for concessions,” Kelly said in a video statement. “Because of the inaction of the federal government, and the ongoing losses, that time has arrived.

“But let me be clear. My goal has been and it remains — no furloughs,” Kelly added. “If we fail to reach agreement on reasonable concessions — quickly — that will have to be the last resort. We simply don’t have time for long, drawn-out, complex negotiations.”

Six months ago, Congress approved the Payroll Support Program (PSP) and allocated $25 billion in payroll aid in hopes that the travel industry might be stronger by fall.

But the money and an accompanying ban on layoffs expired Thursday and, as a result, over 2,000 employees tied to the airline industry in Las Vegas were set to be either furloughed or laid off Friday.

As a cost-saving measure, Kelly said he would not receive a salary until the end of 2021 after taking a 20 percent salary reduction in March. Salaries of board of directors members and senior-level executives were also cut by 20 percent, reductions that will remain in place through next year.

Kelly said that voluntary departures have helped the company weather the storm thus far, but more cost-cutting is needed.

“The pandemic has devastated travel and tourism,” Kelly said. “Domestic air travel is at 1970s levels, down 70 percent from a year ago. Costs and spending have been cut dramatically at Southwest, but not nearly enough to offset a 70 percent revenue loss. Salaries, wages, and benefits are far and away our largest cost item. We would have to wipe out a large swath of salaries, wages and benefits to match the low traffic levels, to have any hope of just breaking even.”

If business continues as it has for the past several months, Kelly said he anticipates quarterly losses in the billions of dollars until vaccines are available to the public and the COVID-19 virus is under control.

“At best that’s looking like late next year,” Kelly said. “That’s what it will take to drive increased demand for travel.”

Kelly’s call for action comes as Congress failed to approve a new round of federal funding for the airline industry last week.

A proposal by House Democrats to give the airline industry another $28.8 billion to avert thousands of furloughs failed to advance on Friday.

DeFazio, who chairs the House Transportation Committee, has proposed giving another $25.5 billion to passenger airlines, $3 billion to their contractors and $300 million to cargo airlines.

Despite widespread support in Congress for giving the airlines more aid, the bill stalled as congressional Democrats and the White House failed to agree on a larger pandemic-relief measure.

The money would be earmarked for wages and benefits through next March. Airlines would keep their current workforces intact without dipping into the billions they have raised from private lenders and up to $25 billion in low-interest government loans that Congress approved six months ago.

“We will either enact Chairman DeFazio’s bipartisan stand-alone legislation or achieve this as part of a comprehensive negotiated relief bill,” Pelosi said. While Congress works on the matter, “the airline industry must delay these devastating job cuts,” she said.

If a new round of funding is approved, Kelly said that all cost-cutting measures at Southwest would be reversed until at least March. 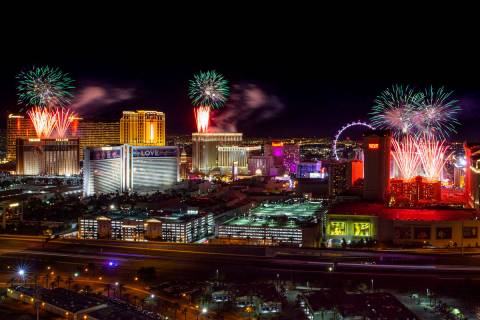 The massive fireworks display that has become a special events staple for Las Vegas is the latest victim of the COVID-19 pandemic. 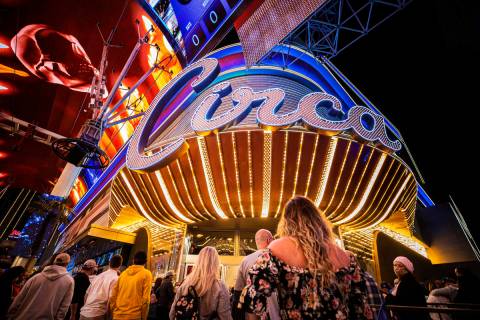 Stevens in his element during ‘the time of his life’ Circa opening
By Richard N. Velotta / RJ

The marketing genius behind Circa seemed to pull all the right levers at the right time and now Las Vegas has a new downtown resort to pick through historic Easter eggs. 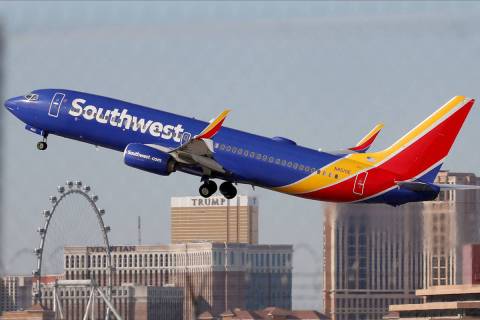 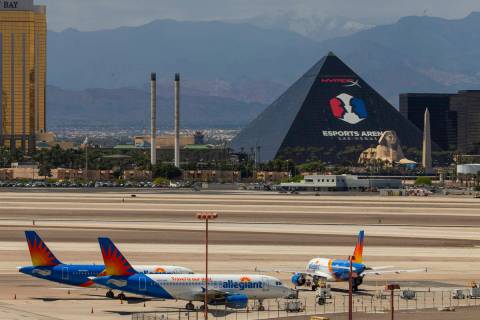 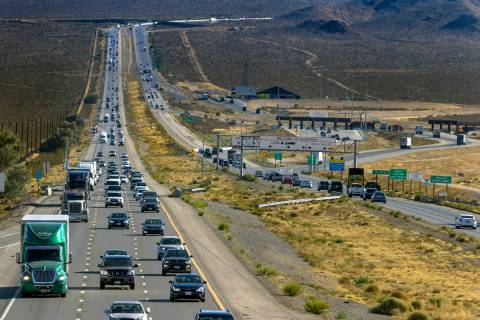 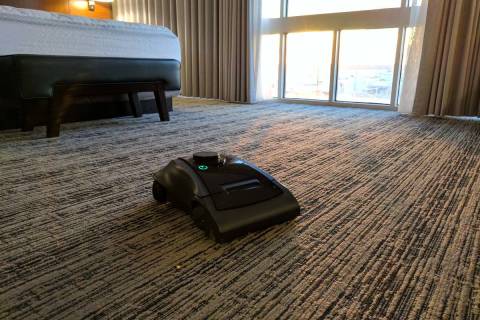 The winners are set to begin work with UNLV’s Troesh Center for Entrepreneurship and Innovation. 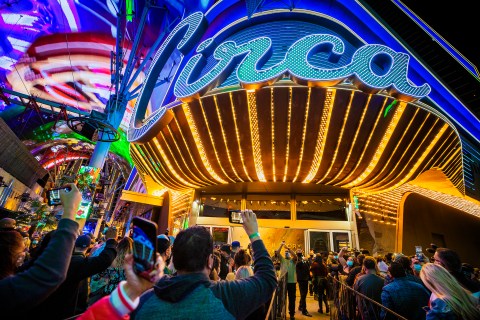 Downtown Las Vegas celebrates the opening of its first built-from-the-ground-up casino since 1980. 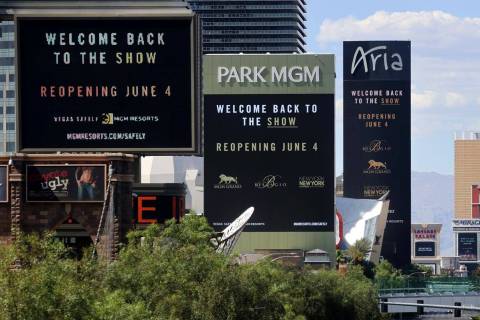 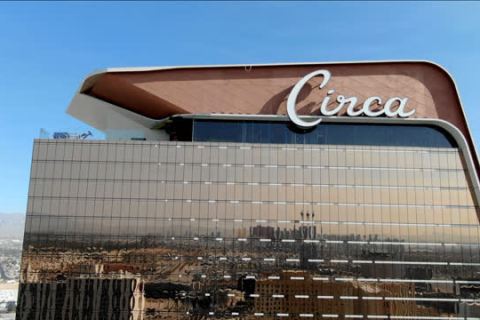 Like many things in Las Vegas, casino openings are known for being over the top.