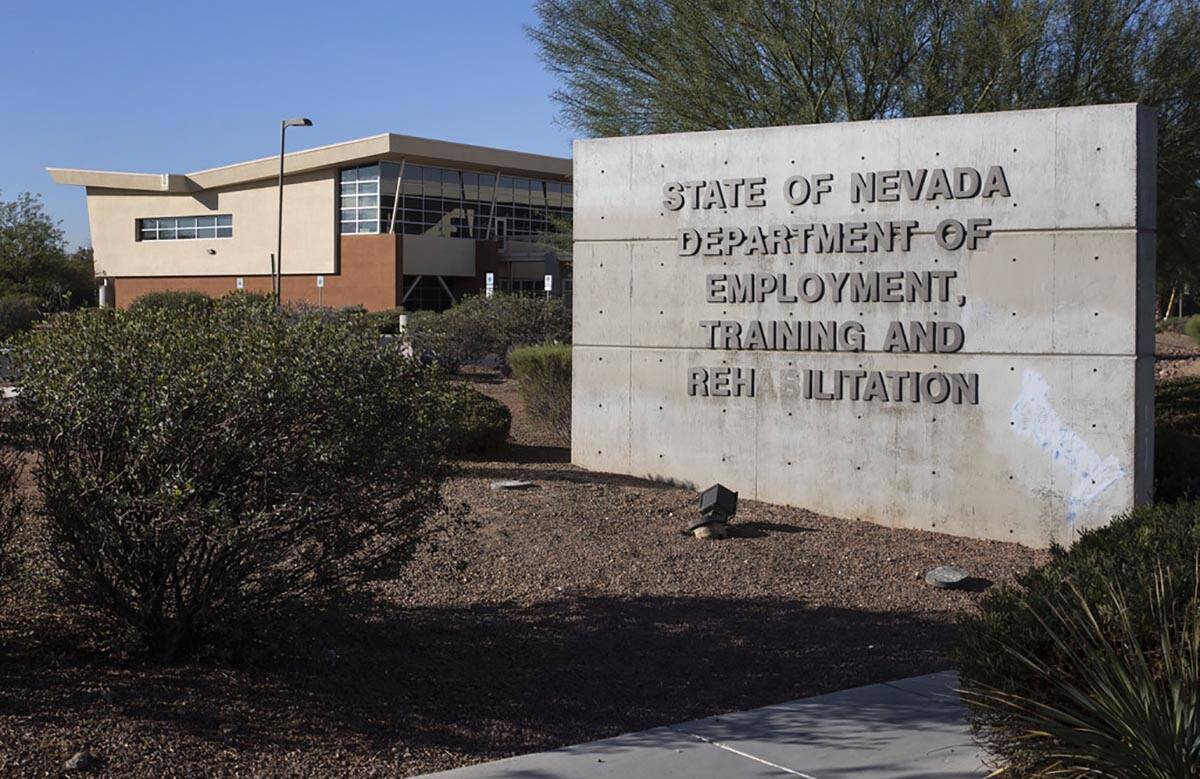 The unemployment rate for all of Nevada’s 17 counties declined in September, as did new unemployment claims filed, according to a Tuesday report by Nevada’s employment office.

White Pine County had the silver state’s lowest unemployment rate last month at 2.4 percent while Clark County’s was the highest rate at 7.4 percent. — both rates are not seasonally adjusted, said the Department of Employment, Training and Rehabilitation.

The month-over-month decrease reflects, in part, the people who’ve left the labor force, DETR’s chief economist David Schmidt said at the time. A labor participation rate decrease is typical in a post-recession recovery, he said.

That can be seen in Tuesday’s report from DETR. The state’s labor force totaled an estimated 1.56 million people in September, about 8,800 fewer people than in August. In Las Vegas, about 1.1 million were in the labor force, or 716 fewer people than the previous month.

Initial unemployment claims also dropped 12.5 percent from August to September — the lowest total in 2021, according to DETR’s report. Continued claims for regular unemployment insurance declined over each report week in the month, but are still roughly 10,000 claimants higher than they were pre-pandemic.

“While continued claim numbers have appeared to level off the number of claimaints will likely decline as more constiuents re-enter the labor market,” according to the report. 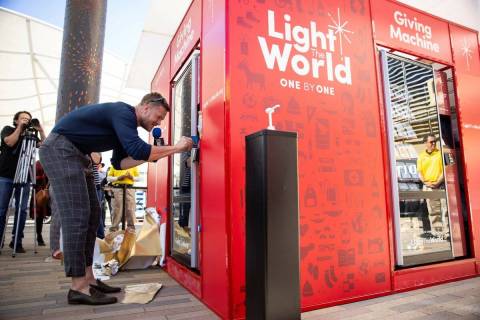 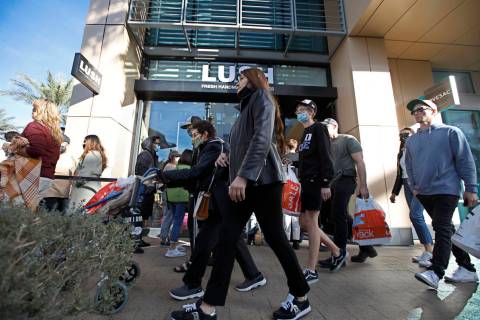 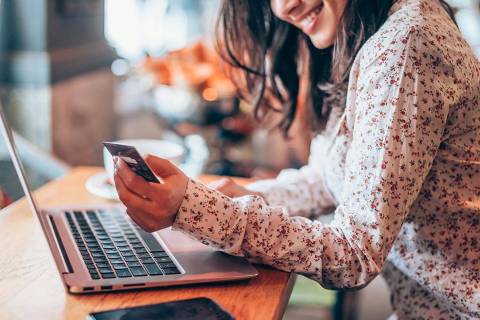 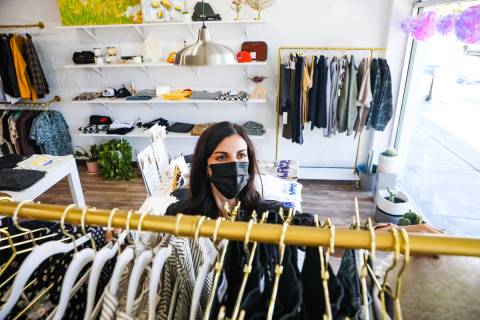 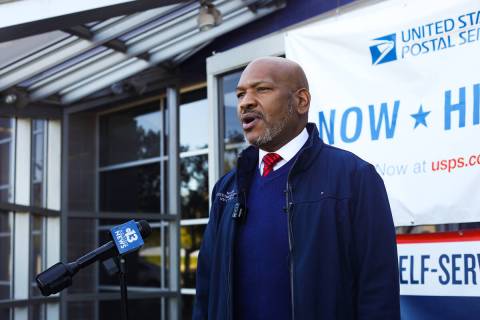 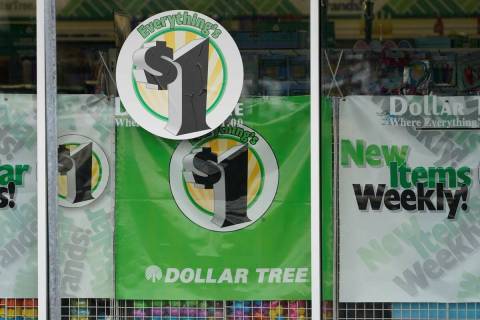