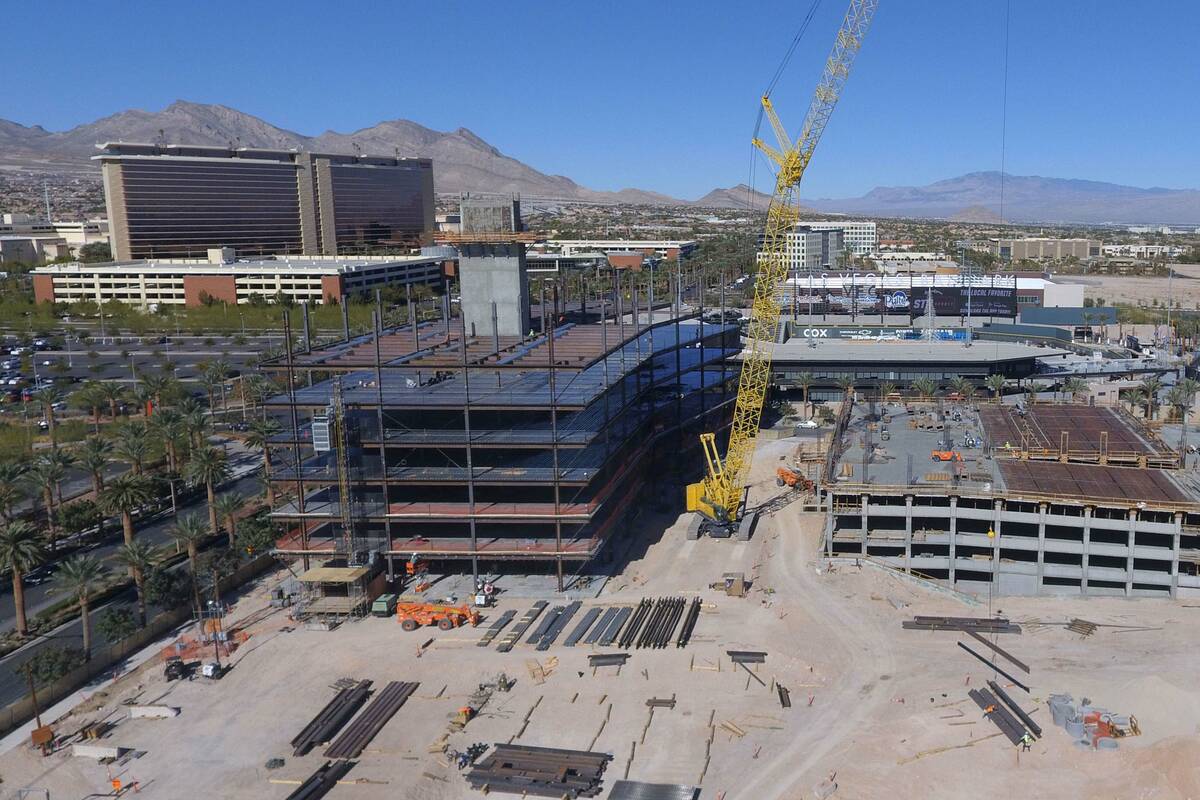 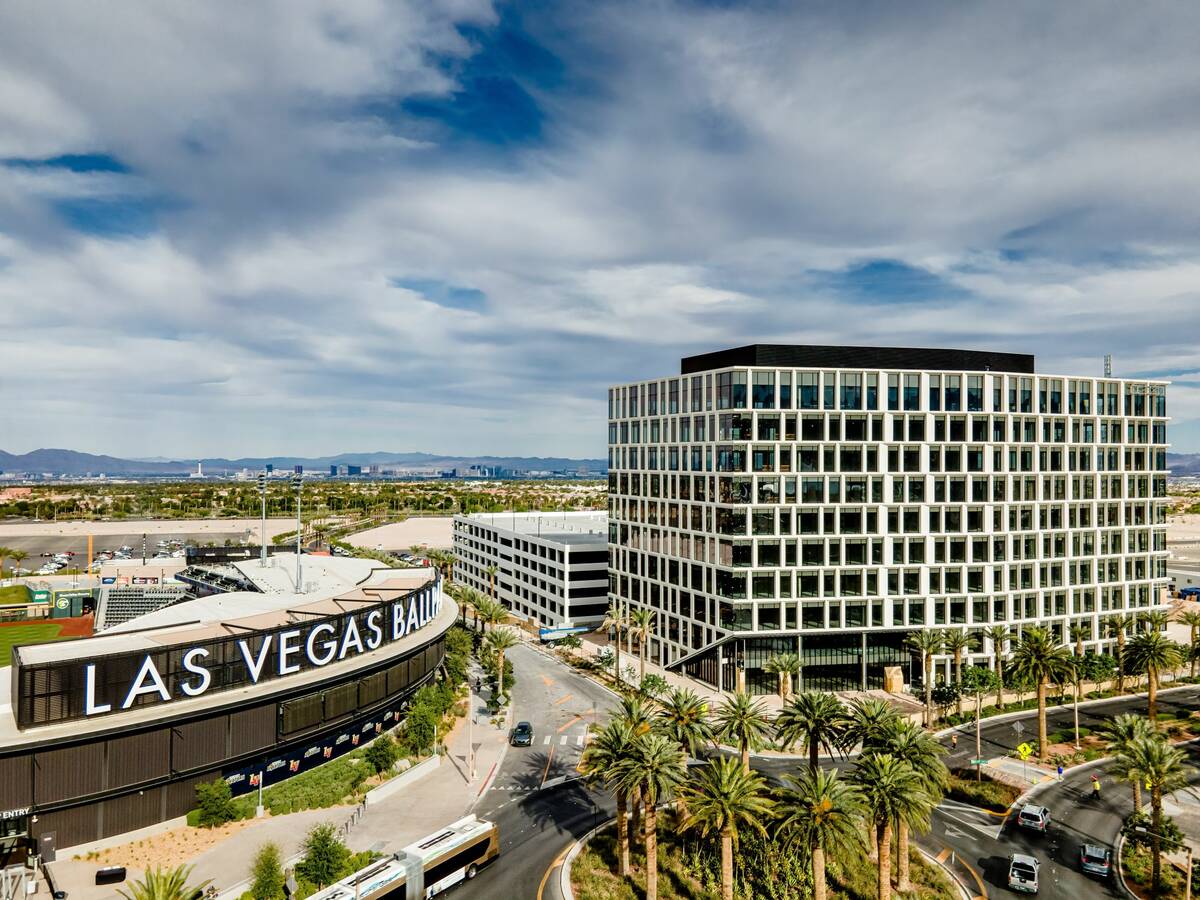 The law firms join Wynn Design & Development, which signed a lease for the top floor of 1700 Pavilion in December.

Slated to finish construction in the fourth quarter, the upscale project at 1700 S. Pavilion Center Drive is now 39 percent leased, according to Howard Hughes Corp. The company said it is “exhibiting strong leasing momentum for the remaining space.” The developers previously said the project would cost an estimated $120.4 million.

“Interest in 1700 Pavilion continues to be strong,” Kevin Orrock, Las Vegas regional president for Hughes Corp., said in a statement. “Downtown Summerlin offers a highly desirable work environment via proximity and walkability to abundant retail, dining, entertainment and sports venues, and outdoor recreational opportunities, including parks, trails, golf courses, sports courts, and Red Rock Canyon National Conservation Area. There is no other location valley-wide that offers such an impressive assemblage of features and amenities.”

Texas-based Hughes Corp. is the developer of Summerlin, the 22,500-acre master-planned community along the valley’s western rim. The company constructed hundreds of millions of dollars’ worth of projects in the commercial core, including the 10,000-seat minor league ballpark and neighboring open-air mall, Downtown Summerlin.

Founder of ER Injury Attorneys Corey Eschweiler said the firm initially sought their 1700 Pavilion suite for the corner office view of the Strip, but also found the reduced commute for its staff to be a plus.

“Many of our attorneys and employees live in Summerlin or on the west side, so the opportunity to work close to home is a wonderful quality-of-life perk that gives everyone more time with their families,” Eschweiler said in the release. “And thanks to Downtown Summerlin’s proximity to the 215 Beltway, it’s easily accessed no matter where you live in the valley.” 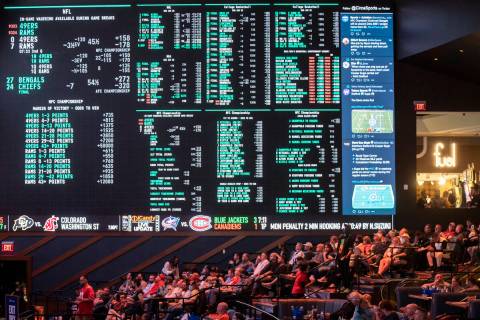 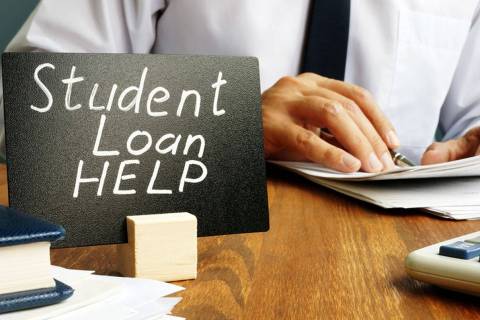 If President Biden has decided on a course of action, he’s keeping his cards close to the vest. According to CNBC, he’ll probably delay his announcement until July or August. 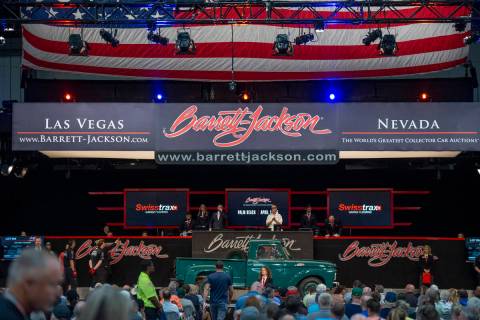 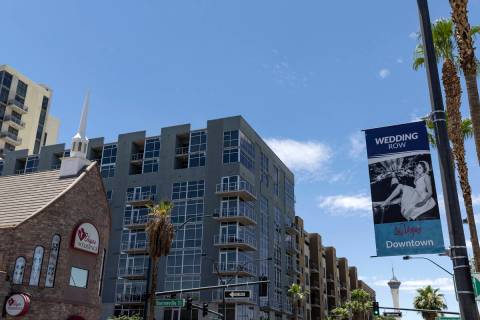 The city of Las Vegas unveiled 12 new banners located downtown to highlight chapels in the “Wedding Capital of the World.” 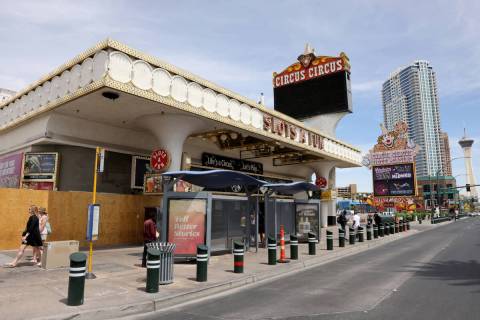