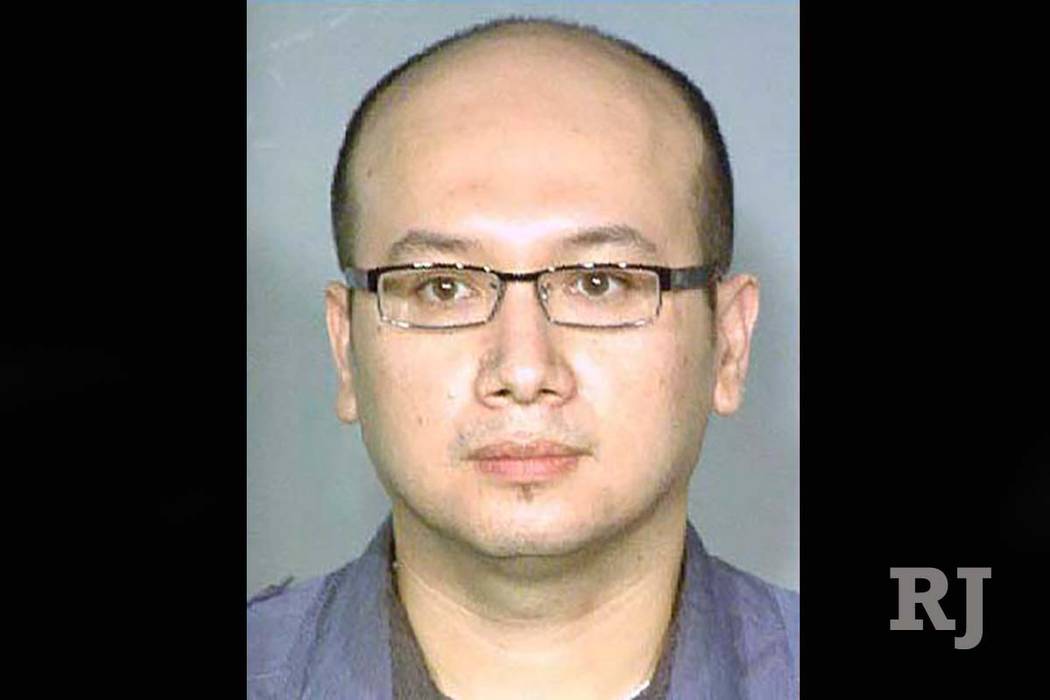 A Las Vegas doctor accused of sexually assaulting a woman in 2012 has pleaded guilty to a lesser charge of battery with substantial bodily harm.

Mane Shah, 39, accepted the plea deal days after prosecutors began presenting evidence to a jury in District Judge Eric Johnson’s courtroom. The doctor entered a type of guilty plea that required him to admit only that prosecutors could prove their case.

“I believe that pleading guilty and accepting this plea bargain is in my best interest, and that a trial would be contrary to my best interest,” according to the agreement, which Shah signed on Tuesday.

Should Johnson accept the terms of the plea bargain, Shah will be sentenced on July 31 to five years of probation, and the judge will impose no restrictions on his ability to practice medicine.

Prosecutors could not be reached Thursday, and defense attorney David Chesnoff had no comment.

In 2013, Chesnoff told the Las Vegas Review-Journal that his client “adamantly” denied the sexual assault allegation.

“He is a happily married man with three children who escaped communist Laos and is a self-made man,” the attorney said.

North Las Vegas police arrested Shah on the sexual assault charge in January 2013. He was accused of assaulting the 68-year-old victim in November 2012 at North Vista Hospital.

Shah examined the woman after she complained of leg and hip pain. According to a police report, the distraught woman called family members, who told North Vista security of the allegation shortly after the exam. A hospital employee called police.

According to the Nevada State Board of Medical Examiners website, Shah completed his internal medicine residency in New York in June 2008.

His medical license is active and has no restrictions, according to the website.