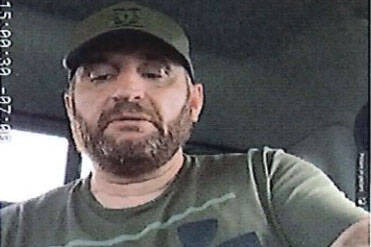 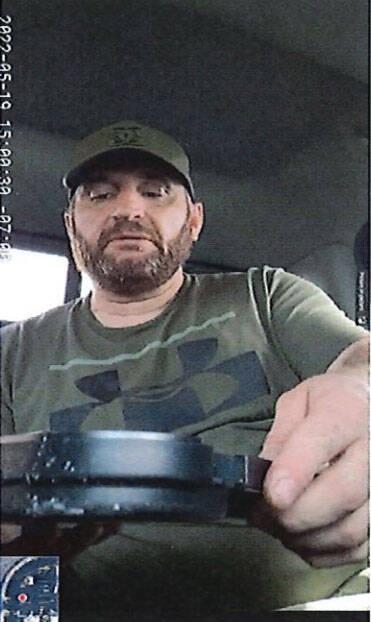 In this screenshot from ATF surveillance video, Matthew Konrake Abrahamian hands the firearm to a confidential informant described as “CI-1”. (ATF)

These photos shows Matthew Konrake Abrahamian’s firearm and his gray Nissan sedan at the time of the narcotics transaction. (ATF)

Matthew Konrake Abrahamian was indicted Tuesday by a federal grand jury in Las Vegas. He faces one count of dealing firearms without the proper license and two counts of illegally distributing drugs.

According to a criminal complaint filed in the case, Abrahamian was investigated by the Bureau of Alcohol, Tobacco, Firearms and Explosives in April 2021 after he purchased 40 guns. The complaint states that 24 of those guns were transferred to people who lived in California.

Abrahamian was not arrested during the initial investigation, but he was served with a warning notice related to unlicensed firearms dealing.

In July of this year, according to the complaint, a confidential informant described as “CI-1” told investigators that Abrahamian was using “straw buyers” to obtain guns. The informant said Abrahamian was paying individuals in fentanyl and other narcotics to purchase firearms on his behalf in the Las Vegas area.

“CI-1 continued to state that Abrahamian recruits individuals to purchase firearms and ammunition on his behalf because he was previously contacted by ATF regarding illegally dealing firearms without a license,” the complaint states.

The document also chronicles two occasions on which investigators allege Abrahamian sold a substance believed to be black tar heroin to two different ATF informants during controlled drug buys monitored by the agency.

Abrahamian is not in custody and has been sent a summons to appear in court. He’s scheduled to be arraigned on Aug. 19. 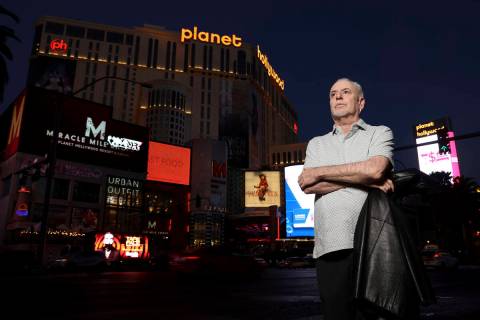 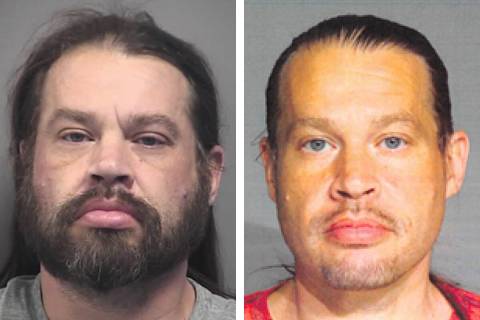 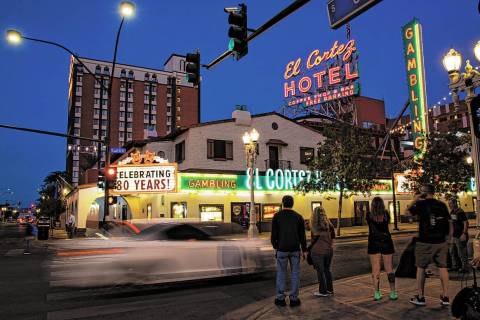 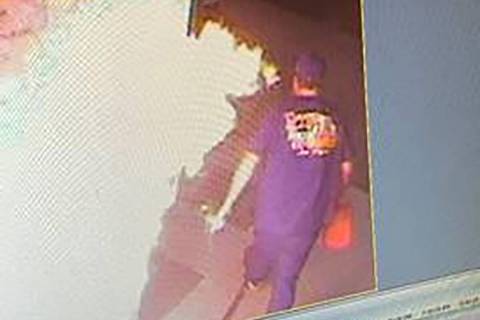 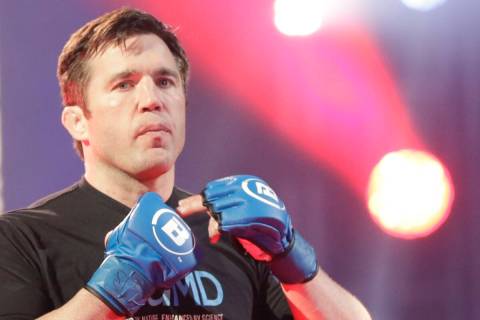 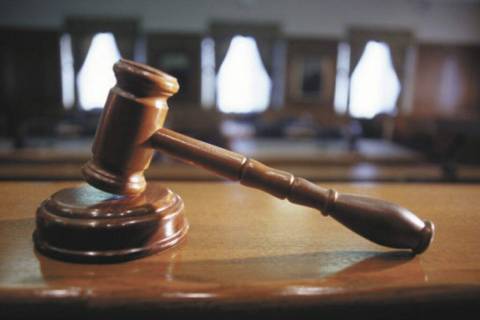 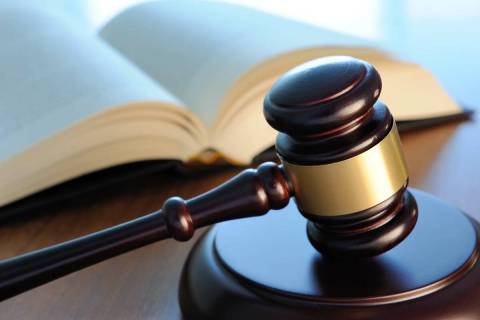 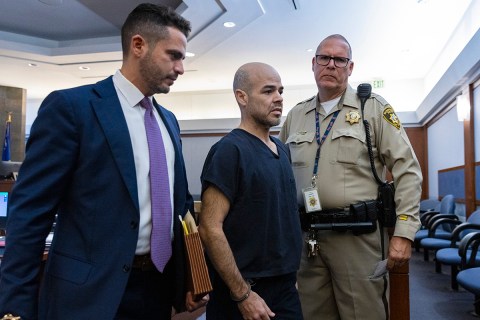 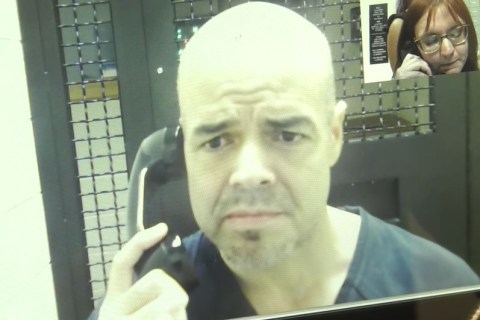