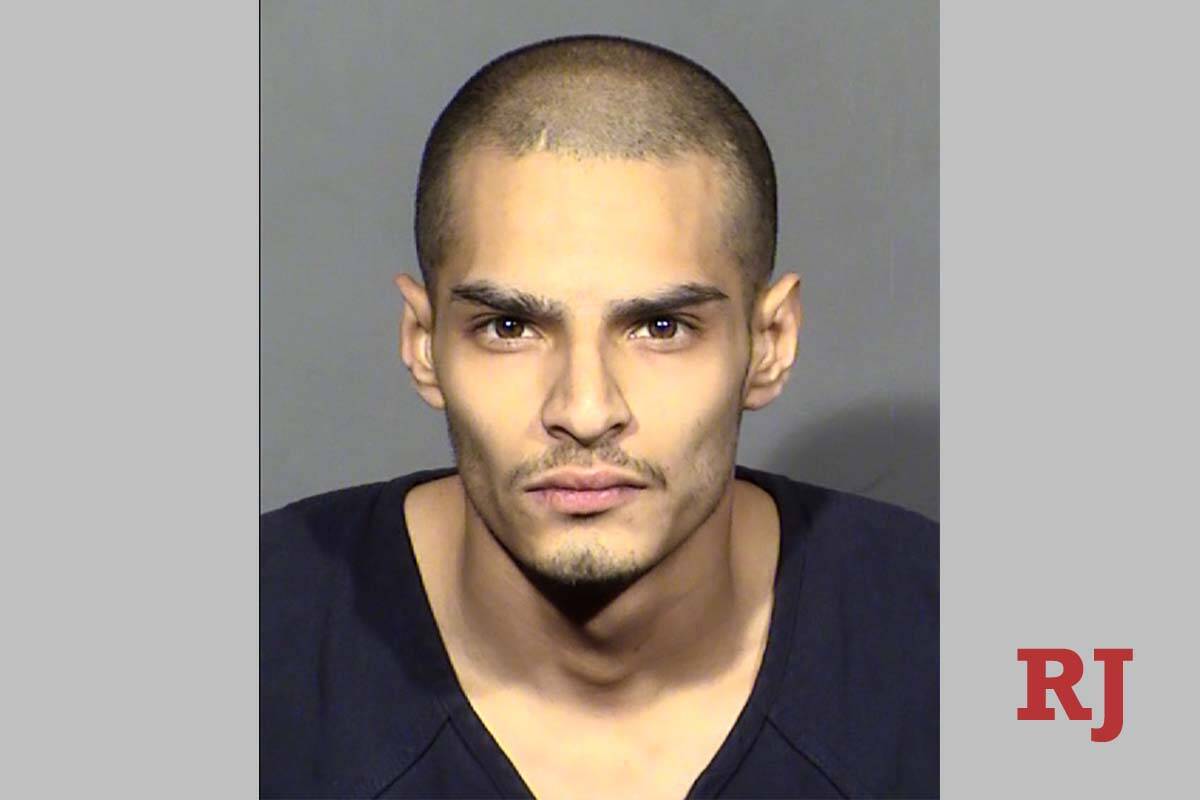 Officers were called around 12:30 a.m. to a home on the 1400 block of North Christy Lane, near North Owens Avenue, after a report that multiple people were shot, according to a statement from the Metropolitan Police Department.

Two men were taken to University Medical Center with gunshot wounds police said were not life-threatening. A third man was taken to North Vista Hospital where he died.

Investigators believe the man who died was confronting 22-year-old Vladimir Pourett in a “property dispute,” when Pourett opened fire.

Pourett was arrested and booked on murder, attempted murder and battery, according to jail records. He is being held without bail Saturday.