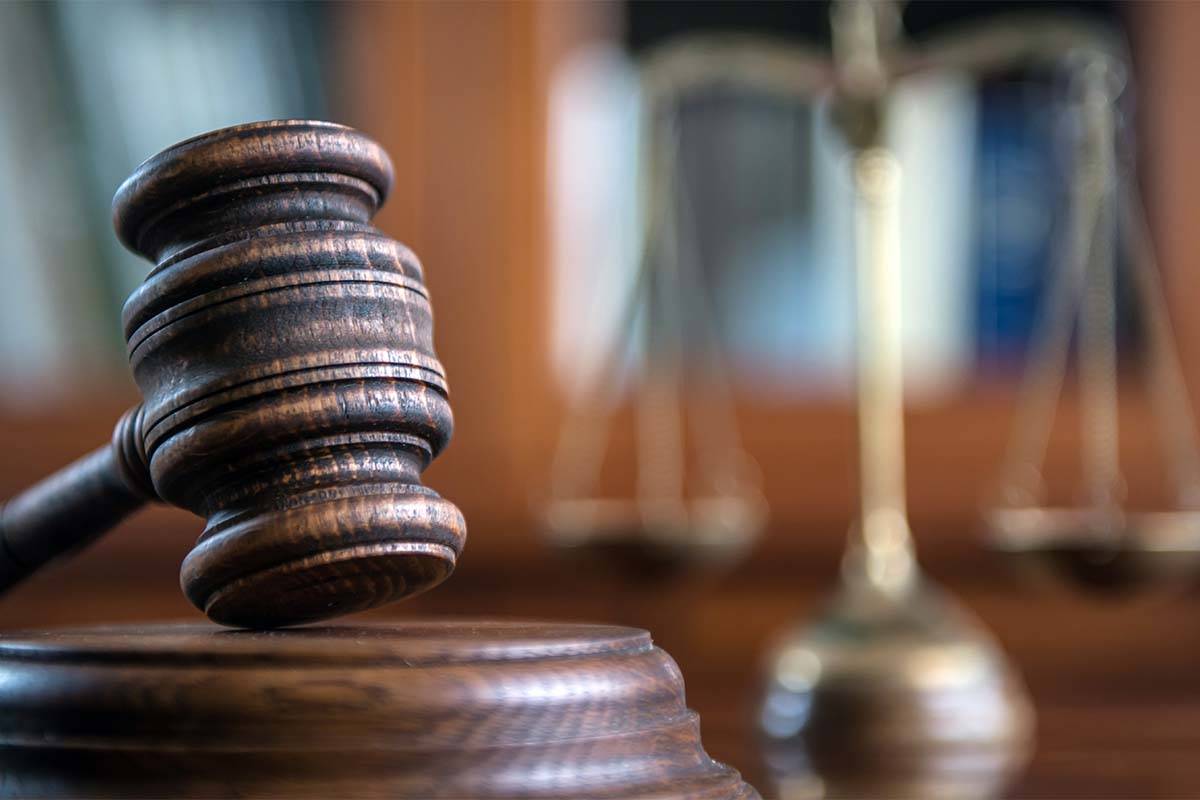 All charges were dropped Thursday against a man arrested in August for allegedly killing a pregnant teenager 24 years ago.

In a preliminary hearing Thursday for Anthony Williams, the charges of open murder with a deadly weapon, manslaughter by killing an unborn child, robbery with use of a deadly weapon, burglary while in possession of a firearm and conspiracy to commit robbery were are all dismissed with prejudice, according to Las Vegas Justice Court records.

Williams was initially arrested in August in connection with the fatal shooting of 19-year-old Sara Keynejad on Feb. 14, 1996, after Williams’ girlfriend at the time said she recognized two men on local news footage and reported them to police, according to William’s arrest report from the Metropolitan Police Department.

Police said the girlfriend told officers that Williams and Kareem Brock put on women’s clothing and hid a gun in each of their jackets before driving a stolen car to a 7-Eleven on Bonanza Road, according to the girlfriend’s statement to police.

Brock remains in custody being held without bail on one charge of open murder, but in a preliminary hearing Thursday prosecutors dropped the charges of manslaughter by killing an unborn child, robbery with use of a deadly weapon, burglary while in possession of a firearm and conspiracy to commit robbery.

Williams was in custody until Thursday when his case was closed and all charges were dismissed, according to court records.