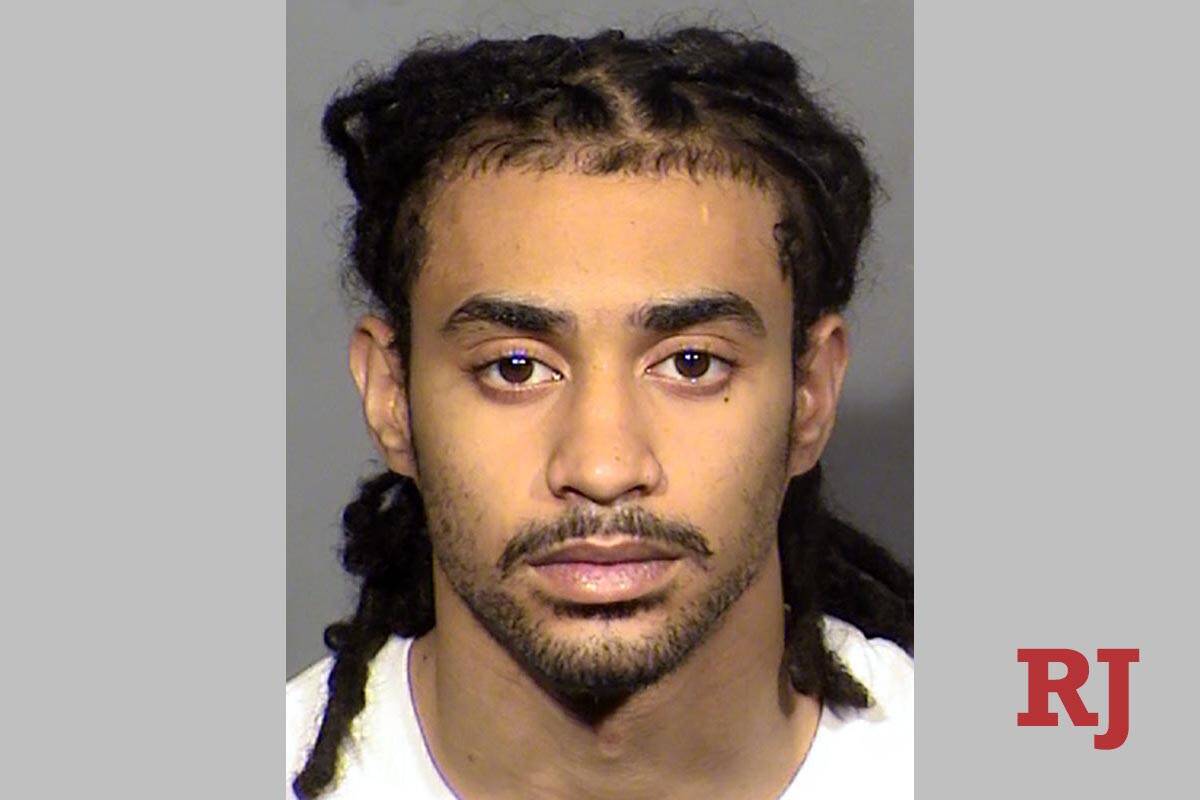 A Las Vegas man was arrested last week in a crash that killed a 78-year-old in September.

Nickhari Howard, 23, has been charged with DUI resulting in death and a misdemeanor count of driving 21 mph or greater over the speed limit, court records show.

On Sept. 9, Howard was driving a 2004 Nissan 350Z east on West Flamingo Road approaching Lindell Road “at a high rate of speed,” according to a Metropolitan Police Department arrest warrant.

Iliya Minchev of Las Vegas was driving a 2005 Toyota RAV4 and was making a left turn at the intersection when the crash occurred. Minchev was not wearing a seat belt and was ejected. He was taken to University Medical Center and later died, according to the warrant.

A toxicological analysis determined there was marijuana present in Howard’s blood sample. He had 22.2 nanograms per milliliter of THC and 140.9 ng/mL of marijuana metabolite in his blood, according to the warrant.

The legal limit in Nevada is 2 ng/mL of THC and 5 ng/mL of marijuana metabolite.

Police said Howard was driving approximately 66 mph in a 45 mph zone at the time of the crash, according to the warrant.

Howard posted $50,000 bail this week with conditions that he not drive, not have alcohol or drugs and wear a drug patch, according to court records. He is due in court again June 6.