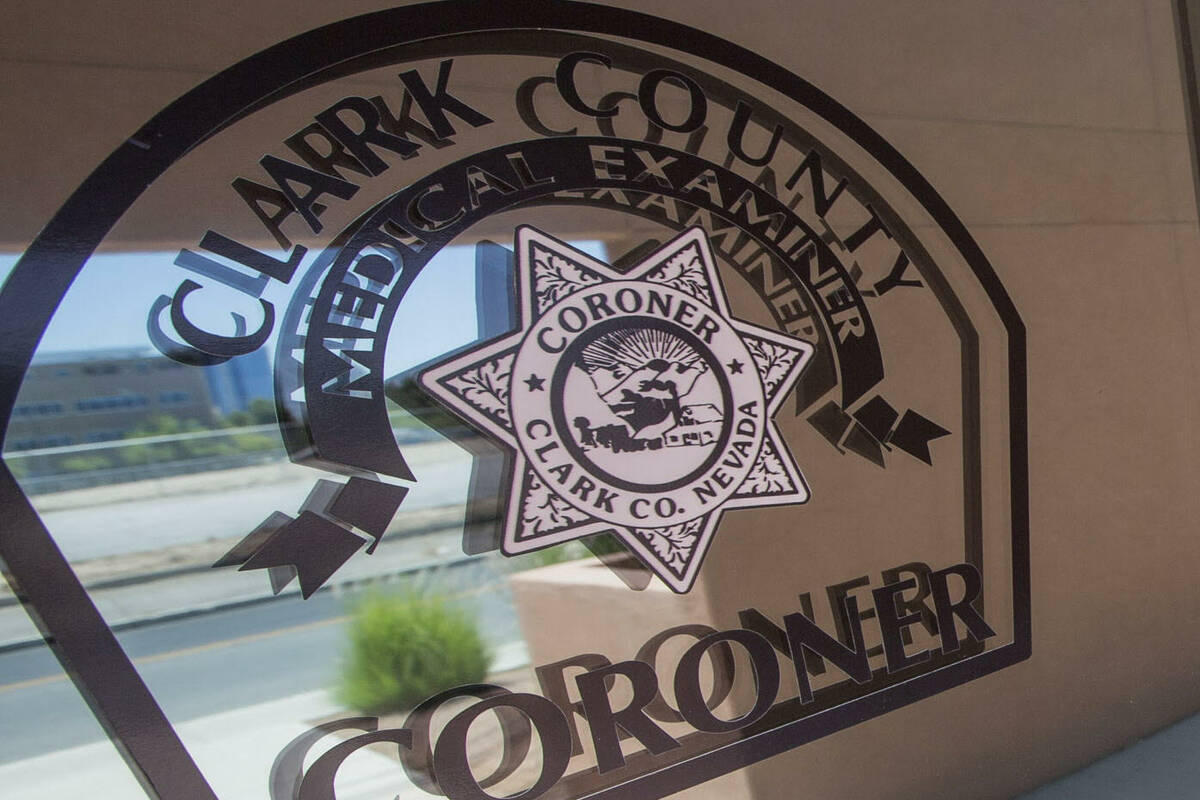 Homicide detectives are investigating the death of a 35-year-old man whose body was found in east Las Vegas earlier this month, according to logs maintained by the Metropolitan Police Department.

Officers were called at 9:53 a.m. on Oct. 4 to the 6600 block of East Lake Mead Boulevard, where they found the body of a man who had been shot.

“Evidence at the scene indicates the shooting had occurred a few days prior to it being reported,” Metro officer Larry Hadfield wrote in a statement Monday.

Anyone with information may call the department’s homicide section at 702-828-3521. 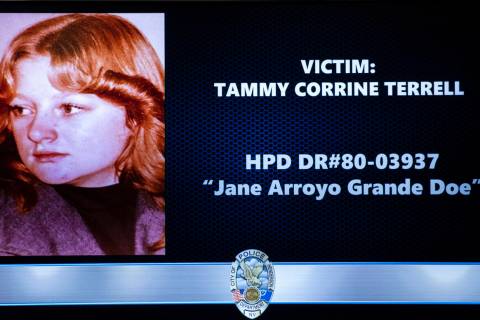 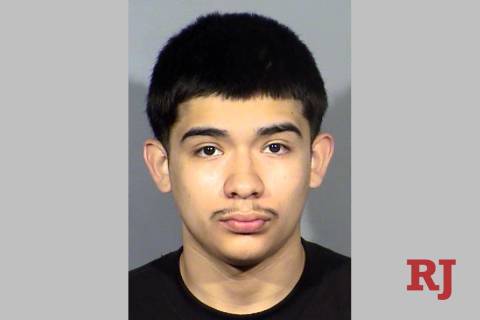