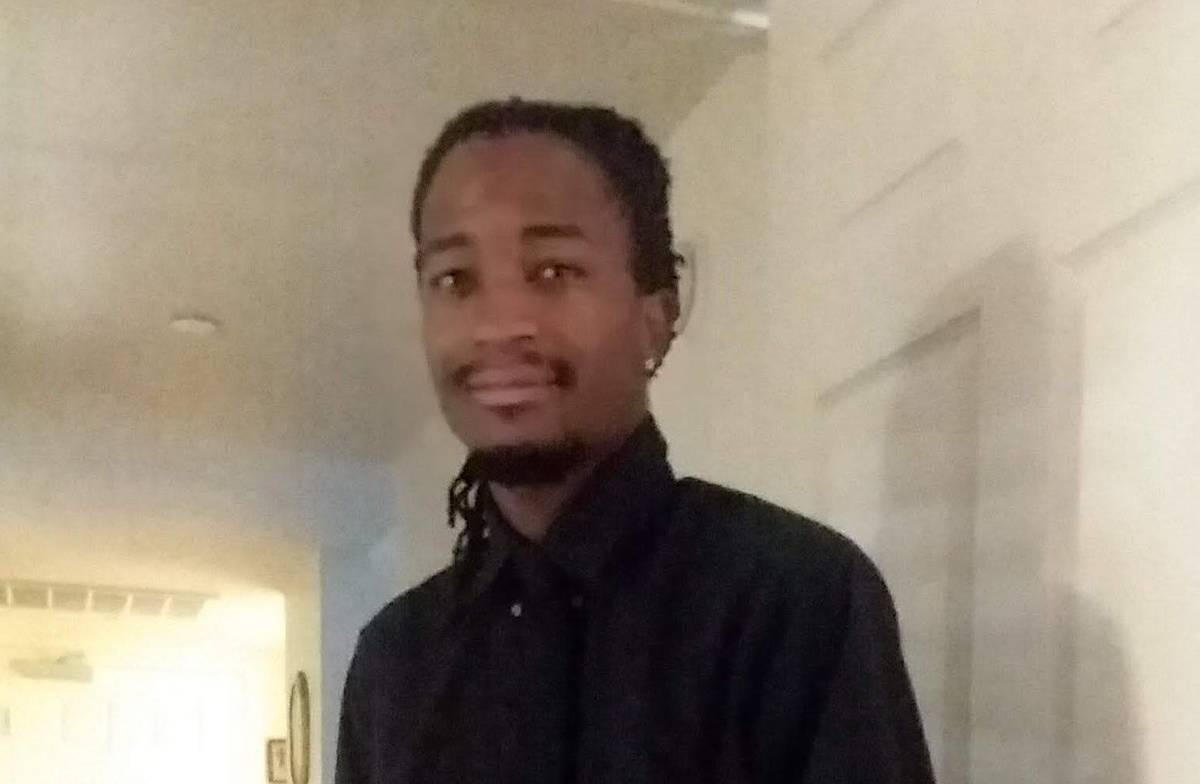 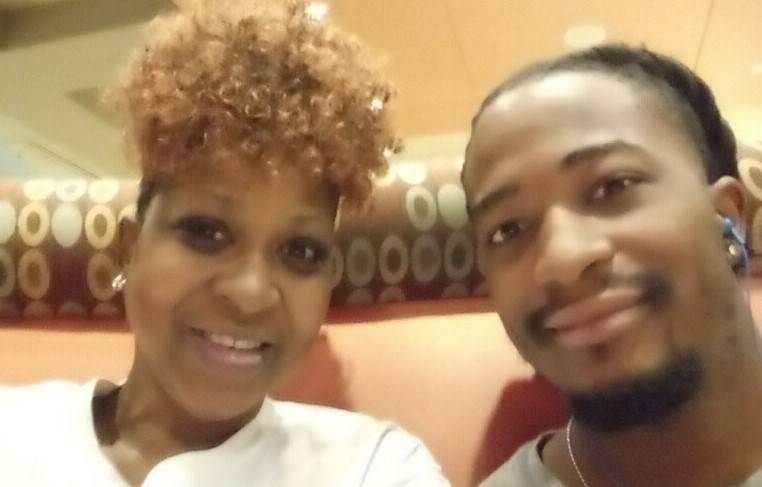 Belinda Jackson is seen with son DeAndre Harris, who was shot to death in October 2020 in North Las Vegas. (courtesy)

A North Las Vegas man arrested last month in the shooting of a longtime family friend showed police where he hid the gun and cried about how their fights had never been this violent, according to his arrest report.

Kelvis Bryant, 37, was arrested just before midnight Oct. 24 after police said he fatally shot DeAndre Harris, 31, during an argument outside a North Las Vegas home earlier that day, according to the report released Tuesday by the North Las Vegas Police Department.

Investigators spoke to Bryant’s mother and uncle along with several other witnesses who said that when Harris came out to fight Bryant, Bryant fired one shot from inside his SUV and drove off.

Bryant’s girlfriend and cousin both told police Bryant had gone to their homes after the shooting and wanted to turn himself in. When officers picked him up, they said he was crying and cooperative in showing them where he disposed of the pistol he’d used.

“While driving Bryant continued to say he was sorry,” police wrote in the report. “He said ‘it happened so fast.’ He said that he did not know why he had done it, because he and (the victim) fight all the time, but nothing like this has ever happened. He said that he just rushed him. He said ‘I didn’t have my glasses on.’”

He told police he carried a gun on him since his father was killed in July.

Harris died at University Medical Center from a gunshot wound to the abdomen, according to the Clark County coroner’s office.

Harris’ mother told the Review-Journal that her friend’s son, Bryant, was suspected of shooting Harris because of a longtime feud.

Bryant is charged with one count of open murder with a deadly weapon and one count of possessing a firearm by a prohibited person.

Bryant has a rap sheet in District Court dating to 2003, when he was convicted of felony burglary. In 2009 he pleaded guilty in a four-defendant case on charges of robbery, burglary in possession of a deadly weapon with a victim over 65 and conspiracy to commit robbery. He was sentenced to a minimum of three years in the Nevada Department of Corrections.

He is being held without bail and is expected to appear in court again Dec. 3.