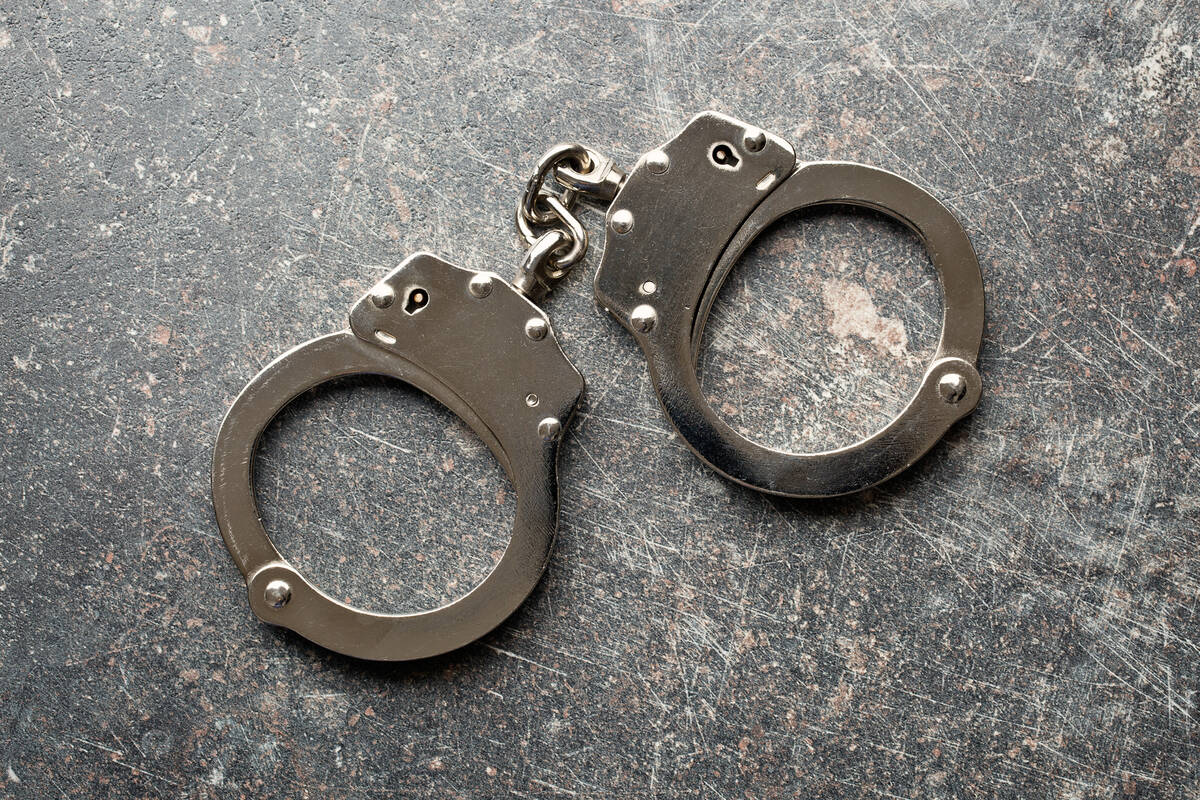 A man has been arrested and charged with murder after a woman’s body was found in the desert area south of Las Vegas on Sept. 11.

Albertt Monterio, 21, was arrested by the Torrance Police Department in Torrance, California, on Saturday. He will be extradited to Las Vegas, according to a Tuesday news release.

Monterio has been charged with murder and robbery, both with a deadly weapon enhancement, court records show.

The Clark County coroner’s office had not identified the woman killed as of Tuesday, but family members said she was Destiny Jackson, 24.

A hiker called 911 about 5:50 p.m. after finding a woman’s body near the 17000 block of Las Vegas Boulevard South, which is south of the SpeedVegas racing attraction, the Metropolitan Police Department has said. The hiker found the body on a dirt road leading off of Las Vegas Boulevard South, which runs parallel to Interstate 15 in the area, homicide Lt. Ray Spencer said Thursday.

Spencer said last week that detectives were working to identify a motive and a suspect, but said police were searching for Jackson’s car, a gray 2007 BMW, which has not been seen since she vanished.

Investigators said they did not believe it was a random killing but were still trying to piece together all the details, Spencer said.

Police on Tuesday did not say how they identified Monterio as a suspect, but Jackson’s family said her car was recently found in the Los Angeles area.

Gladys Toleafoa, Jackson’s cousin, said Tuesday that her family does not know Monterio.

Toleafoa previously told the Review-Journal that she last spoke to Jackson late Sept. 9. Jackson then went to drop her boyfriend off at work for a night shift, but she never came back to pick him up on Friday morning, Toleafoa said.

Toleafoa described Jackson as a “pure, sweet soul” who loved music and her dog, whom she named “Baby Shark.” On Tuesday, Toleafoa said she feels an “ounce” of relief now that an arrest has been made.

“We’re just thankful that we have someone to hold responsible,” she said.