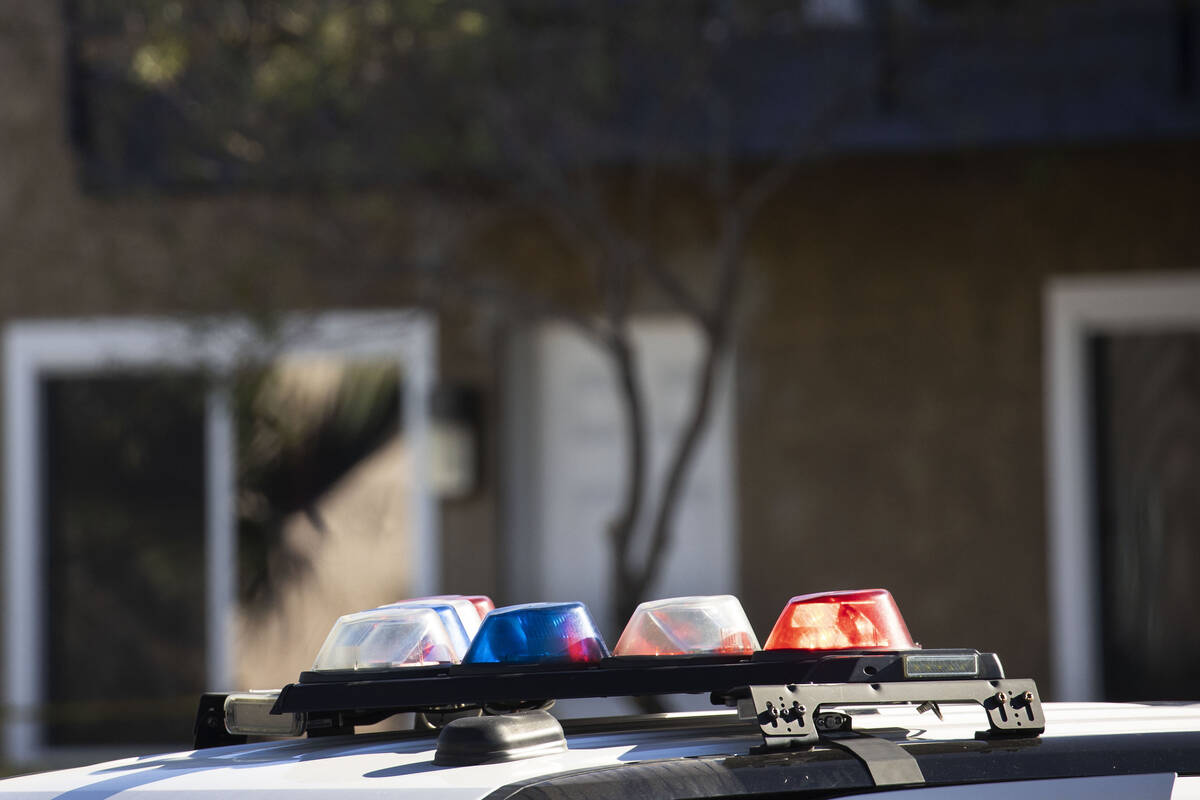 The slaying was reported about 5 p.m. in the 2700 block of East Cedar Avenue, near Bonanza Road and Eastern Avenue, police said Saturday in a news release.

The victim died at the scene, while his killer remained unidentified Saturday, police said.

Police did not release a possible motive.

The Clark County coroner’s office will identify the victim.

Anyone with information is asked to contact Metro at 702-828-3521 or homicide@lvmpd.com. To remain anonymous, contact Crime Stoppers at 702-385-5555 or online at crimestoppesrofnv.com.