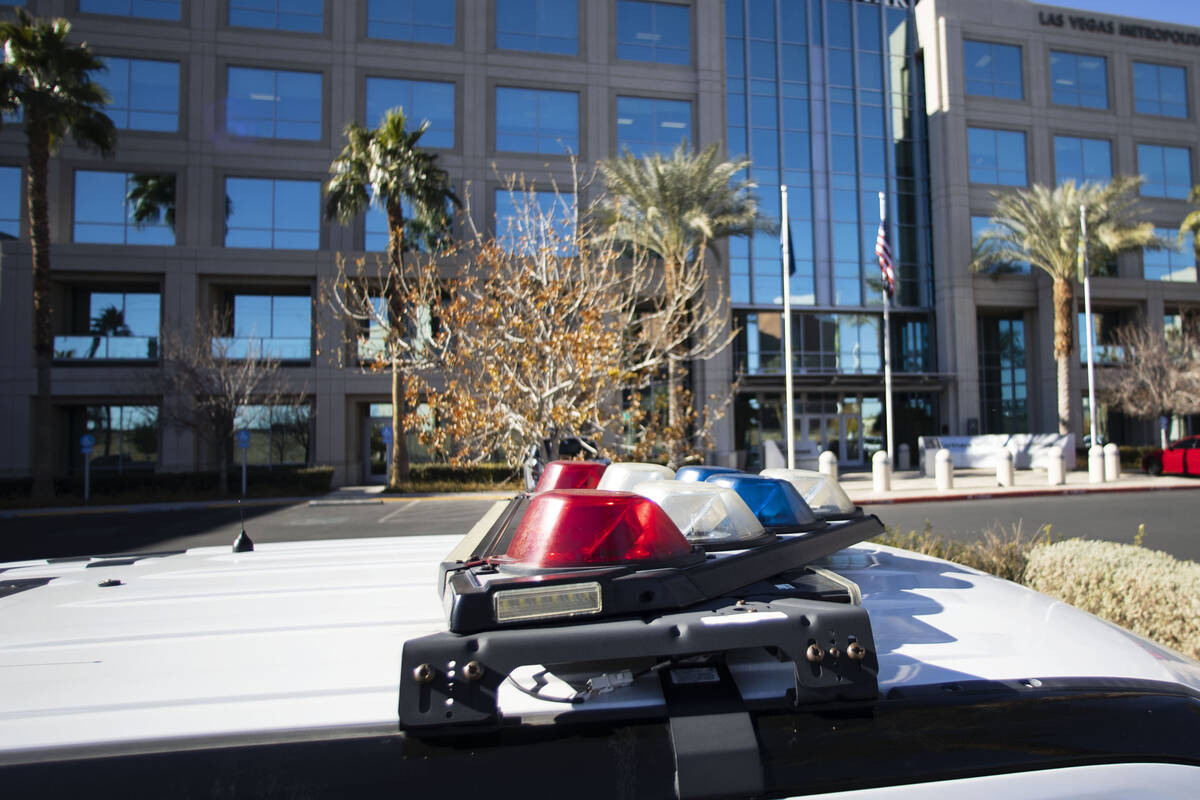 A man died after he was was found shot Thursday morning on an east Las Vegas street.

Officers believe the man was in a fight with another man around 3:15 a.m. Thursday on the 5300 block of East Tropicana Avenue, near Boulder Highway, according to a statement from the Metropolitan Police Department.

The man who was shot died at Sunrise Hospital and Medical Center. The suspect left the area before police arrived, and he had not been arrested as of Friday morning. 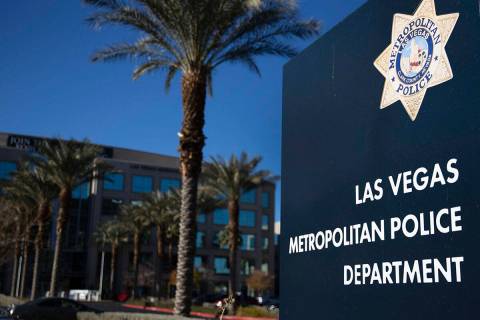