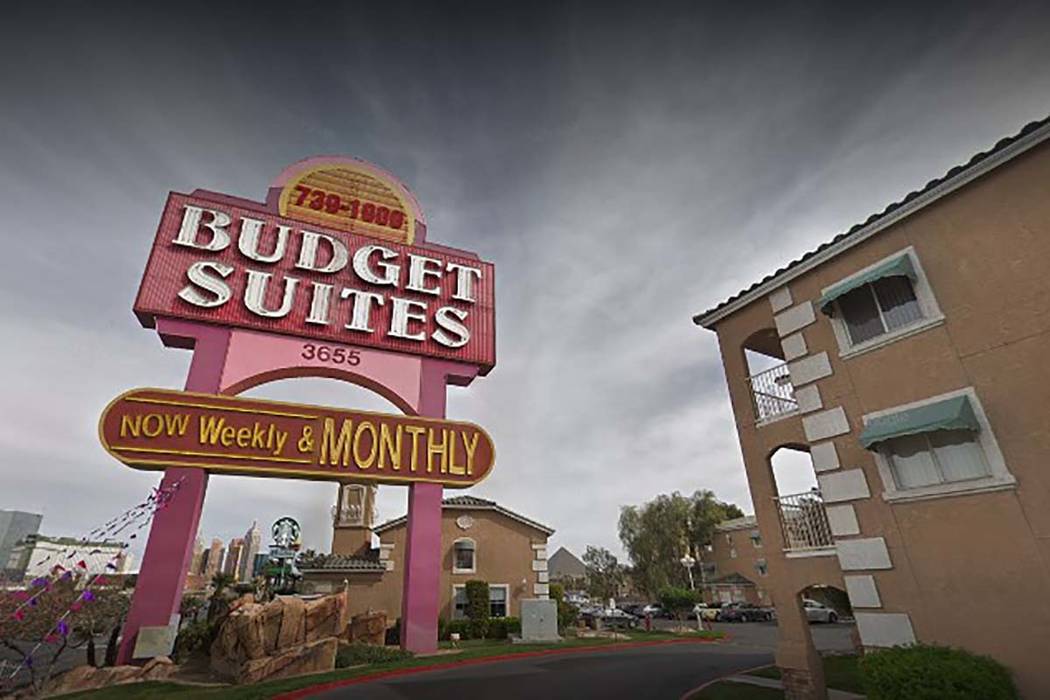 A 40-year-old woman fatally stabbed her husband in front of three children Saturday morning at an extended-stay hotel west of the Las Vegas Strip, police said.

The three young children present weren’t injured, he said. The children’s relationship to the couple and what led to the stabbing was not immediately clear.

The woman was injured during the stabbing and was taken to University Medical Center, Spencer said.

It was unclear what charges the woman may be facing in the wake of the stabbing. The man will be identified by the Clark County coroner’s office after his family has been notified.

The man’s death marked the 101st homicide Metro police have investigated this year, according to records maintained by the Review-Journal.