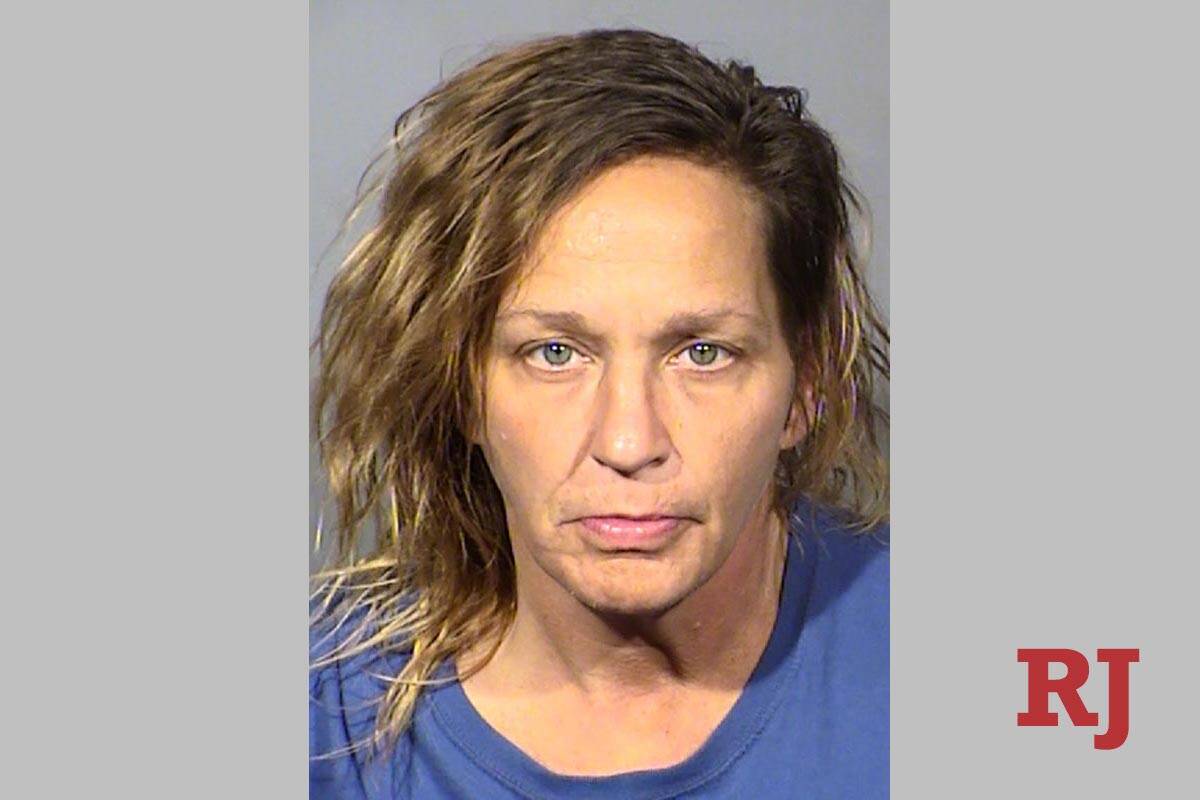 Joanne Debernardo, 52, was arrested Saturday and charged with murder, according to court records.

Debernardo is accused of fatally stabbing 52-year-old Joseph Daniels, known as “Twilight,” on July 11 in a tunnel near South Industrial Road and Western Avenue, according to an arrest report from the Metropolitan Police Department.

He died from sharp force injuries of head and neck, the Clark County coroner’s office ruled.

Three witnesses identified Debernardo, including two who heard her say “tell me who sinned; I’ll take care of it because I’m coming of age tonight,” police wrote in the report. Two of the witnesses said they saw Debernardo on top of Daniels the morning of his death. She was straddling him while his pants were down and stabbing him, police said.

“How does that feel Twilight?” witnesses told police Debernardo was saying to Daniels while in his tent. “Now somebody is finally beating on you.”

Witnesses said Daniels and Debernardo had been in a fight the week before, because several people believed Daniels would do drugs with women and then sexually assault them, according to police.

Debernardo has three other active cases in Las Vegas Justice Court. She faces charges of burglary, assault with a deadly weapon, violating a domestic violence restraining order, tampering with a vehicle resulting in damage and breaking in or damaging a vehicle.

She is being held without bail and expected to appear in court Nov. 24 for a preliminary hearing on the murder charge.