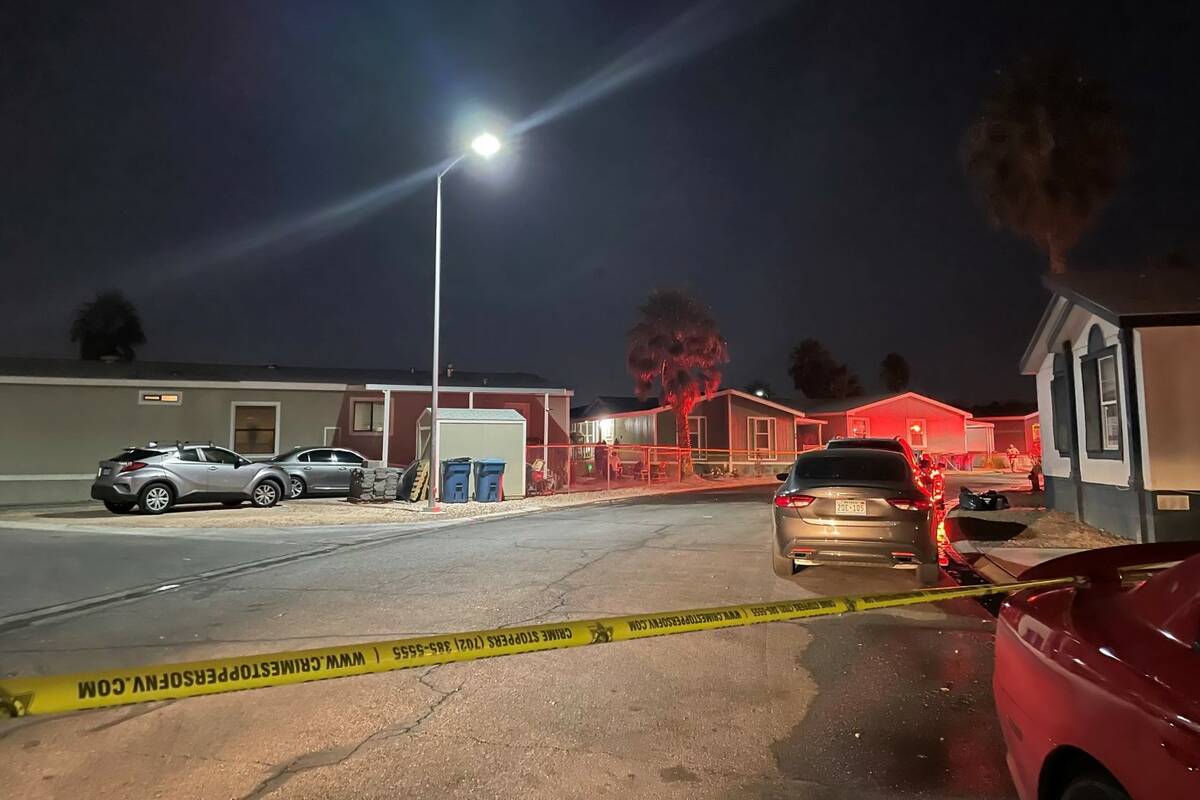 Shyhelee Coleman was arrested in Carson City, Las Vegas police said, after a fire killed a Las Vegas resident and three dogs on the afternoon of Nov. 10.

Coleman will return to Las Vegas to face charges in the case. It was not immediately clear what charges he faces.

Firefighters were called at 4:19 p.m. to 6223 E. Sahara Ave., near Tree Line Drive, where a single-story home was fully engulfed in flames, according to Clark County Fire Department Chief John Steinbeck.

The Clark County coroner’s office identified the woman killed in the fire as 35-year-old Melynda Brown, of Las Vegas. Her cause and manner of death were pending as of Thursday.

Officers had responded to the residence that morning, at around 7 a.m., for a domestic disturbance.

“Officers settled the disturbance after determining it was a civil property dispute,” police said Thursday.

Coleman’s car was spotted near Lake Tahoe on Tuesday, Furlong said. Later in the day, someone called the police to complain about a car parked in front of a gas station. Nevada Highway Patrol troopers and Carson City officers responded to the area and quickly figured out that Coleman, who was sitting in the car, was wanted in Las Vegas.

Coleman had a knife, and the ensuing standoff was “very, very serious,” Furlong said.

After more than 45 minutes, a negotiator offered Coleman a bottle of water but told him he needed to exit the car to get it. Coleman complied, and he was taken into custody without incident, Furlong said.

Furlong said he wasn’t sure why Coleman was in Carson City but believed he was only “passing through.”