A Las Vegas man has been charged with stealing a family’s $80,000 wheelchair, police records show.

The motorized wheelchair is a high-tech one commonly used by people with severe disabilities. A woman called Las Vegas police Aug. 1 to report that the wheelchair used by her son and was stolen from the driveway of their home near Mountain Vista Street and East Flamingo Avenue. The family moved to the home the day before, police said.

Five days later, the woman saw a man near Boulder Highway and Flamingo Road in a wheelchair that looked like her son’s, so she called the police. They responded and discovered Antione Alexander in the wheelchair, which had the same serial number as the wheelchair stolen from the family’s home.

“She observed Antione driving her son’s wheelchair around and confronted him,” an arrest report for Alexander states.

Alexander, 41, of Las Vegas, at first claimed the wheelchair was his mother’s.

“(An officer) called him out on his lie and told him to tell the truth,” police said. “Antione stated he met a ‘white guy’ at a park off Nellis. Antione asked the white guy if he would sell the wheelchair to him and the white guy told him to take it for a test drive and they would talk about selling it later.”

Alexander said he was going to sell the man “some trees,” referencing marijuana.

Police searched Alexander and found four stolen debit cards. He is charged with grand larceny value $25,000 but less than $100,000 and four counts of possession documents/person ID to commit forgery. A preliminary hearing in the case is set for Sept. 16. 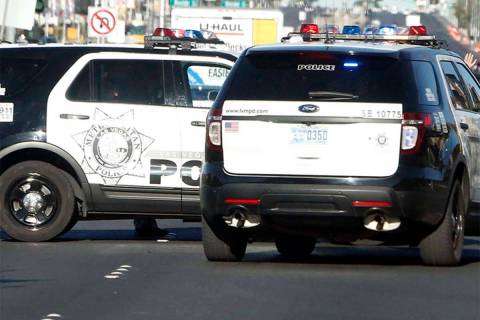 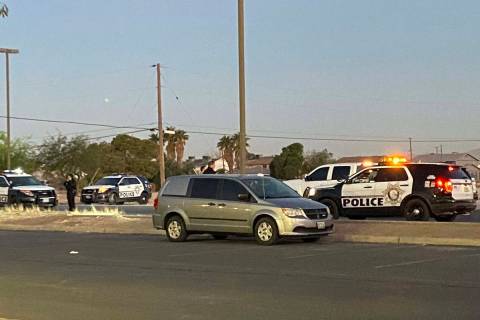 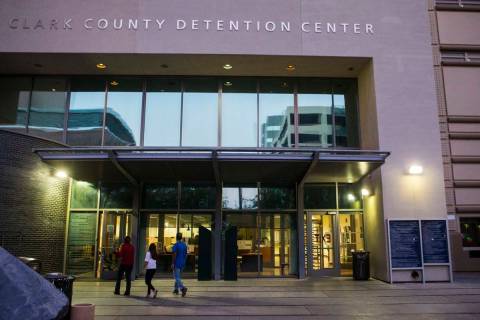