Xaden Jackson was not yet 3-months-old when he was pronounced dead Sept. 27 at a local hospital, according to the Clark County coroner’s office.

The baby’s cause and manner of death are still pending.

A Department of Family Services report regarding the infant’s death said he was found unresponsive at a North Las Vegas home and died shortly after being taken to the hospital.

Child Protective Services had received an allegation of abuse in February, five months before Jackson was born, but the allegation was found unsubstantiated.

The allegation was related to “contact(s) with the child who is the subject of this disclosure or a member of that child’s family or household that is related to the fatality.” 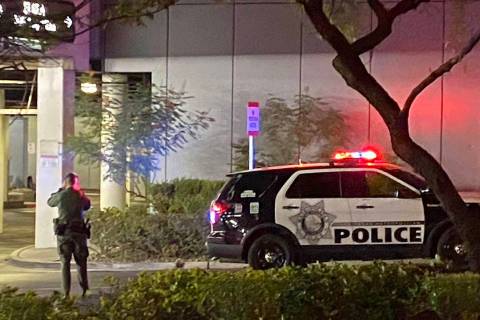 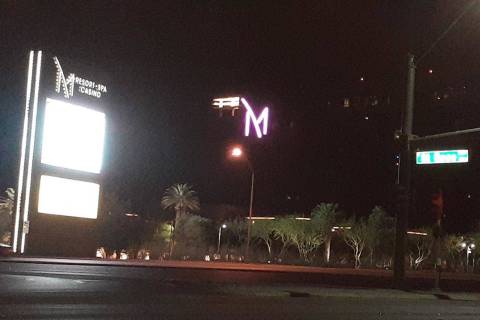 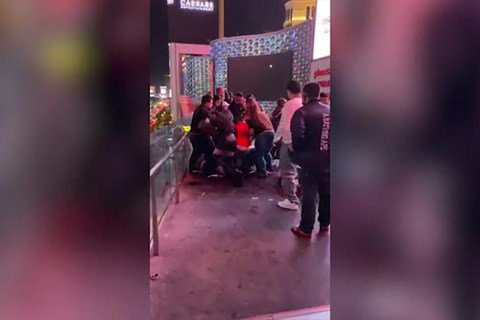 A Las Vegas man said he videotaped a large melee on a Las Vegas Strip pedestrian bridge Saturday night in yet another episode of violence on the famed tourist thoroughfare. 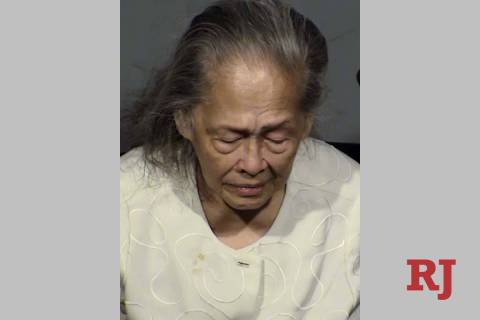 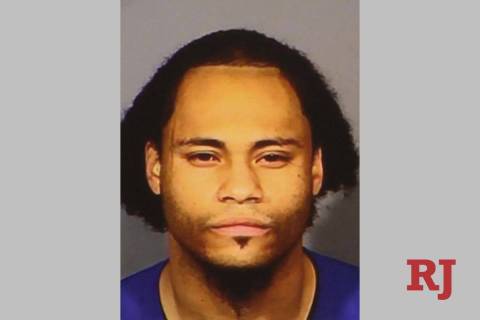 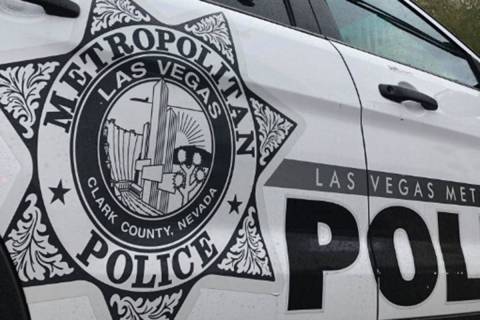 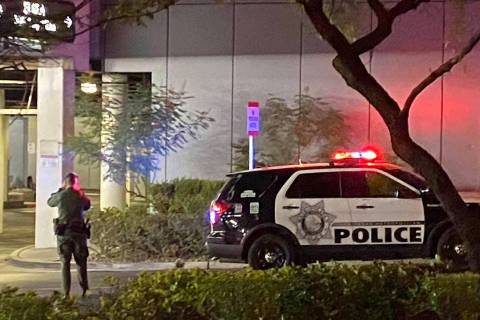 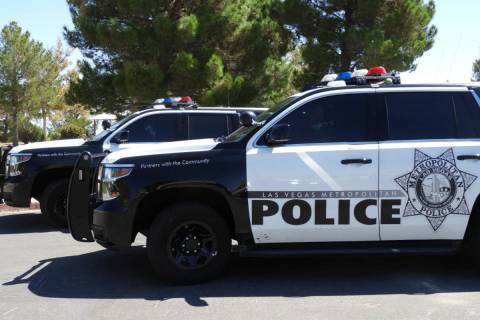 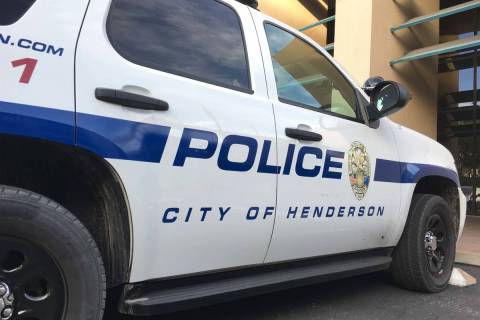