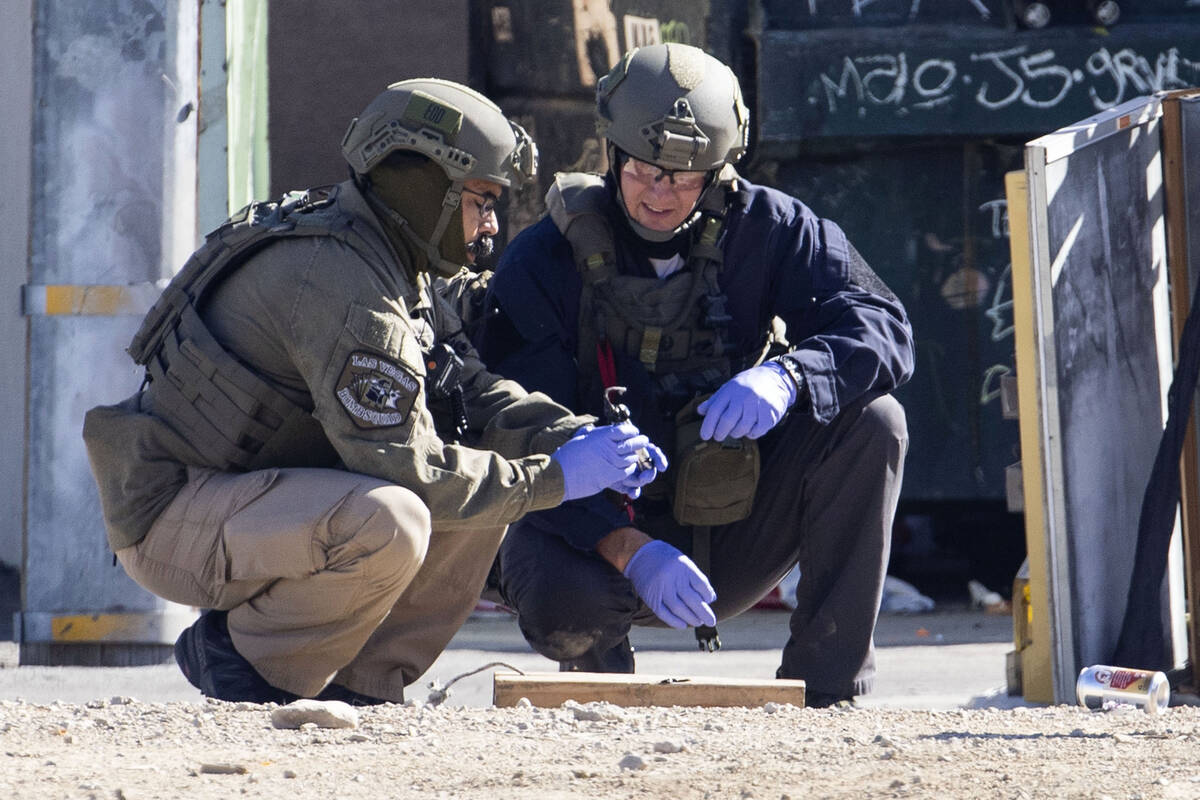 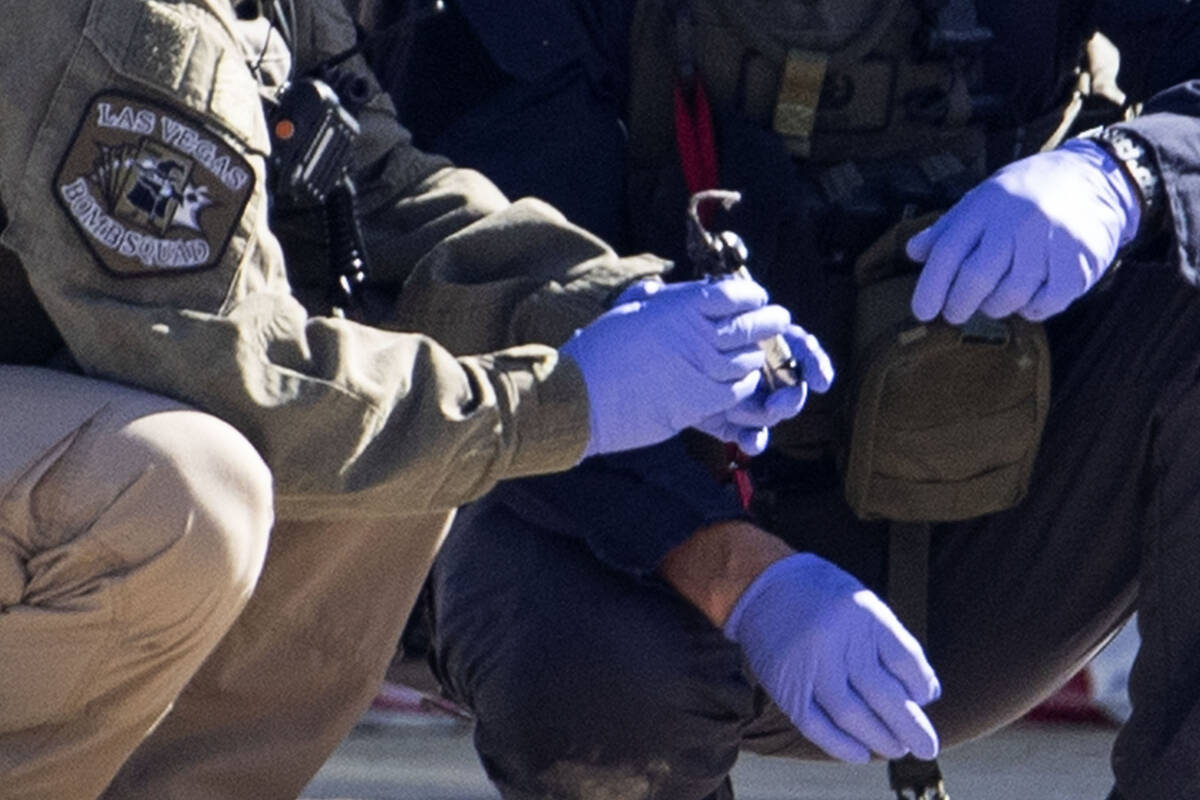 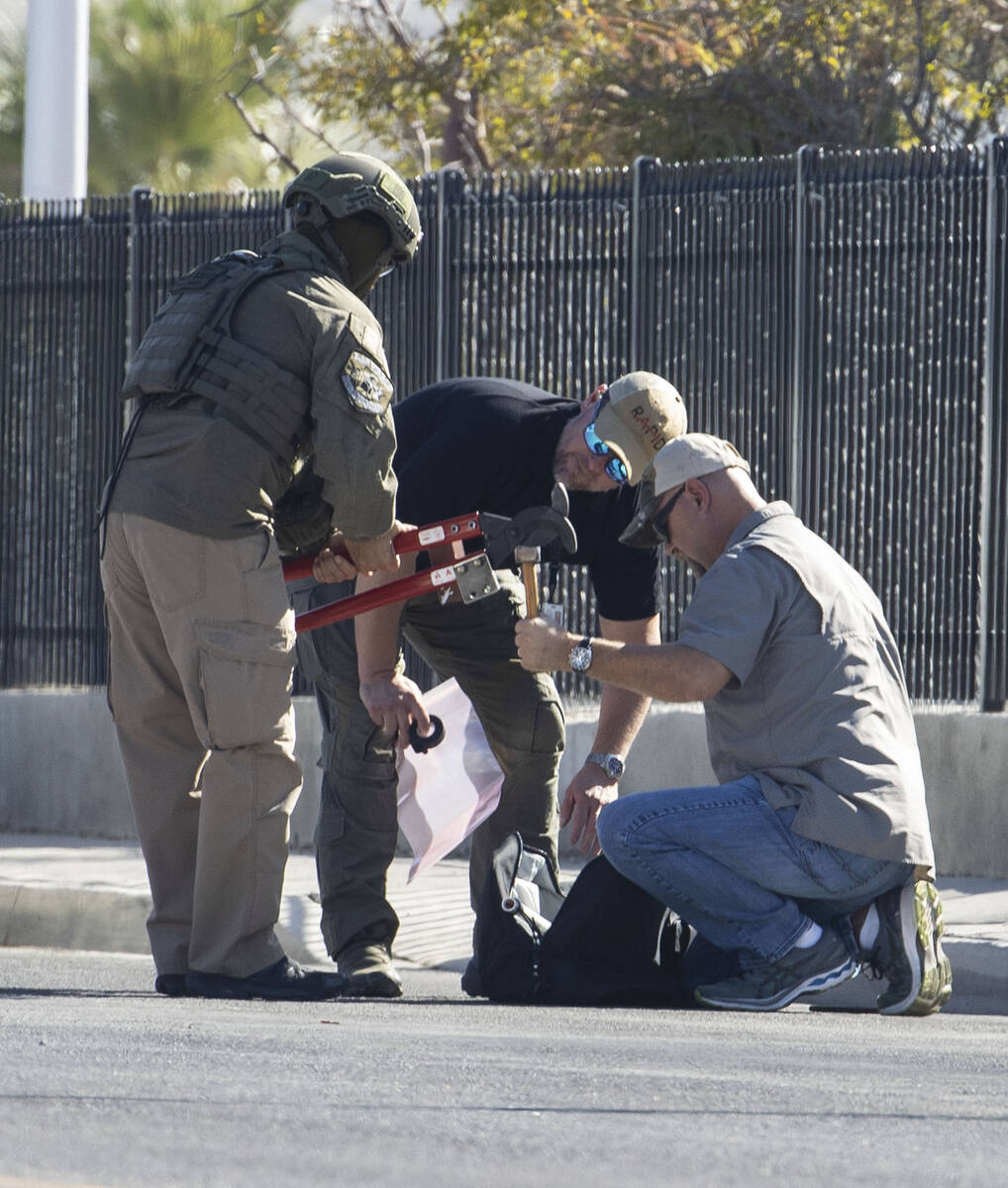 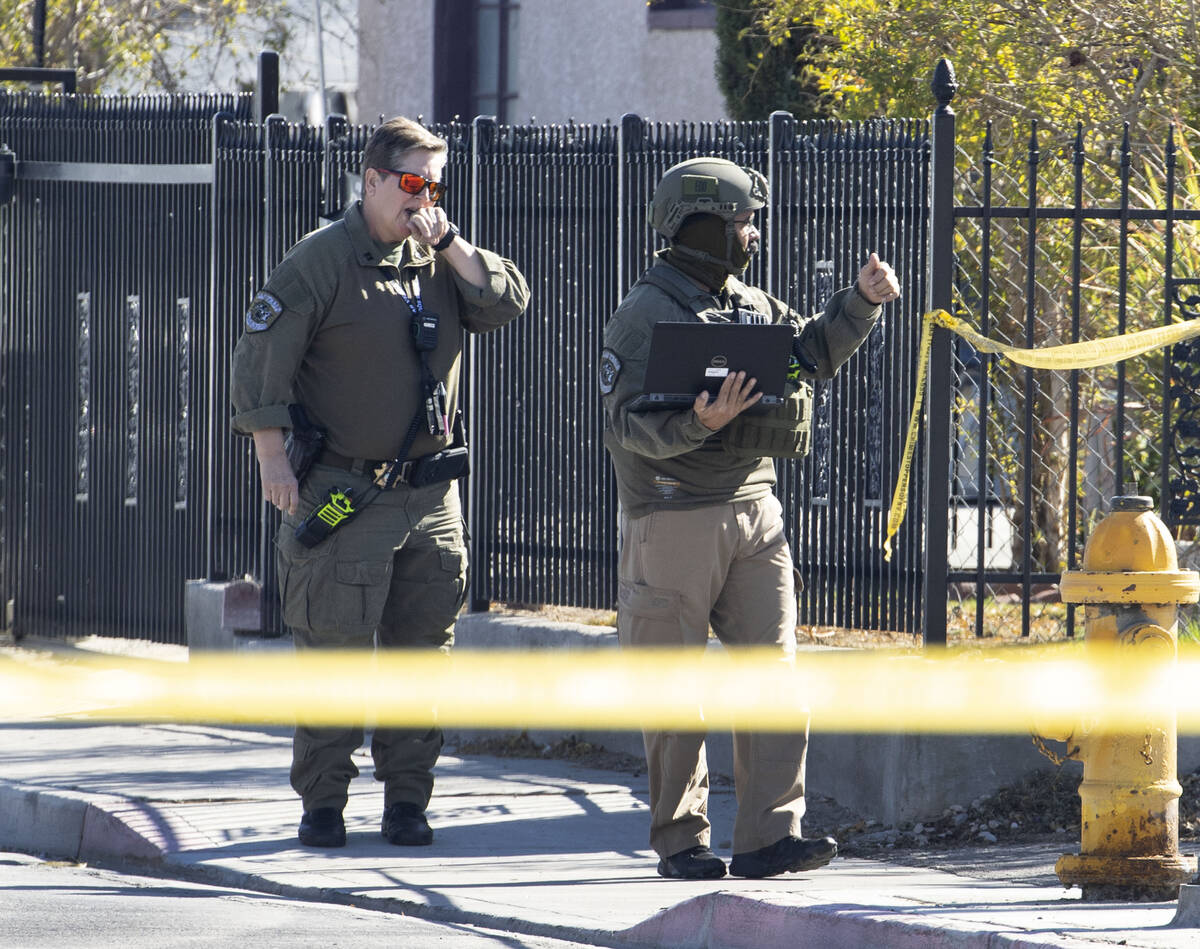 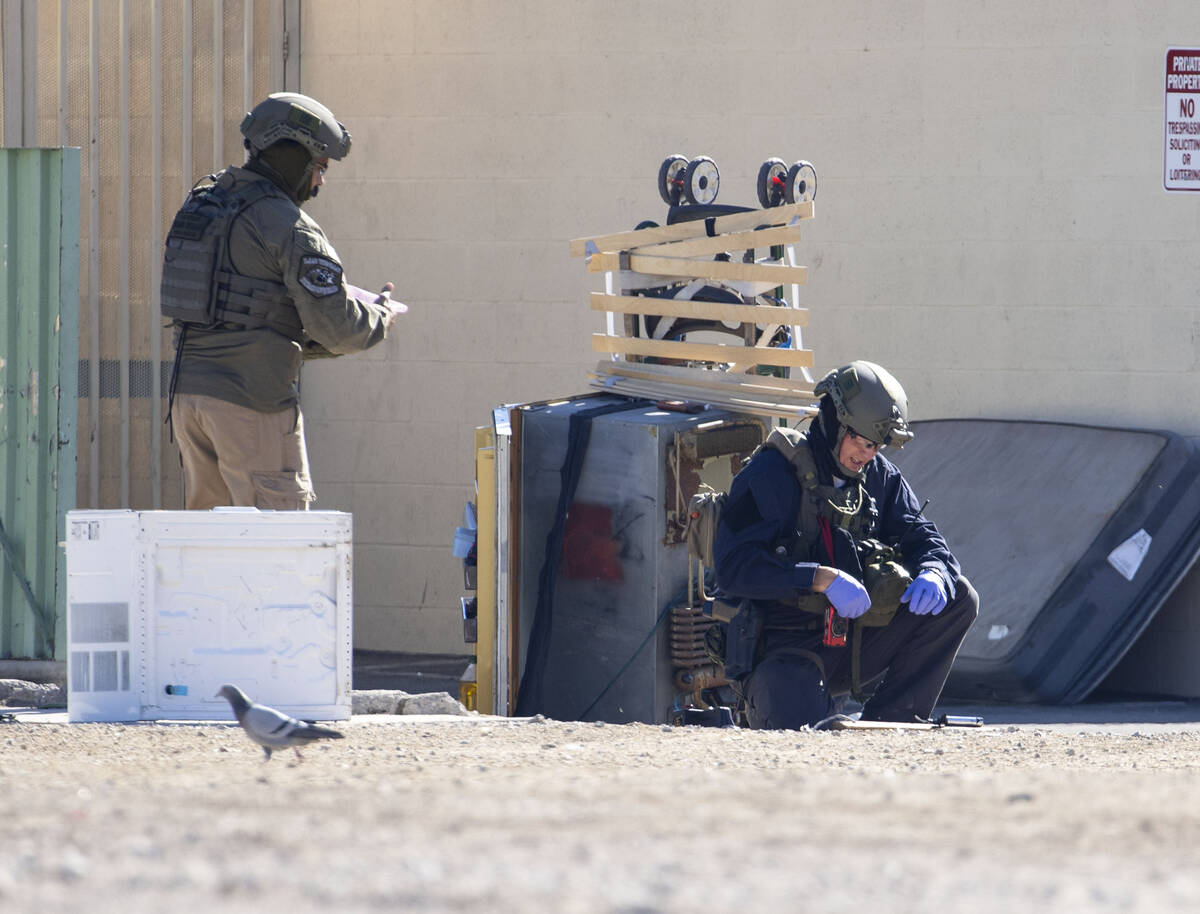 “Officers were conducting a person stop when they located the device,” police wrote. “This is an ongoing investigation and no further information will be provided at this time.”

Police officers were later observed at the rear of the Blanchard Arms Apartments near a dumpster. Mesquite was closed from 8th to 9th Street.