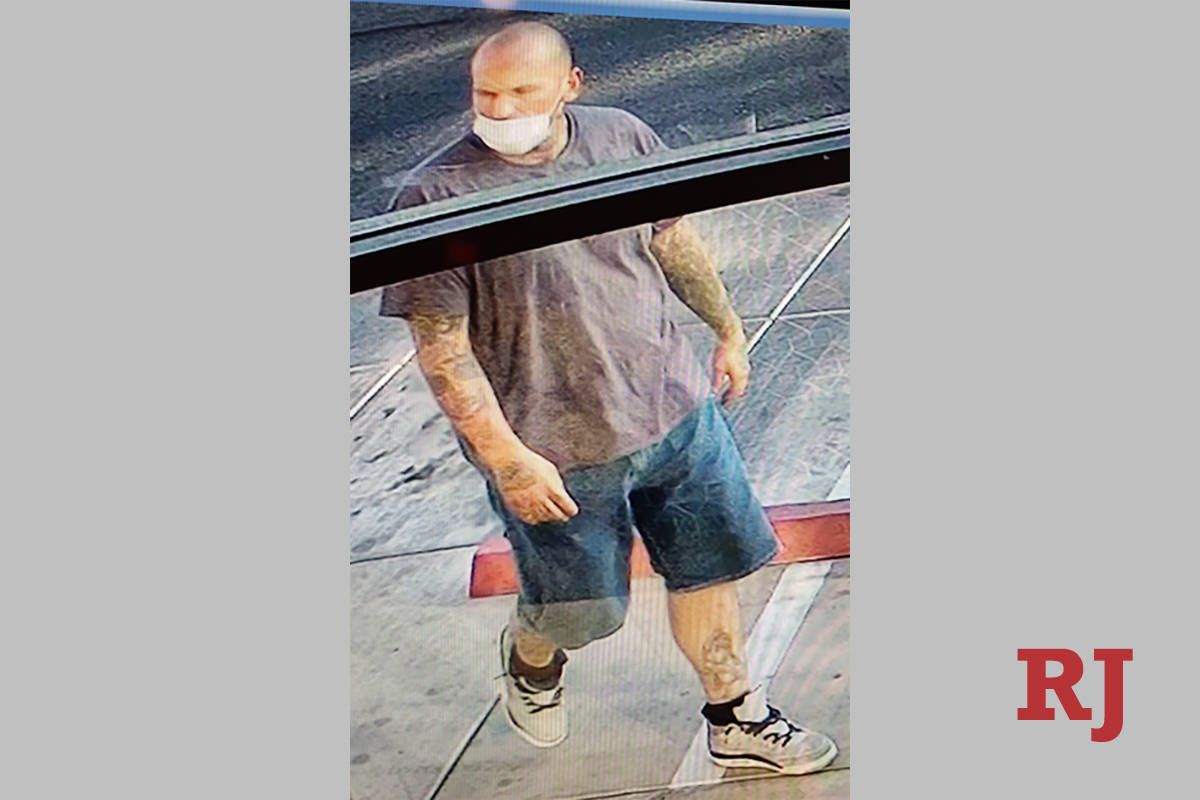 Police are looking for a man who threatened to shoot a clerk Friday morning in northwest Las Vegas.

Officers were called at 7:30 a.m. to the 4000 block of North Rancho Drive, near North Jones Boulevard, after a man pointed a gun at an employee and threatened to shoot the person while he demanded money, according to a statement from the Metropolitan Police Department.

The suspect is described as a white or Hispanic man, standing 6-feet-tall and weighing 250 pounds with tattoos on his neck, arms, hands and legs. He was last seen wearing a blue mask, gray shirt, jean short and white or gray shoes. 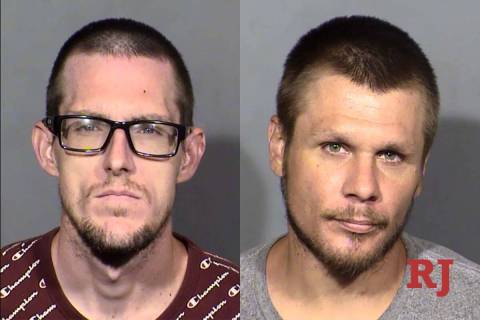 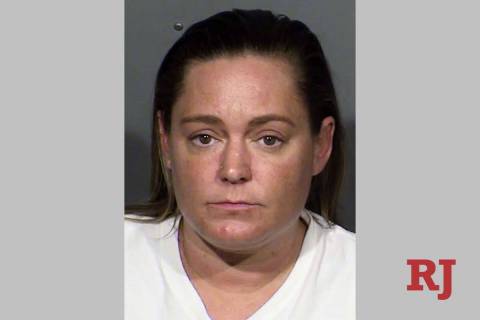 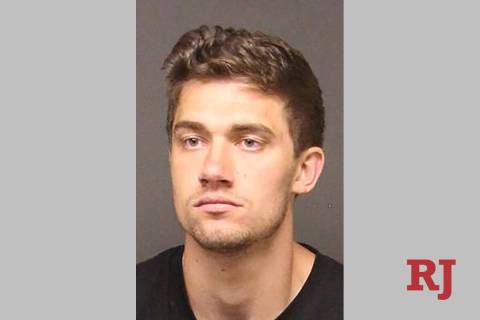 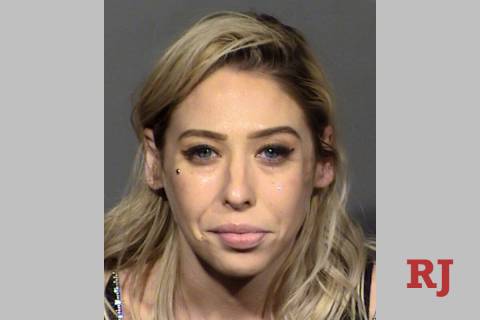 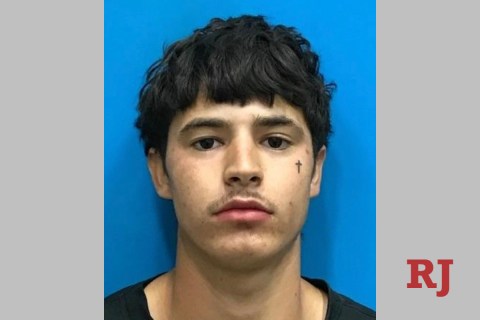 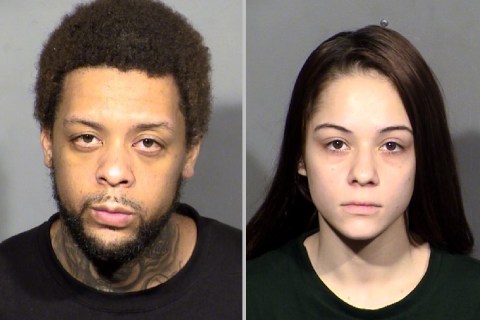 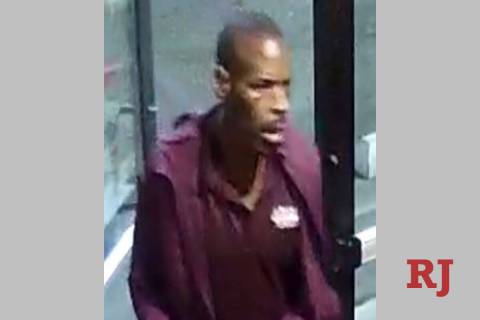 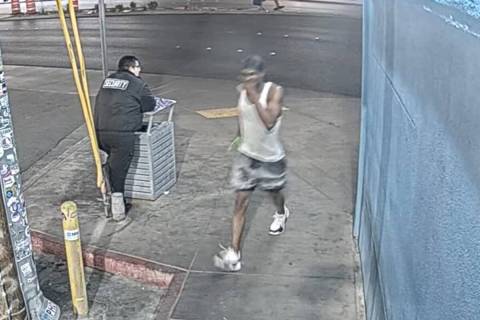