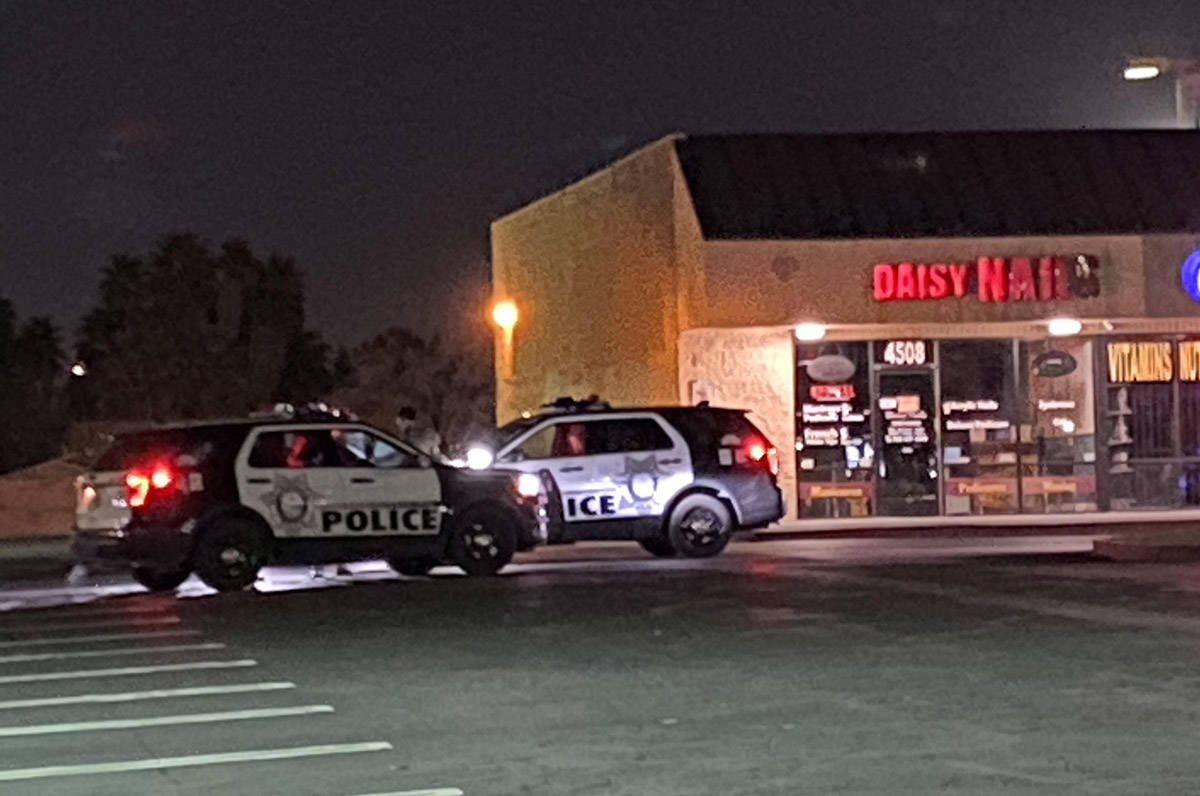 Clark County fire investigators and Las Vegas police are searching for an arsonist who set at least 10 fires in the eastern Las Vegas Valley early Tuesday.

Several of the fires were brush and dumpster fires.

“They know all the fires were intentionally set,” Whitney said. “They don’t have any suspect information so they are trying to pull tapes from area businesses to try and identify a suspect.”

There were no reports of significant property damage or injuries.