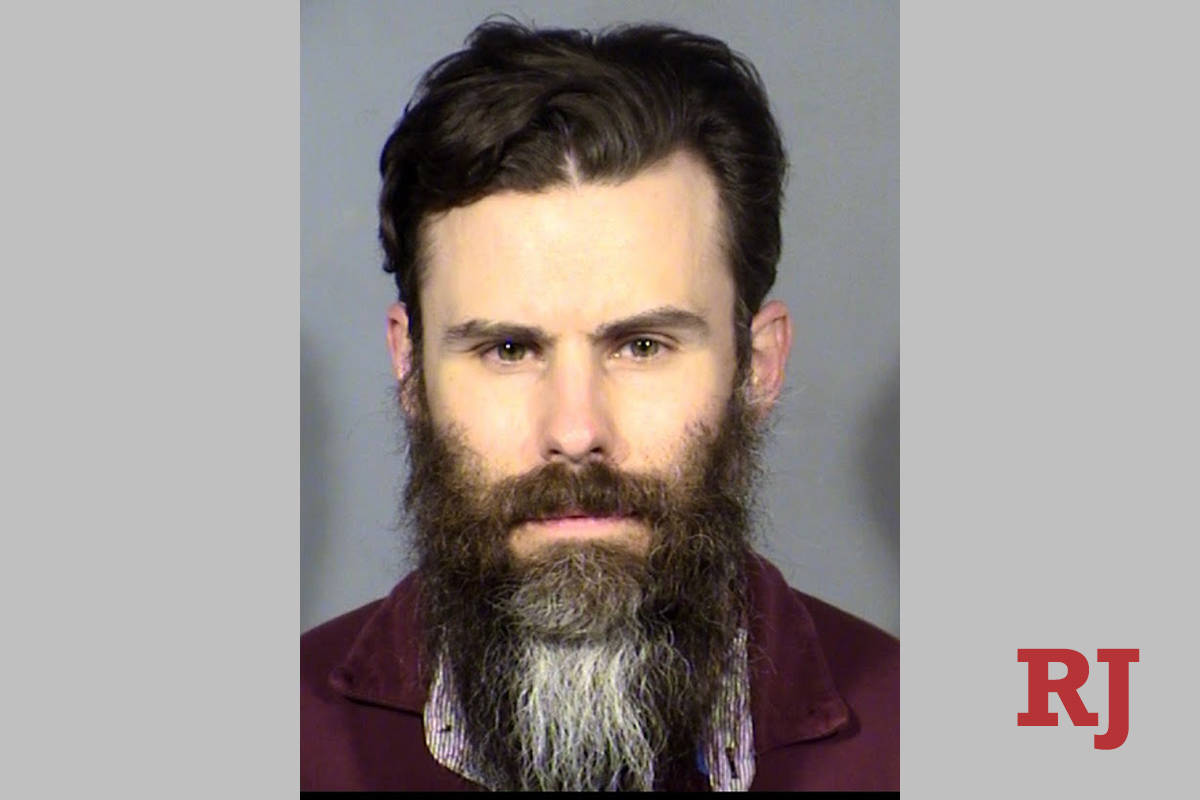 Email records corroborated accusations of inappropriate conduct against a Clark County School District teacher who was arrested in May, according to recently released court documents.

Lawrence Artl, a 37-year-old former biology teacher at Las Vegas Academy of the Arts, was accused of having inappropriate relationships with two students, an affidavit from the Clark County School District Police Department said.

According to the document, school district police started investigating Artl on Feb. 3 after they received an anonymous tip alleging that Artl had sex with at least one student. The tipster provided audio recordings overheard between two students.

In one of the recordings, a student can be heard talking about her relationship with Artl. She said Artl went to her house twice in November 2019, the document said.

The first time, Artl stayed for a short time before leaving, the document states. The second time, they had sex, the student said, adding that they also kissed in his car more than once, according to the document.

The student considered her relationship with Artl “normal and wanted to protect him at all costs,” the document said.

Despite having access to school district email accounts, Artl and the students communicated primarily through personal email accounts and Snapchat, a mobile messaging app known for messages that disappear after they have been opened, the document said.

One of the students messaged Artl on Snapchat after her interview with police, and the document states Artl told her to block him on Snapchat and delete everything, adding that she didn’t have to talk to police if she didn’t want to. According to the document, Artl didn’t offer her anything to stay quiet about the allegations, but on Feb. 4 she received a 50 percent on a quiz in Artl’s class, and that grade was later changed to 100 percent.

One of the students told police that she did not want Artl to get in trouble, but felt that her relationship with him was something she had to hide. She admitted to inviting Artl to her house twice while no one was home, but was adamant that nothing inappropriate happened. According to the document, she said she invited him over “because she was alone, her mother worked nights and she just wanted someone to be with her.”

Artl told police he knew it was wrong for him to go to the student’s house, and that his wife didn’t know that he went.

“Each time it was very weird and uncomfortable and I knew I wasn’t supposed to be there and I’m not really sure what exactly came over me to cause me to do something like that,” Artl told police, according to the document.

Police got a search warrant for Artl’s personal devices, but could not get past his password-protected encryptions. When a search warrant was served to Google and Snapchat on March 1, the document said “a review of Snapchat did not present any information in regards to sexual conduct with a student or any other criminal act.”

But Artl’s private email conversations with the two students discussed “strange rumors” and included many reminders to delete emails and empty the trash bin, the document said. One student told Artl that the rumors were about her and Artl having sex, adding that “I don’t think I told anyone anything.”

Artl replied that “I don’t think anyone knows anything” and that he was “considering resigning from teaching.”

School police records show that Artl has faced similar allegations two previous times, but “both incidents involved either an uncooperative victim or an uncooperative reporting person,” according to the document.

Artl was booked into the Clark County Detention Center on May 12 on one count of a school employee engaging in sexual conduct with a pupil 16 or older and two counts of attempting to prevent a witness from testifying. Court records show that an attorney entered a plea of not guilty on Artl’s behalf at a May 13 hearing.

Artl is out of custody and is not allowed to have contact with minors unrelated to him while his case is pending, records show. His next court appearance is scheduled for Sept. 23. 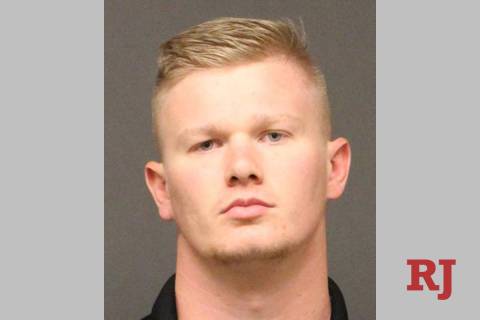 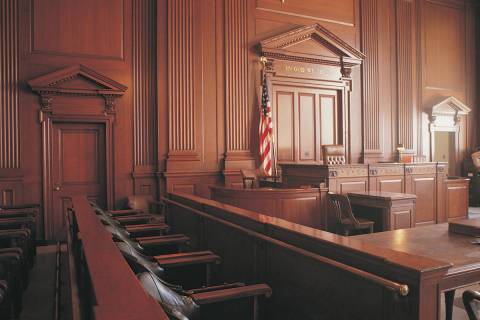 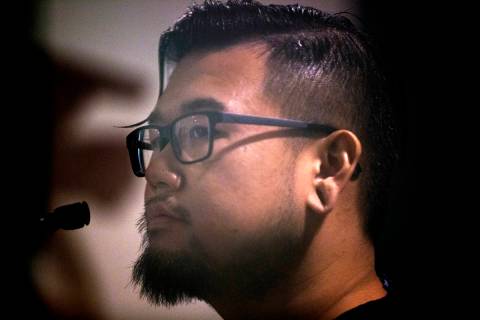