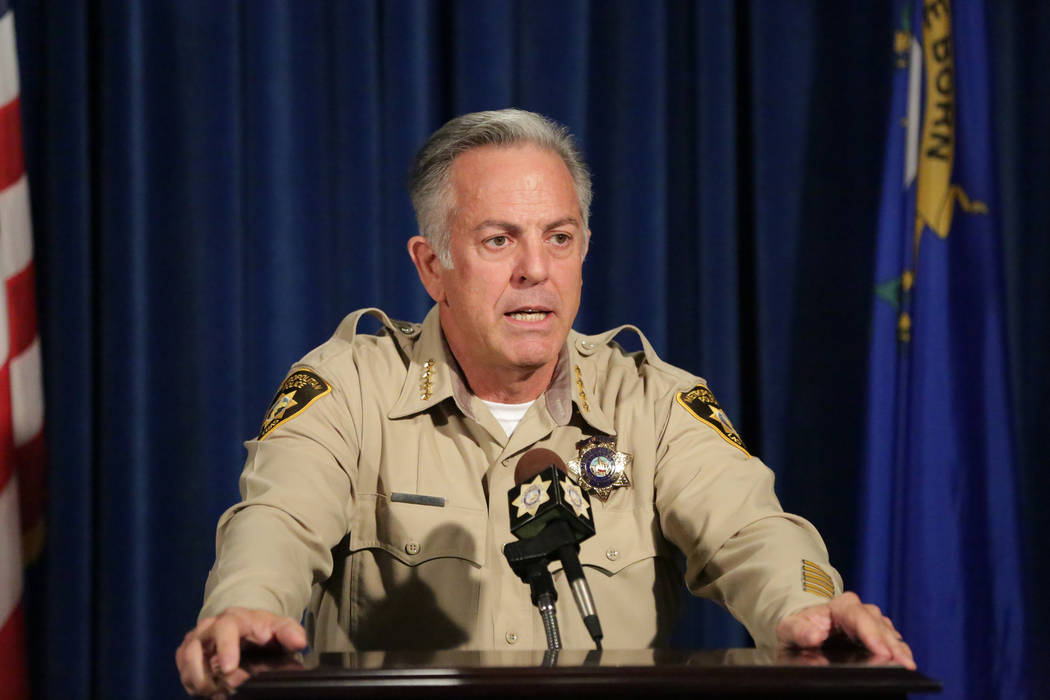 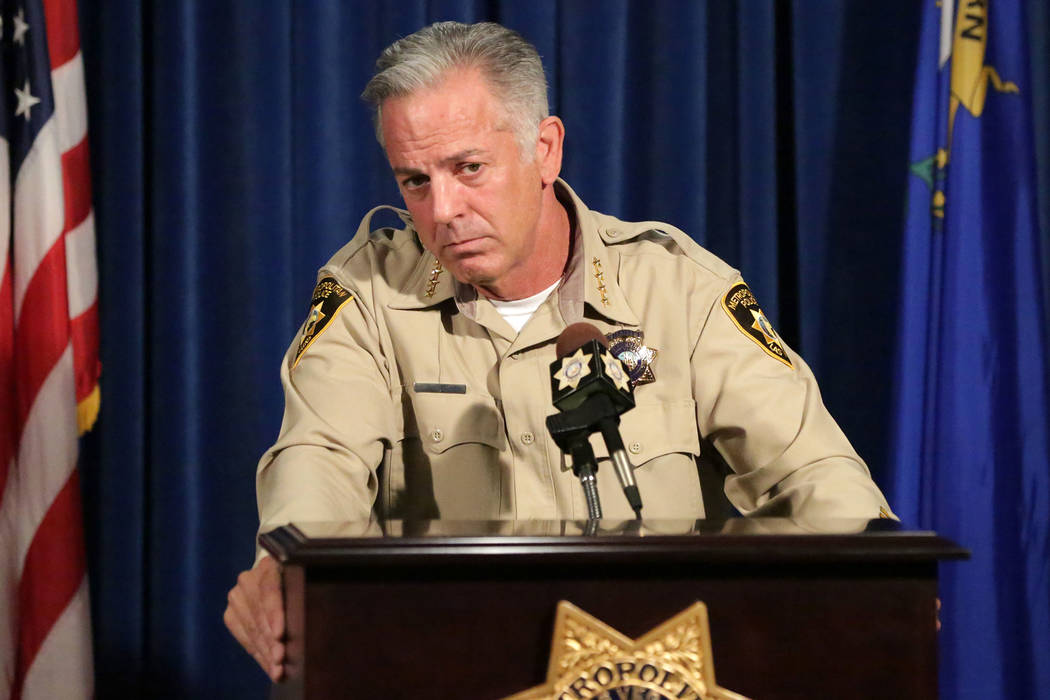 Las Vegas police concluded their investigation into the Oct. 1 shooting with no clear idea of why the gunman murdered 58 people and wounded hundreds more.

Clark County Sheriff Joe Lombardo on Friday released the Metropolitan Police Department’s final report on the attack but said investigators were not able to determine a motive for the deadliest random shooting in modern U.S. history.

“What we have been able to answer are the questions of who, what, when, where and how,” Lombardo said at a Friday news briefing. “What we have not been able to definitively answer is the ‘why’ Stephen Paddock committed this act.”

Paddock, 64, opened fire with high-powered rifles on concertgoers attending the Route 91 Harvest country music festival from his 32nd-floor Mandalay Bay suite shortly after 10 p.m. He fitted the rifles with devices known as bump stocks so they would fire sustained bursts like automatic weapons.

The report released Friday included a comprehensive tally of those killed and wounded. Investigators identified 869 people with documented physical injuries, including 413 wounded by bullets or shrapnel.

Thirty-one people died at the scene, and another 27 were pronounced dead at area hospitals.

Investigators also traced the path of every round that was fired, an estimated 1,058 in all from 14 different weapons. Most were aimed at the festival grounds. Some were fired down the hotel hallway, injuring Mandalay Bay security guard Jesus Campos. Eight individual shots were fired at jet fuel tanks on the west side of McCarran International Airport, striking and penetrating one of the tanks but causing no fire or explosion.

Paddock used a revolver to fire the final round into his own head, ending the attack.

Inside his suite, police found an estimated 5,280 rounds of unspent ammunition and another 10 rifles that had not been fired.

Paddock acted alone and left no suicide note or manifesto, and police found no evidence that he belonged to or supported any hate group or terrorist organization, domestic or foreign. He had no criminal record, and financially, he was indebted to no one, the investigation found.

Lombardo said Paddock showed evidence in recent years of a “diminished mental state” but had not been diagnosed with or treated for mental illness.

“An interview with his doctor indicated signs of a troubled mind but no troubling behavior that would trigger a call to law enforcement,” the sheriff said.

Police did not release the name of the Las Vegas doctor who was interviewed by the FBI and turned over Paddock’s medical records in response to a federal grand jury subpoena.

According to the report, the doctor described Paddock as odd and almost emotionless and thought he might have bipolar disorder. He said Paddock seemed fearful of medications and refused to take antidepressant drugs, though he did accept prescriptions for anti-anxiety medicine.

Those drugs were found in his system during his autopsy. A separate examination of his brain done at Stanford University found no major abnormalities.

“In reference to the 2,000 investigated leads, 22,000 hours of video, 252,000 images obtained and approximately 1,000 served legal processes, nothing was found to indicate motive on the part of Paddock or that he acted with anyone else,” the report states.

Investigators did identify what they called “indicators of intent,” most of which authorities had previously reported.

Those indicators included a room Paddock rented but never checked into in August 2017 that overlooked the Lollapalooza open-air music festival in downtown Chicago’s Grant Park.

Police also pointed to three different rooms Paddock rented in September overlooking the Life is Beautiful festival in downtown Las Vegas. He stayed in those rooms, and surveillance footage captured him carrying several suitcases to each of them during his stay, similar to what he did at Mandalay Bay.

“Investigators have been unable to determine if Paddock intended an attack during this festival or if he used it as a means to plan a future attack,” the final report states.

An Arizona man accused of supplying Paddock with armor-piercing rounds is the only person to be charged in connection with the case. Douglas Haig faces federal charges of conspiracy to illegally manufacture and sell the ammunition.

Lombardo said he does not anticipate more arrests.

The 187-page final report does not address police tactics or the emergency response to the attack.

“This is not a review of every officer’s actions or responses that took place that night,” Lombardo explained. “Those reviews are internal and are considered personnel matters. They will not be released to the public.”

He did say that no Metro personnel were disciplined as a result of their actions that night.

As police moved into an adjoining room of Paddock’s suite, SWAT officer Sean O’Donnell negligently fired a three-round burst from his rifle and into a wall while he was trying to adjust the rate of fire on his weapon, according to the final report.

The sheriff also defended the performance of the communications system during the chaos of the shooting and its aftermath.

“There’s no system in the world that can handle that kind of volume in a short period of time,” he said of the radio issues that officers experienced. “I personally believe the communications system was sound and robust.”

Lombardo said the FBI’s Behavior Analysis Unit is expected to release its detailed review of Paddock’s “psychopathology” by the end of the year.

Sgt. Jerry MacDonald, who helped lead Metro’s investigation, said he doesn’t expect that report to reveal a motive, but “it might be the closest we get.”