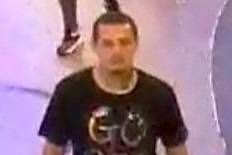 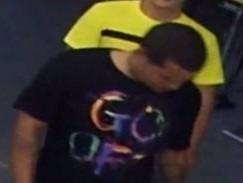 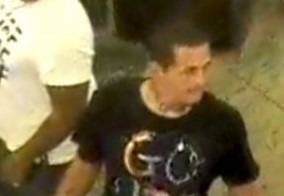 Las Vegas police are looking for a man suspected of shooting another man during a fight early Saturday downtown.

Officers were called at 1:38 a.m. to a local hospital where a man had been dropped off with a gunshot wound, according to a statement from the Metropolitan Police Department.

Investigators believe the man was walking with at least eight other people on First Street near Ogden Avenue when a fight ensued. A man produced a handgun and fired, striking the victim, police said.

The shooter was described as a white man between 20 and 30 years old, 6 feet tall and 200 pounds. He was last seen wearing a black shirt with multicolored writing, black shorts and black shoes with white soles. He has tattoos on his right and left arms and on the left side of his neck.

The man was seen leaving in a four-door vehicle that police said may have been a Dodge Challenger or Toyota Camry.